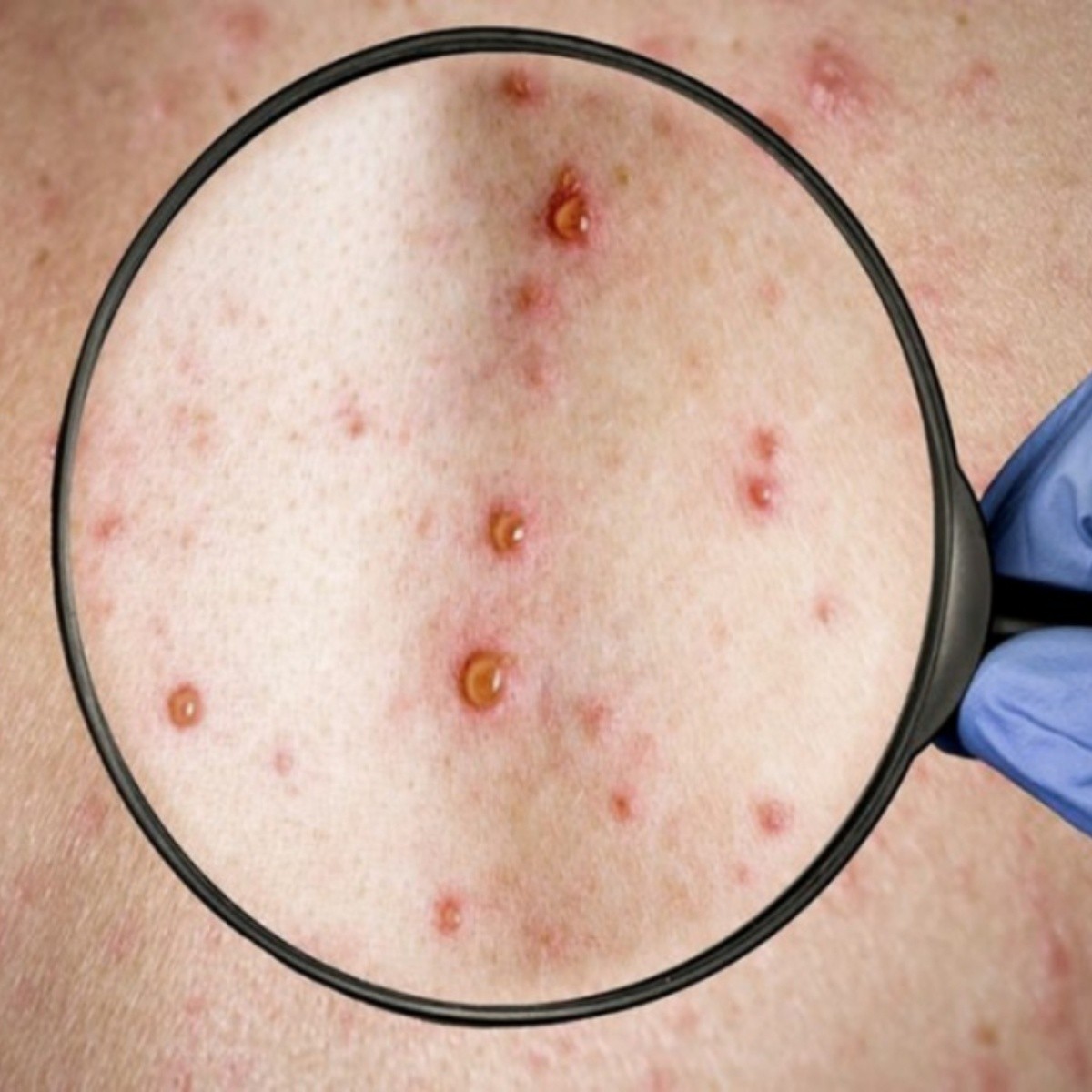 Washington, USA.- The Government of USA has created a response group to the spread of the monkey pox in the country, and has appointed emergency and epidemiological experts to deal with this disease.

The White House announced in a statement this morning the appointment, by the president, Joe Biden, of the experts who will lead this group.

The coordinator will be Robert Fenton, currently responsible for the Federal Emergency Management Agency (FEMA) in the west of the country and one of the “most experienced leaders in emergency management in the country”.

The team’s deputy leader will be Dr. Demetre Dasklalakis, a public health expert and currently director of the division for HIV prevention at the Centers for Disease Control and Prevention (CDC).

Dasklalakis is also an expert in the treatment of diseases that affect the LGTBIA+ community and has supervised the fight against infectious diseases in the New York Department of Health on several occasions.

“We look forward to working with Bob Fenton and Demetre Dasklalakis to end the outbreak of monkey pox in USA, The country’s Secretary of Health, Xavier Becerra, said in the statement, who highlighted the experience of both to face this responsibility.

The Government has launched a strategy to combat this virus and has provided 1.1 million doses of the vaccine to states and cities to control its spread.

The creation of this group occurs one day after California and Illinois declare a state of emergency due to the increase in cases of monkeypox, thus adding to New Yorkwho already did the same last Friday.

The three states are those that house the three largest cities in the country: New York in the state of the same name, LLos Angeles in California and Chicago in Illinois.

The emergency declaration authorizes state agencies to allocate funds and resources to help localities in the fight against this disease.

The United States has detected some 6,000 cases of monkey pox according to CDC data.