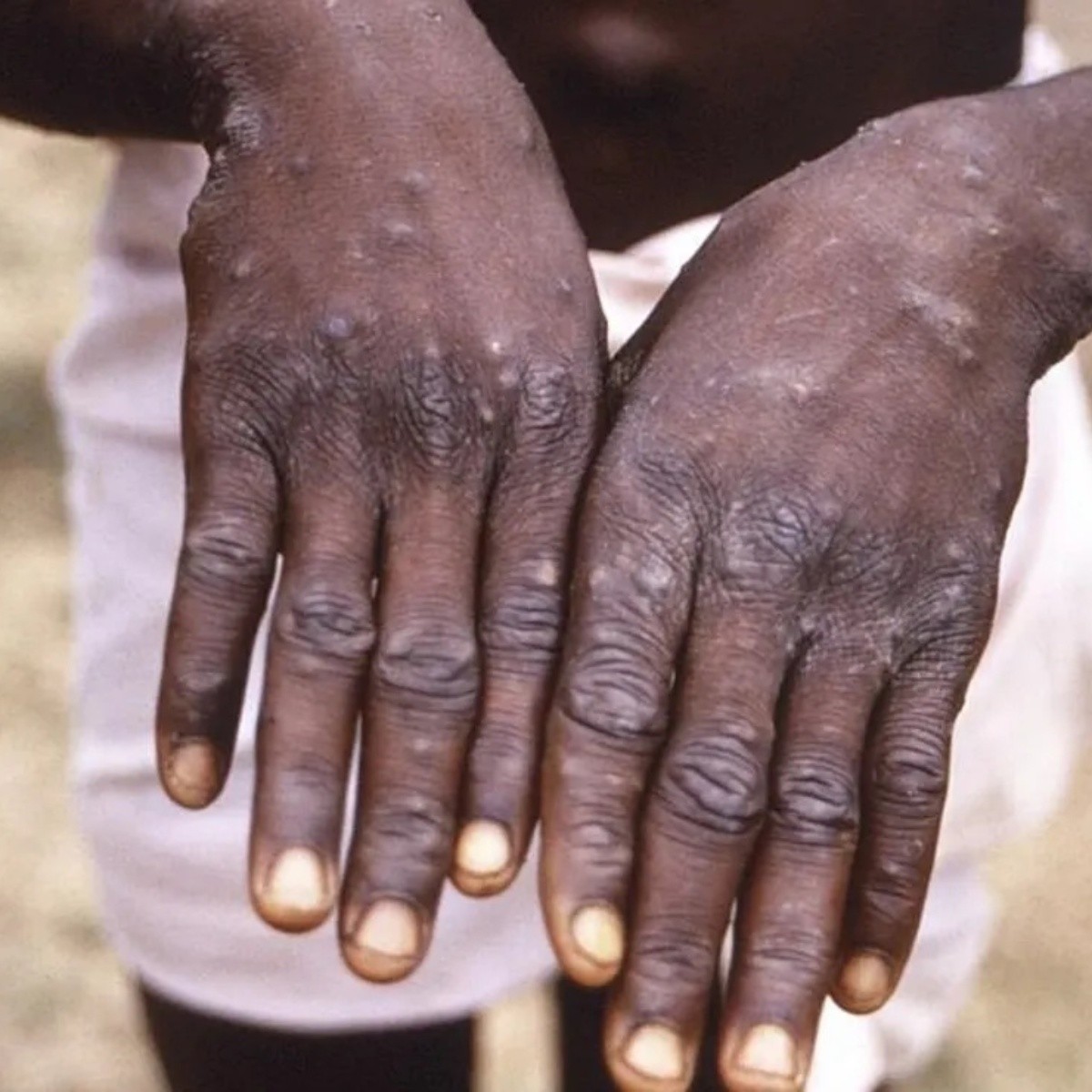 Washington.- The Government of the United States declared this Thursday a national health emergency due to the outbreak of monkeypox that the country lives, in which thousands of infections have already been registered although, for the moment, no deaths.

“We are prepared to take our response to the next level,” explained Thursday the Secretary of Health of the United States, Xavier Becerrain a call with journalists.

The declaration will allow national agencies to access emergency funds and will facilitate the management of vaccines and treatments for the disease.

It will also promote awareness and information efforts that, according to the authorities, are essential to contain the infections that are advancing rapidly in the country.

“We encourage all Americans to take seriously the monkey pox and that they take responsibility to help us deal with this virus,” added the Secretary of Health.

Earlier this week, the White House announced the creation of a response group for the spread of the monkey poxafter being criticized for its slowness in buying vaccines and treatments.

Last week, health authorities announced that more than a million vaccines against the disease would be made available to the states in the coming days, of which 600,000 have already been delivered, Becerra announced.

In addition, they expect to receive another 150,000 doses in September, and additional vaccinations in October and November.

The country currently registers more than 6,500 monkeypox infections, a figure much higher than the 4,600 registered last week.

The national emergency declaration will also force states to share health information about the monkey pox with the federal authorities, which will speed up the response to the emergency, explained the director of the Centers for Disease Control and Prevention (CDC), Rochelle Walensky.

World Health Organization (WHO) already decreed an international health emergency due to the outbreak two weeks ago, after more than 16,000 cases have been detected in 75 countries, many of them European, and some deaths.