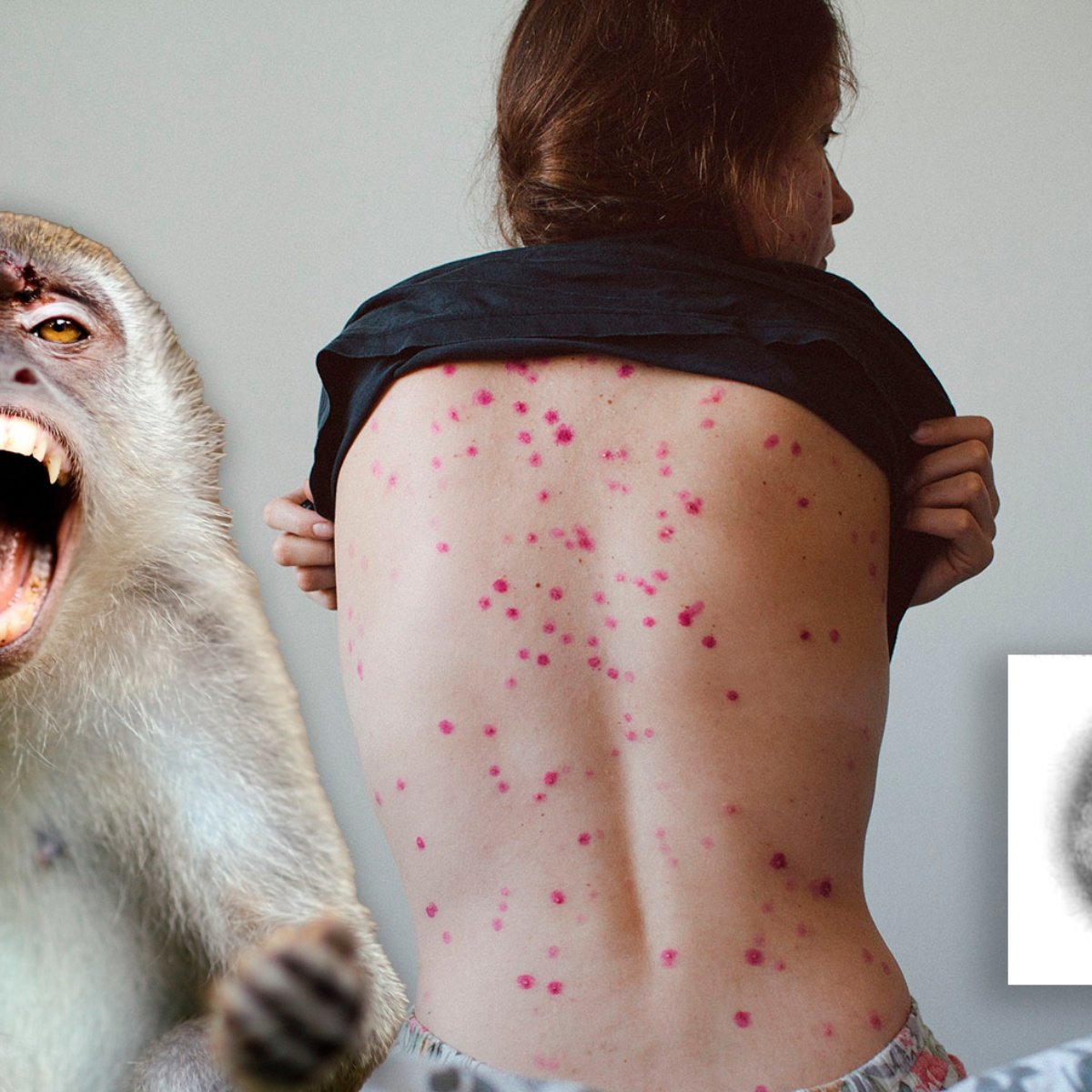 The government of USA declared this Thursday, August 4 national health emergency for the outbreak of monkey pox that the country faces, since thousands of infections have been registered in the region, although so far noNo deaths from this disease.

It was the US Secretary of Health, Xavier Becerra, who through a call with journalists notified what had happened and indicated “We are prepared to take our response to the next level.”

The declaration of a national emergency in the United States could already be seen coming, as some cities and states had already made the declaration, including New York, San Francisco, California and Illinois, which had declared monkeypox a health emergency, which that allowed them access to funds and resources to control the disease.

WHO also declared a health emergency

Let us remember that just last July 23, the World Health Organization (WHO) had already declared an international emergency due to the outbreak of the disease, this after registered 16 thousand cases in 75 countries, most of them in Europe, where the disease is not even endemic.

In June, when the organization’s committee met, they decided not to declare the emergency yet, because on that occasion only 3,000 cases had been registered, however, in just one month the The number of infected people increased dramatically.

The director general of the WHO, Tedros Adhanom, indicated that one of the criteria used by the organization to declare this emergency is that “the virus is transmitting rapidly in many countries where there were no cases before.”

Now, after the increase in cases registered in the United States, the government of this country has also declared a health emergency.

It may interest you: Will monkeypox reach the same levels of contagion as COVID? this says UNAM

Monkeypox is an unusual disease, as its name suggests is caused by the monkeypox virus, which is structurally related to that of the smallpox virus and causes a similar but generally milder illness. The virus of this disease belongs to the Orthopoxvirus group in the Poxviridae family, the disease has proven to be quite contagious, which is why the United States declared a national health emergency.