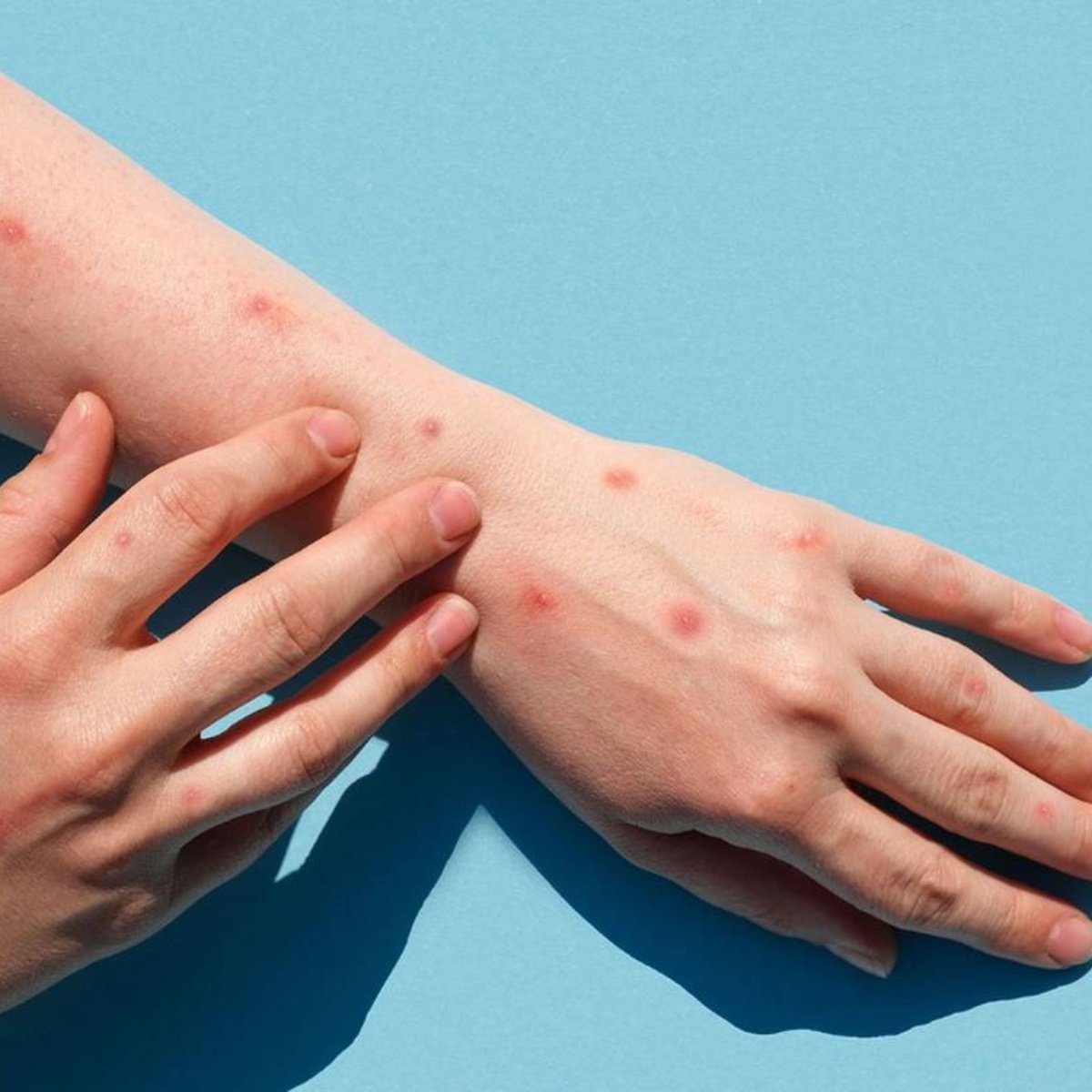 USA surpassed the mark of 10,000 confirmed cases of monkey pox on Wednesday, and the number rose to 10,768 on Friday morning, according to the latest data from the Centers for Disease Control and Prevention (CDC).

As we have mentioned in AmericanPost.Newsthe numbers are rising, with 1,391 cases reported in the US on Wednesday alone, by far the most in 1 day since the current outbreak began.

Since the end of July, the US has reported more cases of monkeypox than any other nation. After the US, Spain has reported 5,162 cases, the UK 3,017 and France 2,423, according to the World Health Organization.

Globally, 31,655 cases have been recorded, of which 5,108 occurred in the last 7 days, according to the WHO. There have been 12 deaths attributed to monkeypox, one of them in the last week.

The smallpox-like disease was first found in humans in the Democratic Republic of the Congo in 1970 and has become more common in West and Central Africa. It began to spread to Europe and other Western nations in May 2022.

It may interest you: The United States declares a health emergency due to monkeypox

How is the United States combating monkeypox?

To combat the spread of monkeypox, the Biden administration is purchasing the IV version of the antiviral drug TPOXX from SIGA Technologies Inc. worth $26 million, the company announced Tuesday.

US health officials also changed the dosing instructions for the monkeypox vaccine to stretch the supply of the vaccine. Rather than stick with a standard injection that would penetrate deep into tissue, the FDA now encourages a new way: just under the skin at a fifth of the usual dose.