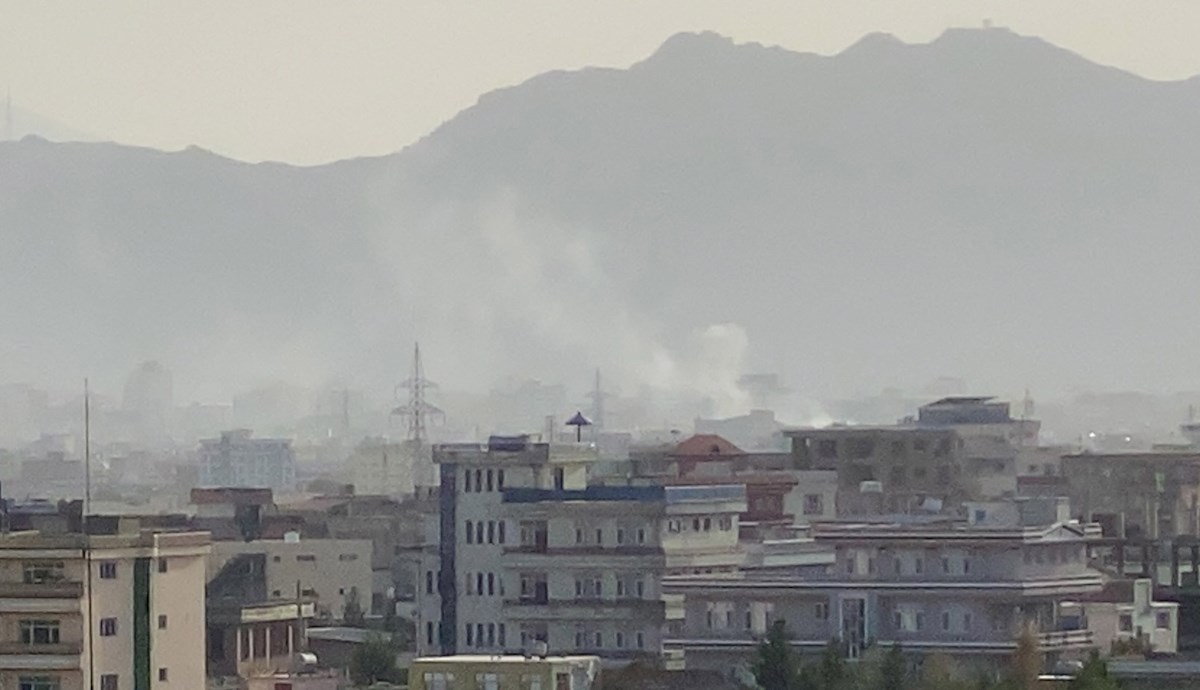 This Monday, August 30, the city of Kabul, the capital of Afghanistan, again witnessed explosions in the vicinity of the Hamid Karzai International Airport, when five rockets were intercepted by the US C-RAM anti-missile system. Sources assured Reuters that a first report did not confirm any deaths or injuries at the scene, but that this could change at any time.

An American official who decided to remain anonymous told the agency that the missiles were fired early in the morning from Afghanistan, but that the system was activated and managed to avoid detonation in the airport.

A US official tells Reuters that as many as 5 rockets were fired at Kabul’s airport. They were intercepted by a US anti-missile system. No initial reports of US casualties, the official adds.

A source assured ABC News that despite the detonation of the missiles, the airport continues to work normally.

This incident occurs after President Joe Biden authorized an air strike last Sunday against two leaders of the Islamic State (IS) in the Nangahar region, in response to the attack in Kabul in which more than 100 people were killed, including 13 soldiers whom the president paid honors.

“The unmanned aerial attack occurred in Nangahar province in Afghanistan,” Captain Urban said. “The first signs are that we killed the target.”

The reason there is such a rush to evacuate the remaining US soldiers in Afghanistan is that the government fears more attacks like the one that occurred at the Kabul airport. That’s why Biden set a deadline for Tuesday, August 31.

“We know that they (IS) would like to launch a rocket there (at the airport), if they could“General Frank McKenzie, head of the United States Central Command, told reporters in Washington last week. He also indicated that the US Army has a lot of experience with this type of weaponry, which is why they already had the C-RAM anti-missile systems installed, which was just what prevented the five missiles from reaching their target.

Biden assured on Saturday that it is most likely that another IS attack would be recorded between the following 36 and 48 hours, a premise that ended up complying with the events of this Monday.

Biden’s goal arrived on August 31 is to finish the longest armed conflict in the history of the United States, which began at the beginning of the century with the 9/11 attack.