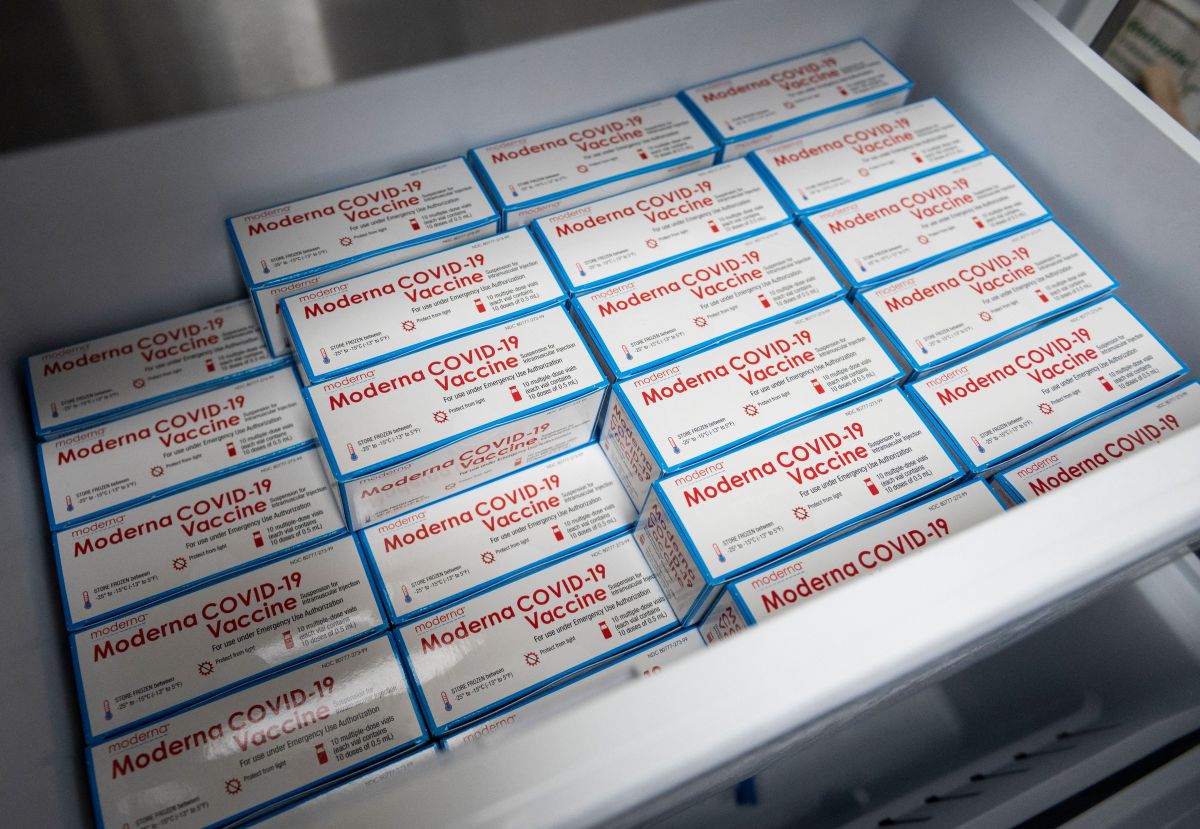 The government headed by Joe Biden announced that will make billions of dollars available to pharmaceutical companies to increase the production of vaccines against covid-19 and to be able to share them with the world, part of the preparation before the irruption of a new pandemic.

It is a response from the country to face the inequality that permeates the world regarding access to vaccines against the disease that has caused this pandemic.

The initiative contemplates the request of the Biomedical Research and Development Authority of the Department of Health and Human Services to pharmaceutical companies that have the capacity to produce vaccines with messenger RNA or mRNA, to that apply to receive public investments that allow them to increase their manufacturing capacity.

Pfizer and Moderna They are licensed in the United States to produce vaccines with mRNA technology.

The measure will help increase vaccine production by 1 billion a year, according to the expectation of the White House. It arrives just as the Biden administration is under pressure internally and externally due to inequality that marks access to vaccines.

That inequality is illustrated because many Americans are receiving their booster doses, while in many poor nations most of the population still does not receive a single dose.

This inequality is so dramatic that, in low-income countries, only 4.7% of people have received a dose of vaccine, according to figures from the international assistance organization ONE Campaing. And while, rich nations have administered more than 173 million booster doses.

In the eyes of the White House, increasing the production capacity of vaccines will be a relief from the shortage of these drugs in the world, especially in low and middle-income countries.

“The goal of this program is to expand existing capacity by an additional 1 billion doses per year, and begin production in the second half of 2022,” says the White House covid-19 response coordinator Jeff Zients.

Zients announced this week that The United States has donated 250 million vaccines internationally against the covid, a figure that exceeds the donation of any country. In addition, the donation of another 1,100 million more doses is planned by the end of 2022. Although there is still nothing firm with Pfizer or Moderna, the US government is confident that it will have support from them that will translate into greater manufacturing capacity.

This also interests you:
– Michigan and Minnesota report an increase in covid patients not seen in months
– The United States will announce the purchase of 10 million Pfizer treatments against covid-19
– Vaccinated adults could soon receive their dose of Pfizer vaccine in the United States