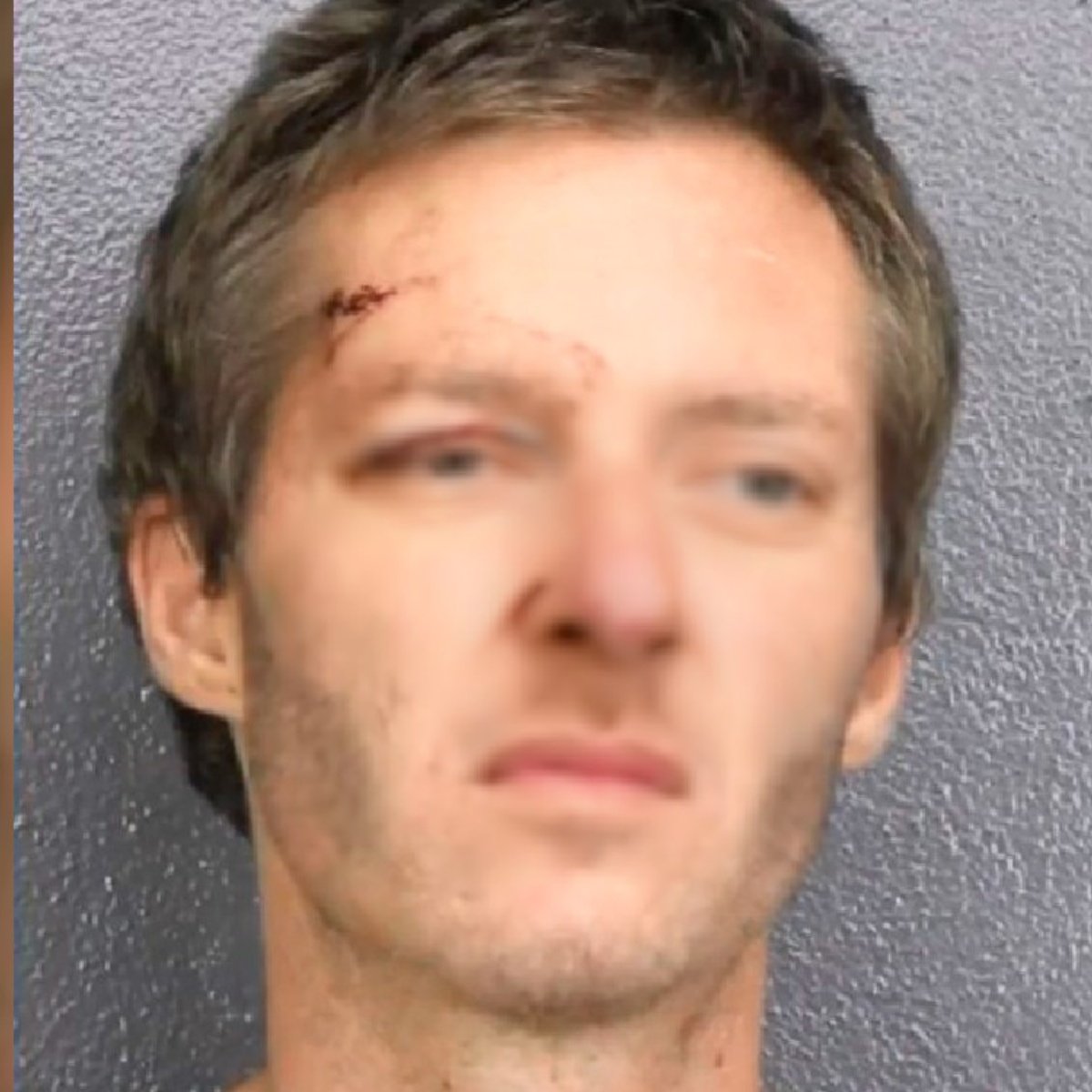 Dale Spidle, was arrested in USA as it turned an arrest warrant against him for being found allegedly responsible for three murdersof a baby, his wife and a motorist.

The man 32 years oldlast Saturday he had his first appearance in court, where he remains detained and without right to bailfor the crimes premeditated murderrobbery, aggravated assault with a deadly weapon, and resisting an officer with violence.

The authorities indicated that he committed this series of crimes in broward countysoutheast of Florida, United States, police officers arrived at a home where they found a 31 year old woman Already a one year oldwith serious injuries.

Details on the alleged murders in the United States

Due to the seriousness of the injuries, the woman died at home while the minor was taken to a local hospital, despite the efforts they couldn’t save himit was also reported that Spidle killed a driver with a shot to the head to steal your vehiclethe man died in hospital.

The subject was driving for several kilometers aboard the car he stole, until he caused a car accident in Coconut Creek, and fled on foot, in this town tried to steal a necklace to a woman but it was here where He was arrested by the United States authorities.

The United States invites Spain to the Summit of the Americas

USA Has made a formal invitation to Spain to the “Summit of the Americas”, it has been indicated that the Secretary of State of the United States, Anthony Blinkenwas the one who gave the statement to his Spanish counterpart, Jose Manuel Albares.

Via AmericanPost.News we also inform you that “I am prepared for anything North Korea does,” says Bien.