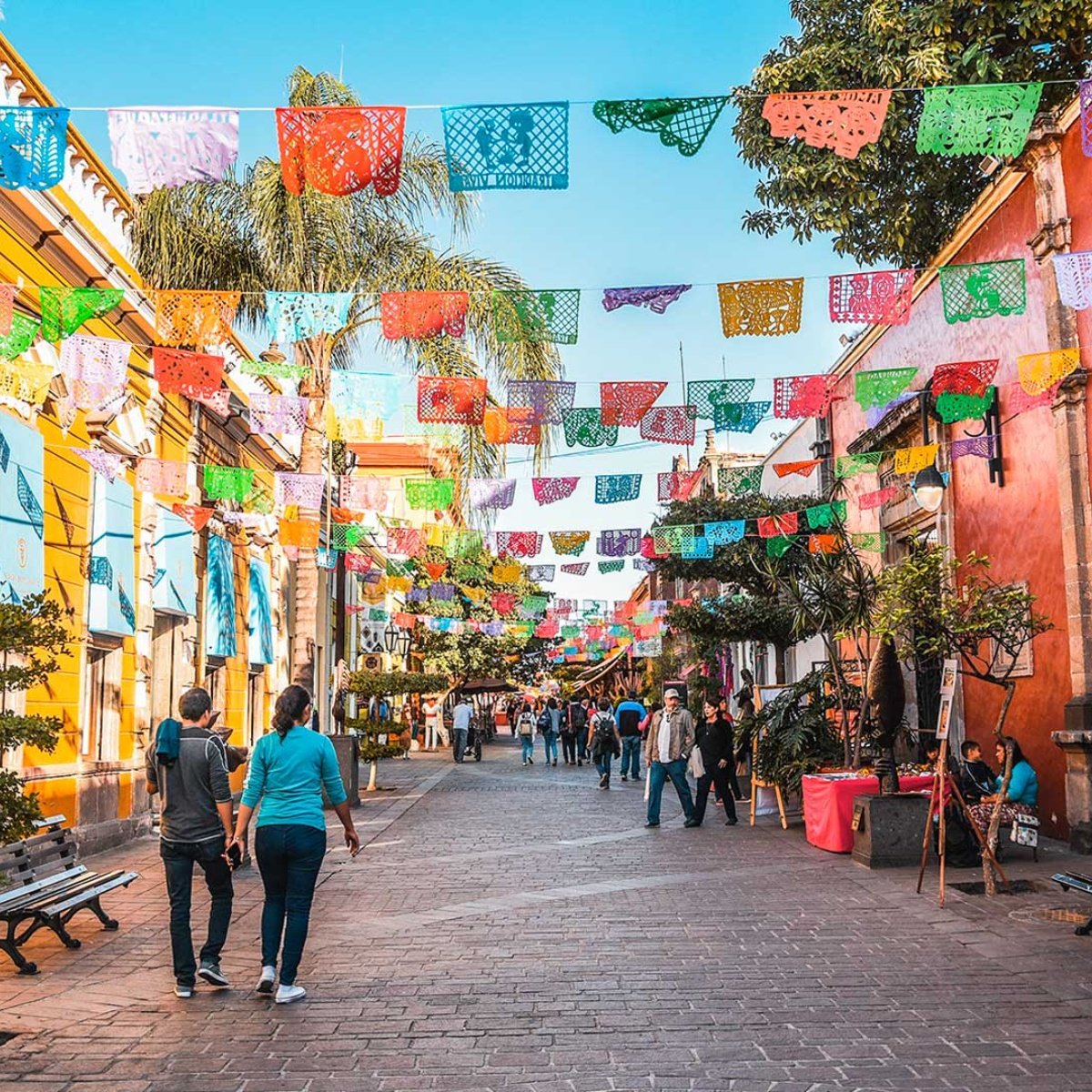 As of June 7, the University of the Magic towns will start its activities throughout the country, this with the idea of ​​being able to standardize the quality of the services of this tourist product that has begun to be offered internationally in tourism fairs, it is expected to be able to professionalize in the first stage 30 venues of the 132 that exist in the national geography.

In an exclusive interview with Eduardo Paniaguapresident of the Mexican Association of Travel Agenciespointed out that this project began two years ago when, on a trip to more than 70 Magical Towns, he found educational deficiencies, that is, training in these places to be products that can be presented to foreign tourism and that the promotion has already begun. .

The University of the Magical Towns it is actually a professional training in tourism products, and it is planned that soon it will actually be a technical career that can standardize services in order to identify itself as a Magical Town.

It is planned that this University can train the inhabitants of the 132 Magic Towns and for this same remote classes will be used, hybrid classes will also be sought where the leaders of restaurant associations or waiters can train people, in this part the AMAV will be responsible for making the connections between service providers and communities.

Although in Quintana Roo there are three Magical Towns, and they are Isla Mujeres, Tulum and Bacalarare very advanced in many aspects to the remaining 129, however this is due to the fact that they are located in tourist areas, taking into account this information, the aim is to achieve a Magical Town such as San Cristóbal de las Casaswhich within the current standard, is the most advanced site and the one that offers the best service to tourists, he pointed out Eduardo Paniagua.

Currently, it will start strategically with the standardization of 30 Magic Towns from all over the country, up to this point the impulse that can be given to a destination also depends on the state governments, it is for this reason that universities from three states including Quintana Roo will participate in this stage.

Within the training it is expected to be able to advance with the waiters, the care of the food, the plates and cutlery in which the food is served, the use of digital payment, among other points that help improve the quality of the services that currently you have