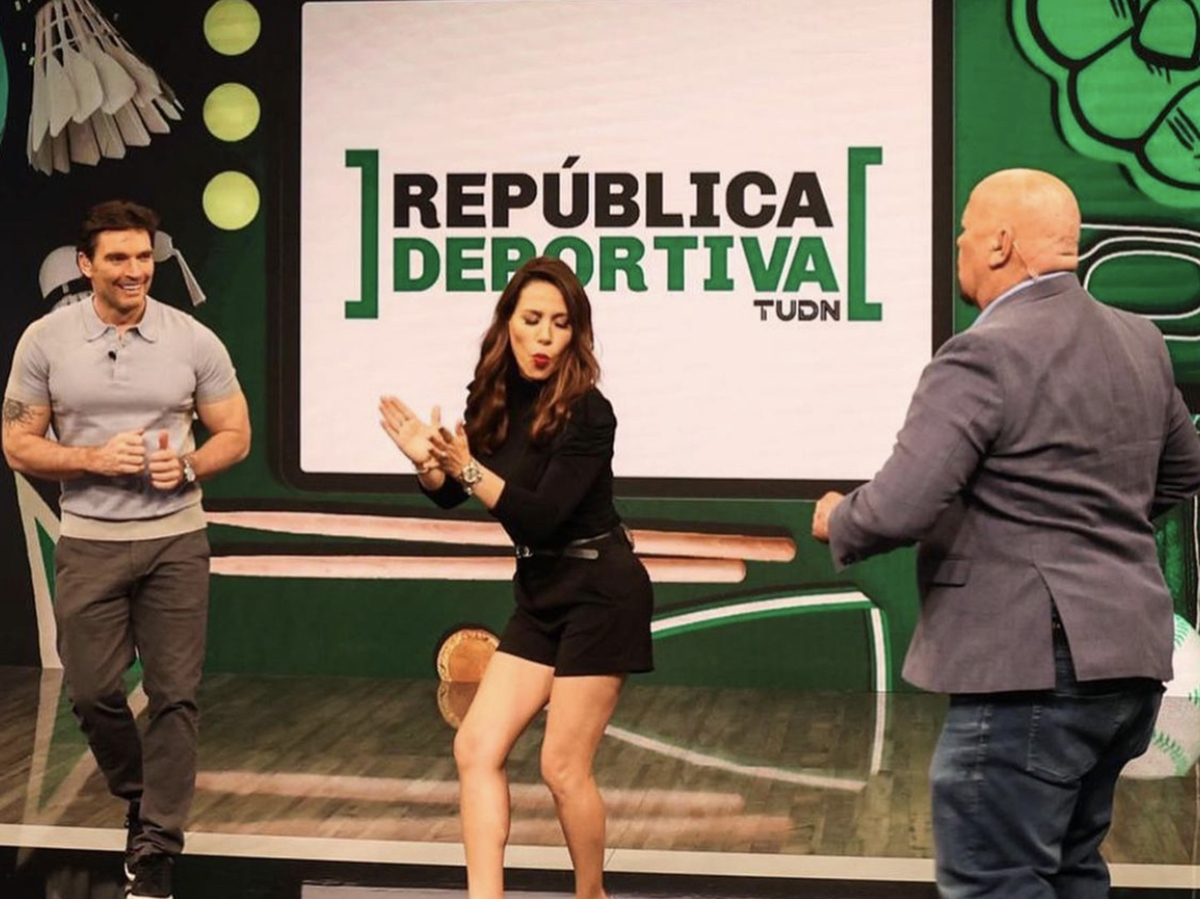 changes, layoffs And as has been rumored for months, sport from Univision to Mexico, or rather all of TUDN moves to that country.

Yes, although much of TUDN was already made in the Aztec countrysince this week it is a fact, so much so that There has been a wave of massive layoffs in the chain among talents, producers, technicians, narrators and shows.

For example, Among the dismissals was that of the beloved a popular Pablo ‘La Torre de Jalisco’ Ramírez. Among the shows will disappear ‘Contacto Deportivo’, the one we saw every day at midnight on the chain.

What will happen to ‘República Deportiva’? The Sunday classic was not canceled, but it is part of the move, and In two Sundays you will be able to start seeing Julián Gil and Felix Fernández driving from their new TUDN Mexico studio. The same the transmission of football matches or coverage.

In addition to layoffs, and many employees who have been in the chain for decades and will no longer have a job, also there were some relocations, such is the case of Lindsay Casinelli, the female face of Univision sportsand the number one advocate that women have the same or greater ability than a man to be a sports journalist.

In a few more days we will see her as part of the “Despierta América” ​​team... In fact, we see her quite often accompanying Alan Tacher and Yisus Díaz in the sports segment, or participating in ‘Sin Rollo’.

Is there anything left in America from TUDN? for now only Enrique ‘El Perro’ Bermúdez’s farewell special that will take almost the rest of the year, a small correspondent from News Sport headquarters in Miami.

We tried to communicate with Univision via e-mail to have a reaction on the matter or an official statement, but so far we have not received a response..

•This is the house of Lindsay Casinelli, the TUDN journalist who wants to win ‘Look Who Dances All Stars’