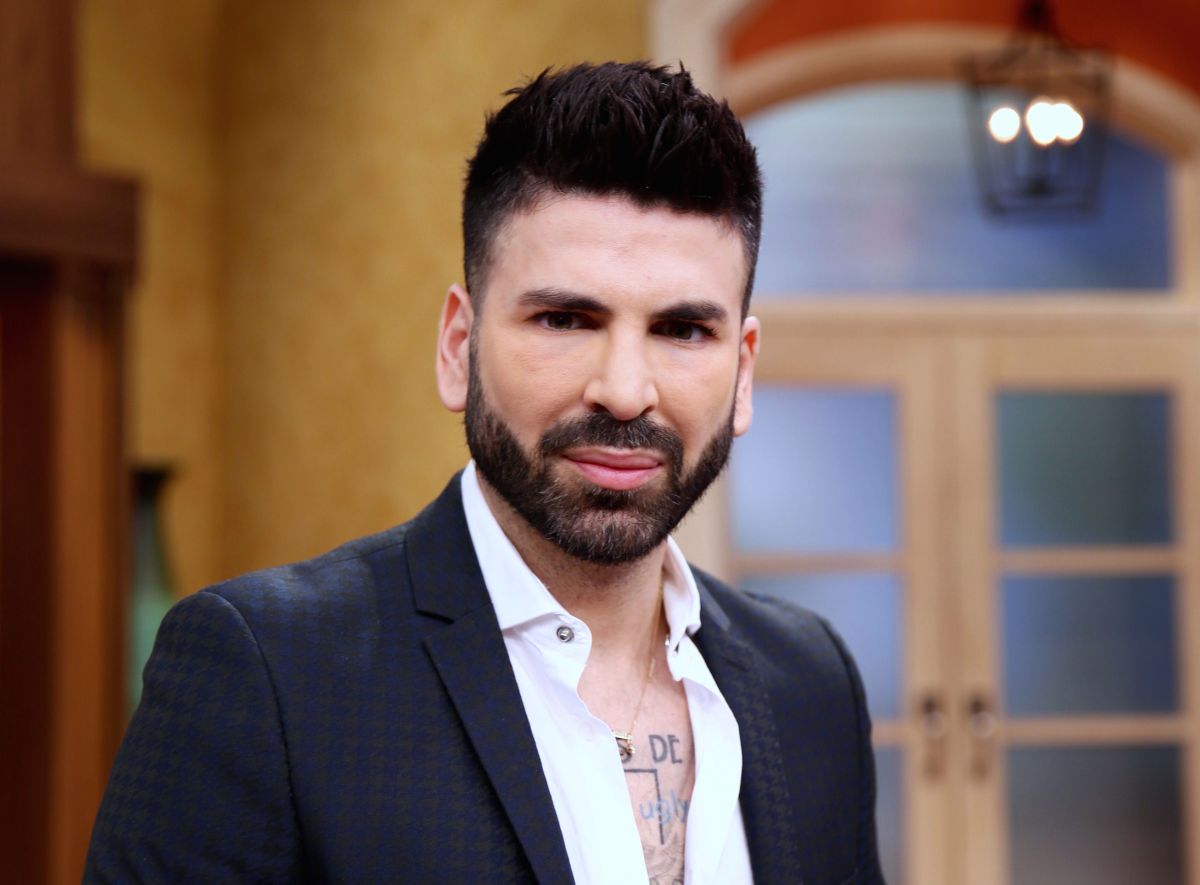 In an interview with Mezcaliente, Jomari Goyso tells us that Jomari Goyso has been presented with the challenge of increasing the rating in two more shows. About this, the famous critic of Spanish origin says: “I invite you to see ‘Sin Rollo Extra’ which is a completely free streaming platform, and apart from that I have a show called ‘The Oldest’which is basically a guide on how to get there and everything you have inside Vix. We tell you where the soap operas are, where the things for children are, where the soccer is, what movie is new, what premieres we have, everything“.

On this subject of the rating, Jomari confessed that Univision has given him a rather humorous nickname: “I am the Viagra of Univision: Where they put me I raise it… the rating”, said Goyso.

“I assume and in my egocentrism I know that it is because in some way they need me in another show, which is the one they want to promote or promote. I don’t know, I’ve been in ‘Gordo y Flaca’ and they moved me to ‘Sal y Pimienta’; and they also put me on ‘Nuestra Belleza Latina’, and now I’m on ‘Despierta América’, I’ve always been on ‘Primer impact’, but I’ve been (also) on Mira Quien Baila…”.

Read more about Jomari Goyso:
Jomari Goyso leaves: “It’s time to pack up again and follow my destiny… I’m not afraid of change, only of getting stuck”
Francisca to Jomari Goyso: “You were the brother that God knew he needed”
Jomari Goyso was left without El Gordo y la Flaca, and says: “I have never been kicked out of any show”