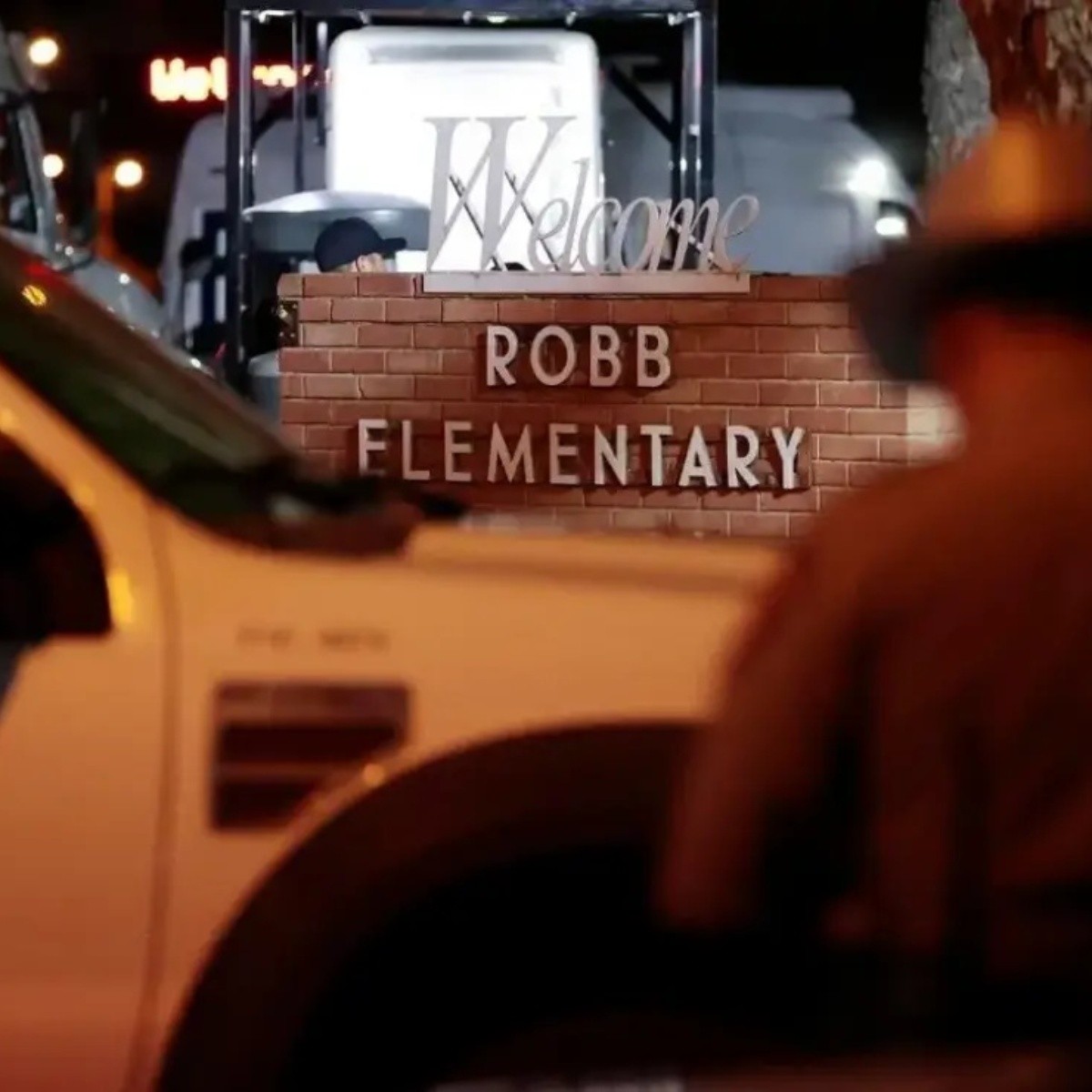 Unpublished photos of the escape of the survivors of the shooting in Uvalde, Texas They are already circulating on social networks. the news agency Reuters managed to capture moments of great tension in which local police officers rescued and brought children and teachers to safety an hour after the massacre began.

In one of the images you see children visibly terrified, run after being evacuated through one of the windows of their primary school. A police cordon protects them and tells them where to run.

Police action stars in many of the photos and covers of newspapers around the world. Following his opening remarks, Governor Greg Abbott apologized for sharing inaccurate information. After at least 20 police officers remained undecided waiting for reinforcements outside the elementary school and decided to enter the premises 45 minutes later, the state president referred to the actions of the agents as copy.

It is now known that, having waited so long for the intervention of the agents It was a mistake since the situation was not controlled and the shooter was active.

Some of the Reuters images also show teaching staff on the run from the crime scene following the instructions of the police, who guard the evacuation route heavily armed.