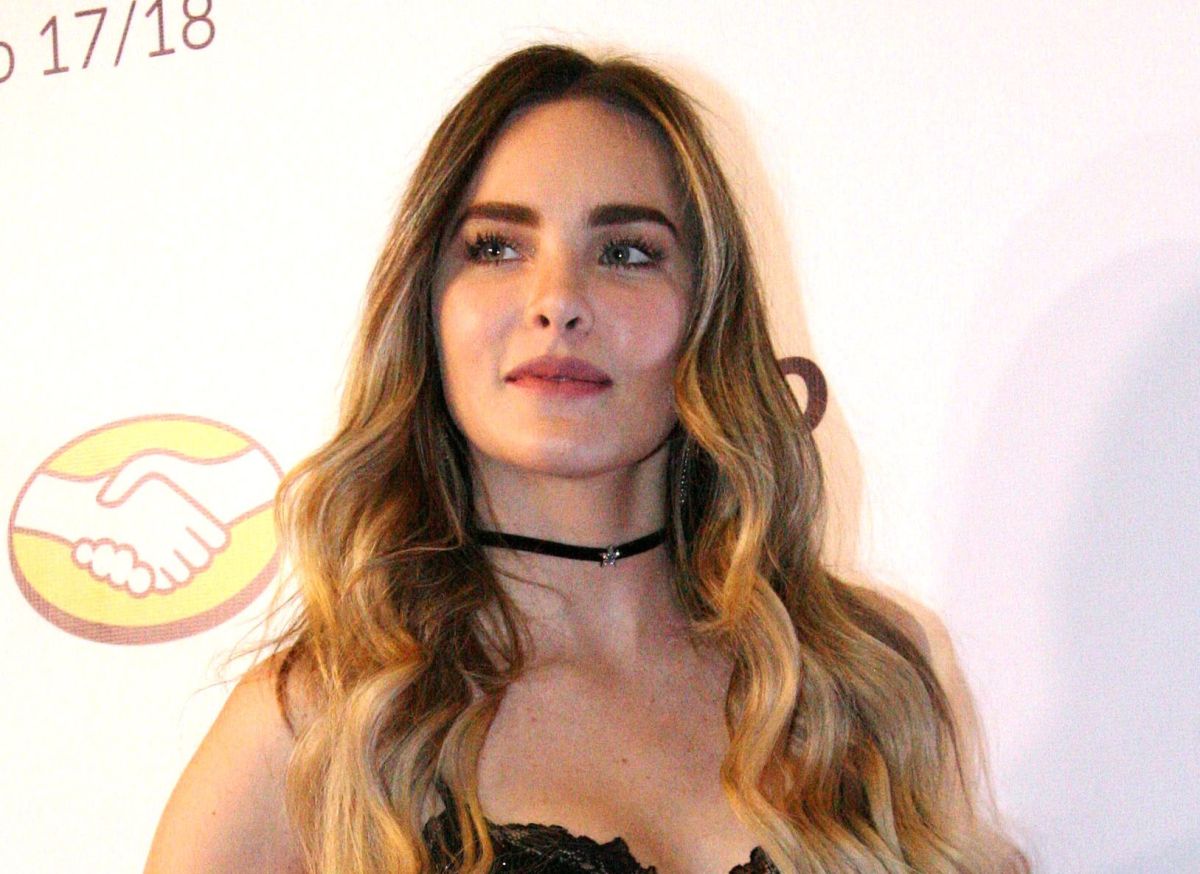 After two years, the Mexican public was once again able to enjoy the Machaca Fest at Parque Fundidora in the city of Monterrey, Mexico, since it had not been possible before due to the Covid-19 pandemic. Many important artists met their fans again, including Belinda, who returned to the country that saw her grow up after many months of controversy. Nevertheless, What caught her attention during her performance was dizziness due to low pressure on stage.

His fans were worried at the time the singer had to stop her show for a few minutes, because she experienced a feeling of vertigo while singing and chose to sit on the stage floor, as he was afraid of fainting.

Christian Nodal’s ex-girlfriend assured that she did not feel totally well, but she told her fans that she would continue with the concert with love, because she did not want to fail them.

“I’m feeling a little dizzy, and I don’t want to get off the stage, so I’m not going to leave until I pass out. So if you do me a favor, and sing this song for me and I’ll sit here with you, until I feel a little better, “he said.

He assured that perhaps it was not well because came from “a 15-hour flight to be here with you because I love you with all my heart”since he currently resides in Spain and wanted to arrive on time to sing at the festival.

“I’m not going to leave even if I pass out and my pressure drops,” he concluded.Then the Angel song began to play and the attendees began to sing it while the actress also recovered. Many of the fans said that surely Belinda suffered this decompensation due to the high temperatures in Monterrey at that time.

You may also be interested in:
–VIDEO: Belinda runs into some newlyweds, gives them her blessing and went viral
–Belinda enjoys her single life posing in a red swimsuit that highlighted her spectacular silhouette
–Belinda said “goodbye” to the tattoo she had with the initials of Christian Nodal