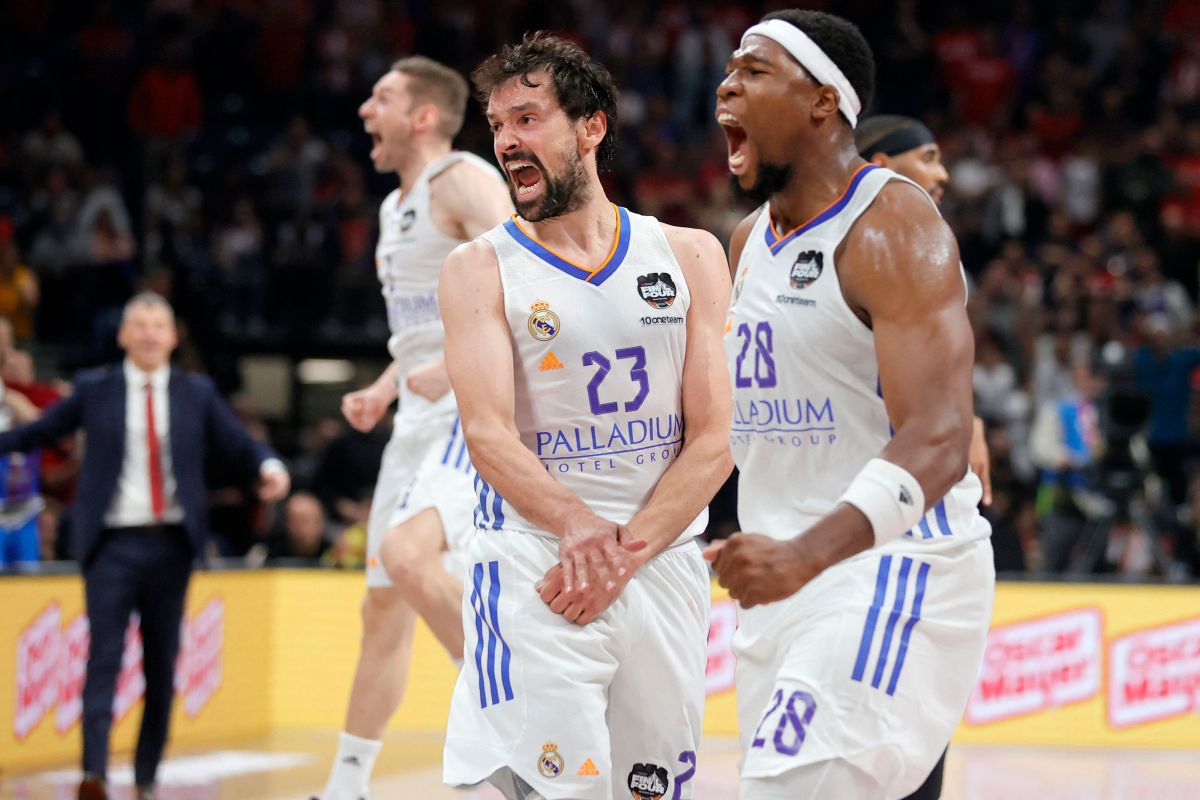 When you are a famous athlete, many brands look for these athletes to show off their products to encourage other people to obtain them. In this sense, a man with a slight resemblance to a former Real Madrid basketball player took advantage of this situation to try to get a car for free.

The name of the subject in question is unknown, what is certain is that he physically resembles Khadim Sow, who once wore the Real Madrid shirt.

According to the newspaper El Mundo, the man arrived at a dealership located in Tarragona and showed interest in an Audi R8 that has a value of 43,000 euros.

The media also explained that the man intended to make a transfer but that it would be made several days later, thus arousing the dealer’s suspicion.

“But once leaving the facilities, he called the dealer again to explain that the transfer would be completed after a few days because he was using an account outside of Spain. It was then that the car sales workshop itself began to investigate and they realized that, in effect, they had been victims of a scam,” said the aforementioned medium.