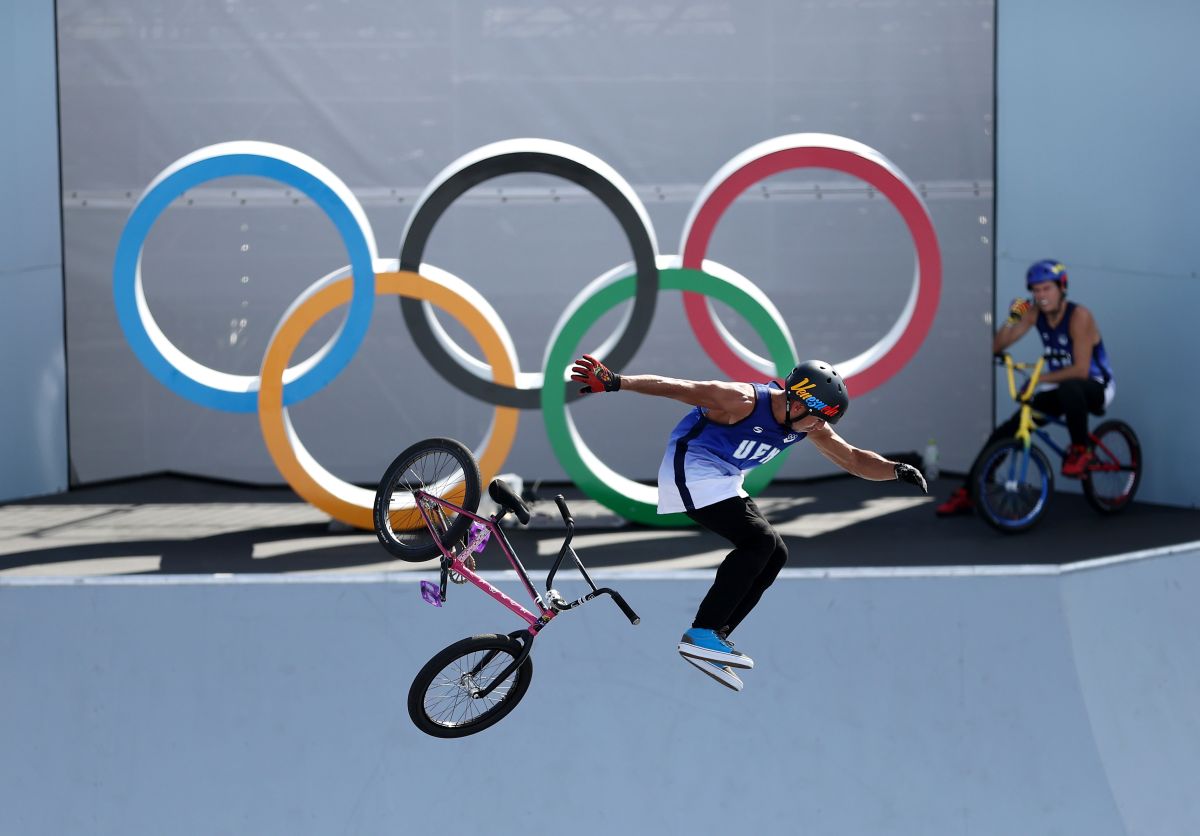 The 2020 Tokyo Olympics they keep giving away great curiosities. There have been several anecdotes that have been generated in the Asian country. From a condom that gave a bronze medal to an athlete, until the robo of a bicycle to the Venezuelan Edy Alviarez. Finally the bicycle appeared and generated the expulsion of an athlete.

Days ago, the historic BMX freestyle athlete, Daniel Dhers, was in charge of recounting what happened with his compatriot, through social networks.

“We were there like 40 minutes, we took our time, when we left the dining room the bicycle was not there, it disappeared (…) They don’t steal it in (Catia) Caracas, but today they stole my friend @edy_alv’s bicycle here in the Olympic Village (It will appear) ”, said Dhers.

This made Alviarez train with a borrowed bike. Now, the outcome of this story had a happy ending for some and for others, not so much.

At dawn, workers from the Japanese organization took a surprise to the room of the Venezuelan cyclist. The bicycle was recovered thanks to the surveillance system and it was revealed that it was in the room of another athlete whose identity was not disclosed.

“An athlete saw the bike, grabbed it and took it away. He alleges that he thought it was a public bicycle, which raises suspicions because it is a very unique bike, it is rim 20 and of a unique color. They end up grabbing him from one of the elevator videos. It wasn’t that he grabbed her from transportation, left her outside and left. He grabbed the bike he went to his room and hid it there all day. I guess he thought he could use it forever, “said the Venezuelan.

Finally, Daniel Dhers revealed that the athlete involved was expelled from the Olympic Village Why did he do it. Far from being happy for justice, the athlete regretted the fact that the person in charge has been excluded from his Olympic participation.

“Imagine everything he did to qualify, get here to the Olympic Games and the poor kid was disqualified. They take it out because there are certain rules here in the Village, at the Olympic Games“, He concluded.

Colombian boxer said goodbye with tears to Tokyo 2020: Jenny Arias lost her fight and the opportunity to operate on her father