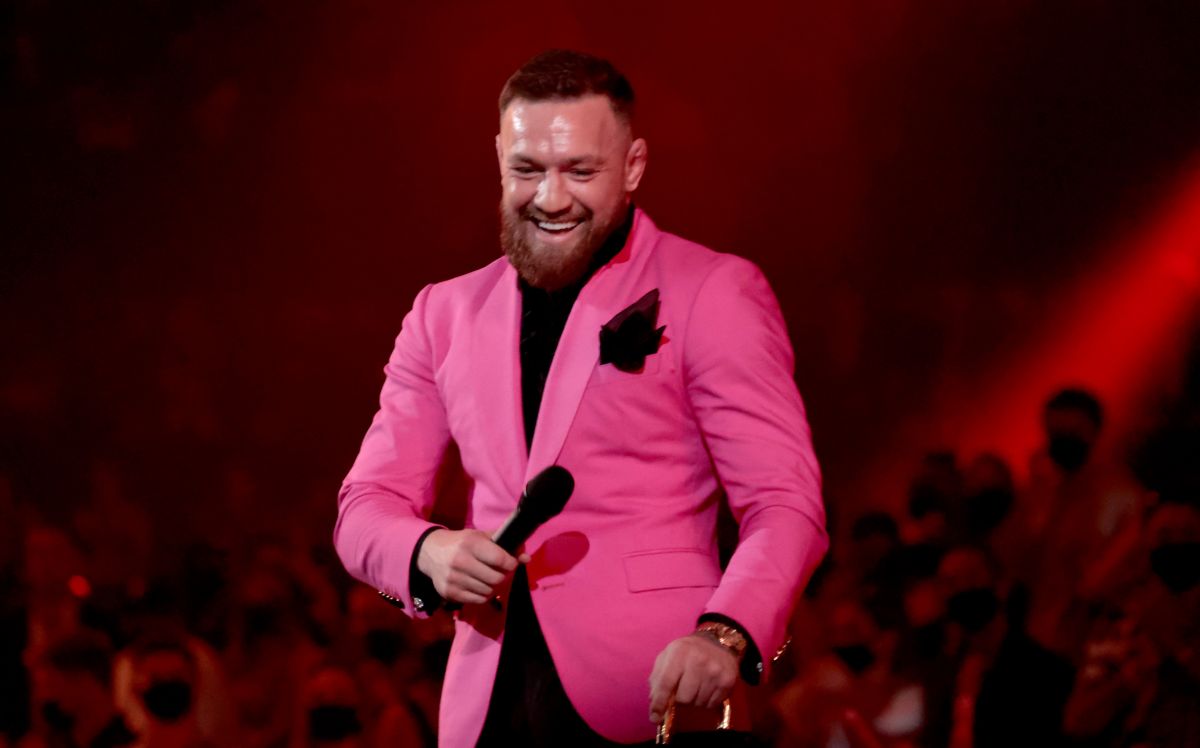 Wrapped up in a beatingthat’s how it ended Conor mcgregor on your visit to Italito. The UFC legend had planned to baptize his son in the Vatican; where, in addition, he took advantage of sharing with José Mourinho, technical director of Roma.

Mcgregor gave Mourinho a bottle of his personal whiskey, made in his native Dublin; while The Portuguese coach gave the Irishman a Roma shirt, with the number 10 engraved on the back and Conor’s name.

“Yes it’s him! Yes, the great Conor McGregor is in Rome. It was a real pleasure meeting you, sharing some stories, and bringing you the most beautiful shirt in town. He did a miracle, it’s impossible to say no to Conor. I had to try the Proper Whiskey. LEGEND ”, published Mourinho on his Instagram account.

However, the madness broke out when the former UFC champion attended The St. Regis Rome, a luxurious hotel belonging to the North American chain, located in the center of Rome. There, presumably, hit the celebrated Italian DJ Francesco Facchinetti.

“Out of nowhere he hit me. We had received him as a hero and he gave me for no reason. He could have hit my wife ”, denounced Facchinetti, through their Instagram stories.

Wilma Faissol, romantic partner of the singer and television host, said that McGregor attacked Facchinetti with a punch to the face. Four escorts of the Irishman stopped the beating.

“They were very close, and he couldn’t charge him. It could have killed him. He threw it flying, it fell on a table … He rolled, fell on a chair and then to the ground ”, Faissol said, according to the newspaper Marca.

You can also read:
Video: Conor McGregor made a fool of himself with his Major League pitch
Now everyone knows his name: a Spaniard knocked down the legend Mikey Garcia and made history [Video]