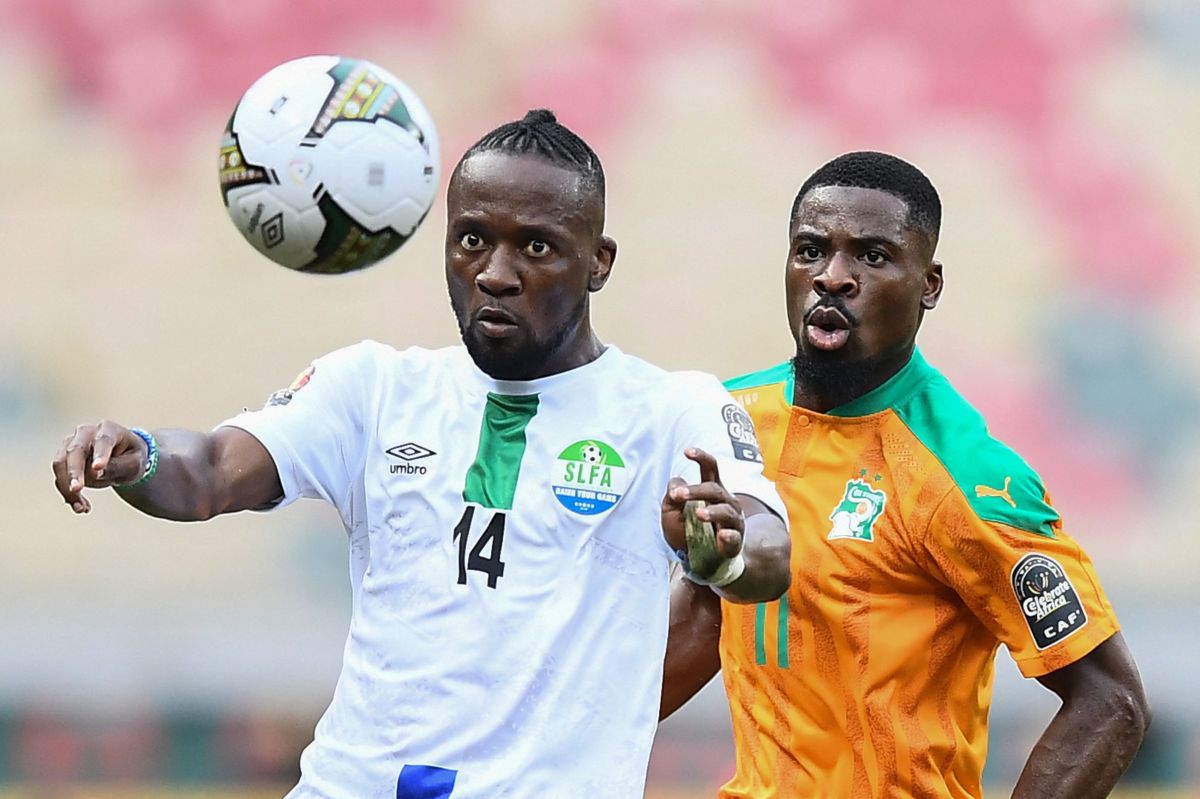 Surreal, this is how the episode starring Mohamed Buya Turay could be classified. The Sierra Leone striker missed his own wedding as Malmö, the team that recently signed him, asked him to report as soon as possible.

Just when Buya Turay was getting married, the Swedish team asked him to join the dynamics of the club. Since the player couldn’t be in two places at once he had to ask his brother to fill in for him for the wedding with his fiancée Suad Baydoun. Since then, they have not been able to be together.

“We got married on July 21 in Sierra Leone; but I wasn’t there because Malmö asked me to come earlier,” the footballer told the media. Afton Bladet. “I will try to take her to Sweden and Malmö now so that she can be close to me. She will live here with me,” she added.

Buya Turay published several photos on his social networks in which he sees himself marrying his wife. However, he confirmed that those postcards were taken before the actual event: “We took the photos in advance, so it looked like I was there; but I wasn’t, my brother had to represent me at the wedding.”

The 27-year-old footballer signed for Malmö this summer, after playing with Hebei China Fortune and Henan Songshan Longmen of the Chinese Super League.

Last Thursday he made his official debut in the Europa League qualifying phase, coming off the bench in the victory (3-0) against Diddeleng, from Luxembourg.

It is worth noting that this striker already has experience in Swedish football, having won Allsvenskan in 2019 while on loan at Djurgårdens IF. At that time he was the top scorer in the league.