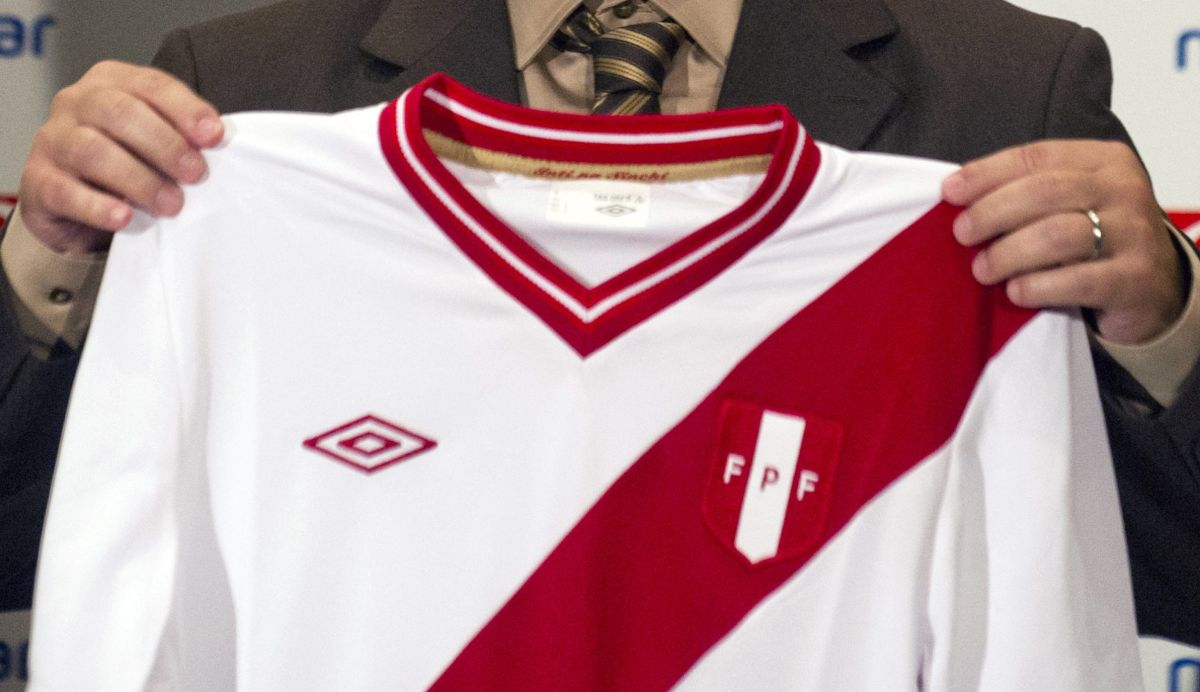 Doriva Bueno, former Peruvian women’s soccer coach, confessed that maintains a sentimental relationship with the player María José “Maca” López, but it denied that it had used this link to benefit it in the calls and in different technical decisions.

Bueno dissociated himself from the national team after the Peruvian Football Federation (FPF) terminated the contract last week, after being investigated after the complaints submitted by Alianza Lima players Adriana Lúcar and Myriam Tristán, who left the last rally in protest.

“I’m with her, but that does not indicate that has benefited the girl or that has been in the calls for being with me. That they said that bothered me because it is not the truth, ”Bueno assured the Peruvian radio Ovación.

The former coach of Peru considered that bruise, who plays in the Brazilian Botafogo, “She is a player who has the ability and has shown it, she has been in the national team before.”

Bueno was confirmed in his position that Lucar and Tristan They did not want to travel with the rest of the team to Ecuador to play two friendly matches because They disagreed with the numbers they had been assigned.

“They wanted to have the same numbers that they have in their clubs, but the quality of an athlete is not in the jersey number“, Insisted the technician.

In this sense, he added: “It’s a shame that the girls took that kind of behavior. They did not think one bit about women’s football. It makes me very sad, because they are two athletes to whom I opened the door to the national team ”.

The two soccer players rejected, at that time, that their decision to leave the Peruvian concentration the same day that the team traveled to Ecuador was discussed by the numbers, and that the discomfort was for a greater reason that, at the time, they preferred not to reveal.

The words of a former coach of Peru

For the former selector Vivian Ayres, who was in charge of the Peruvian team before Bueno, the complaint of the numbers “was the straw that broke the camel’s back.”

“He made a mistake in his decisions, number 11 belonged to Myriam and Maca was wearing it, and it could be the last straw. It is a very sensitive issue. In the end, this has cost him his job ”, Ayres pointed out to Ovation.

He also commented: “Many criticized that she was in no condition to be in a selection. One can understand that he may like it but the subject is already speculated why is it summoned if it has not done the merits ”.

From October 15, the Peruvian women’s team is temporarily in the hands of Conrad Flores, member of the FPF technical team, who must decide who will assume the position definitively.

You can also read: Case of rape and sexual abuse of female players: arrest warrant is issued against former Venezuelan coach