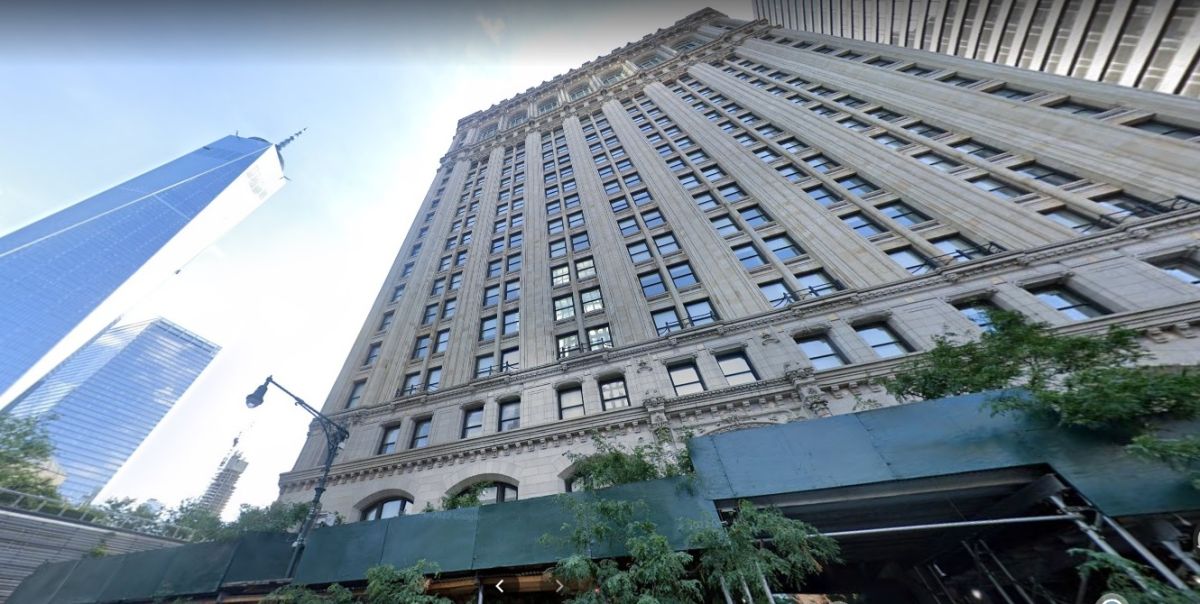 A well-dressed daredevil was captured mysteriously jumping between the awnings of a building in New York’s Financial District before sneaking through a window on the 23rd floor.

In an unusual viral video shared by Emmy Award-winning filmmaker Erik Ljung, a man dressed in a suit and smart shoes is seen casually talking on the phone while on the roof of the 90 West St. building in Lower Manhattan. Then he suddenly starts running, jumping over several windows.

The adventurer jumped through four canopies, each designed with dramatic slopes and no protective barrier, 23 stories above the street. Fortunately for him, he jumped and landed each time with ease before crawling back to safety through an open window in the building.

“I have no idea what the guy was doing,” Ljung wrote on Instagram. “He was already jumping from awning to awning when we first saw him.”

On social media, some shocked people are trying to theorize why the man would be jumping dangerously over one of the city’s oldest skyscrapers. Still, there is no official version so far, and calls from the New York Post to the building’s superintendent were not immediately returned.

In late August, a man was arrested after climbing 50 feet up the facade of The New York Times’ landmark building carrying a small knife at his throat, saying he was going to take his own life.

That 52-story skyscraper is a popular and illegal attraction for daredevil climbers. In October 2020, a man climbed five floors of the building before police pulled him out a window and arrested him.

Months earlier, in June of that year, a man dressed as Spider-Man scaled the “Manhattan Bridge” during protests over the death of George Floyd. And in May 2020, a suspected suicide bomber held police at bay on the Kosciuszko Bridge between Brooklyn and Queens (NYC) for nearly 90 minutes.