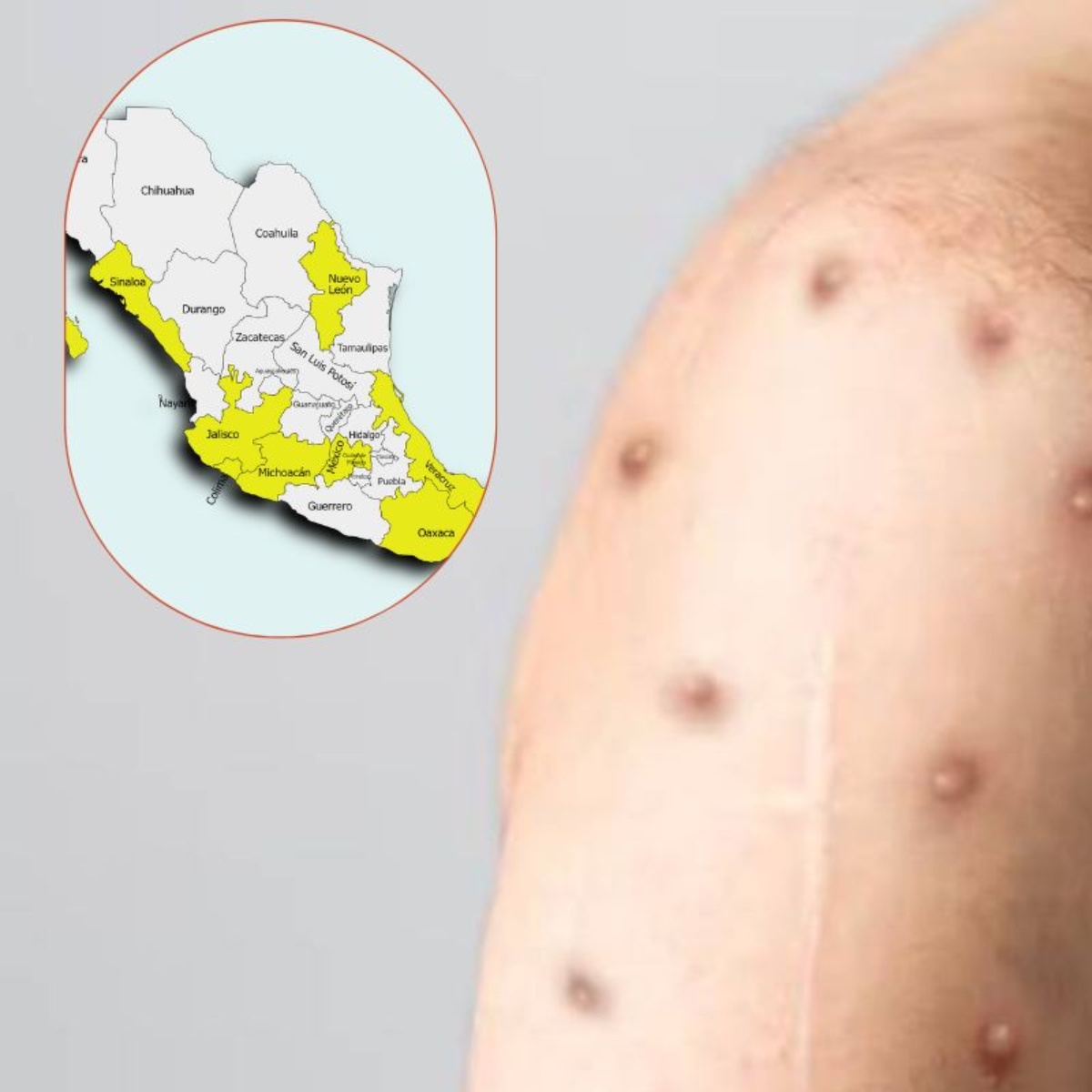 A few days ago we informed you in AmericanPost.News that Mexico had issued an epidemiological alert for monkey pox.

Similarly, by July 26, 2022 there were already 60 registered cases of this disease, distributed in different parts of the republic.

Now, there are already two other first cases of monkeypox in states like Michoacán and Baja California Sur. Do you know how the count is going?

Cases of monkeypox in Mexico by state

The cases of monkeypox that have occurred throughout these months are the following:

It should be noted that so far no deaths of patients in the country have been recorded.

First case of monkeypox in Mexico

The first case of an infection by monkeypox in Mexicowas made public on May 28, 2022 through a Tweet issued by the Undersecretary for Prevention and Health Promotion, Hugo López-Gatell Ramírez.

It was a 50-year-old man, a permanent resident of New York City who apparently had been infected in the Netherlands. He was treated in Mexico City.

How to avoid monkeypox?

In order not to get infected with monkeypox, Human beings can resort to a series of preventive measures such as: avoiding physical contact with infected or suspicious people, not touching material objects with which a suspected patient has had interaction, washing hands with soap and water or using antibacterial gel, practicing the etiquette sneeze, continue using a face mask and, not least, use a condom during sexual intercourse.