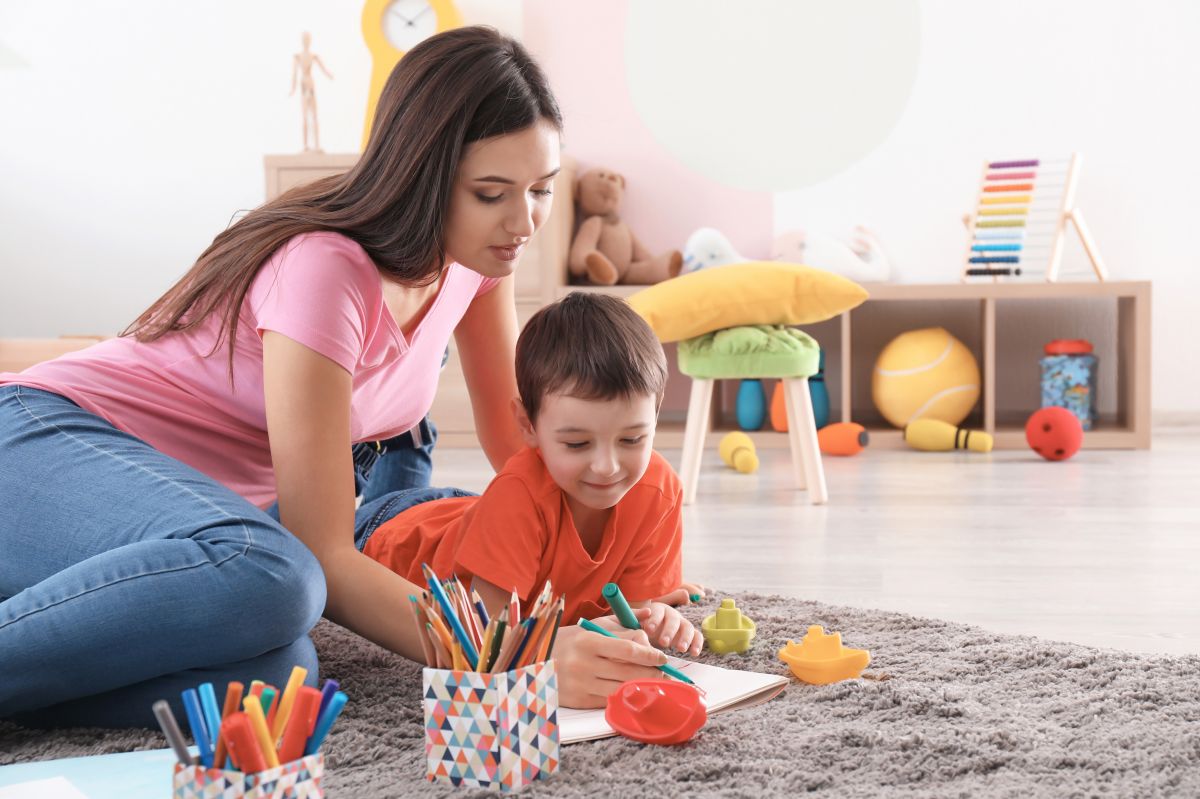 The TikTok account @ raypo3 is managed by the marriage of a woman named Rachel and a man Andrew, who usually share daily scenes from their family life, which has more than 100,000 followers.

Generally, the couple he usually uploads little clips of things he does with his little children, but there is also an important character in their stories: their nanny, a 23-year-old named Lizzie Norton.

Various of their videos show the good relationship that this couple has with the babysitter, who they consider as another member of the family, which was applauded by many users of said social network.

But in the last hours, many have changed their minds after seeing one of the last videos shared on the account, in which Andrew is seen dancing with the babysitter “Dirty Dancing.”

The controversy originated when Andrew picks up Lizzie and then hugs her, imitating the scene from the famous movie. Then, Rachel, his wife, is heard saying the following: “You have touched her breasts ”, while the husband assures that it was not like that.

Even the account of The Best Loved Nanny, which offers advice and discussion points for aspiring nannies, after the video, indicated that young women who aspire to a job like this must “model healthy behavior” and also noted that in the video, the line between babysitter and boss “has begun to blur.”

This perception is held by more users of social networks, who have rated the video as a Grooming sample, a term that the sexual abuse charity RAINN defines as a tactic “employed by a family member or someone else in the victim’s circle of trust, such as a coach, teacher, youth group leader, or others who naturally have some interaction with the victim.”

Faced with these accusations, the couple has come out to defend themselves against such serious accusations, ensuring that they see Lizzie as their younger sister. “We love her to death. It’s really like, crazy and weird, and we can joke and mess with her, and vice versa … She is a godsend to our family, and people attack her as if she were some kind of whore, “they indicated.

Lizzie herself also came out in defense of her employers, ensuring that they do not commit any type of abuse with her.

The video of the controversy has gone viral, reaching more than eight million views and almost 20,000 comments, most of which accuse the family of having an inappropriate relationship with the nanny.

“He’s not a bad person,” says babysitter’s husband who raped and got pregnant with the child he cared for