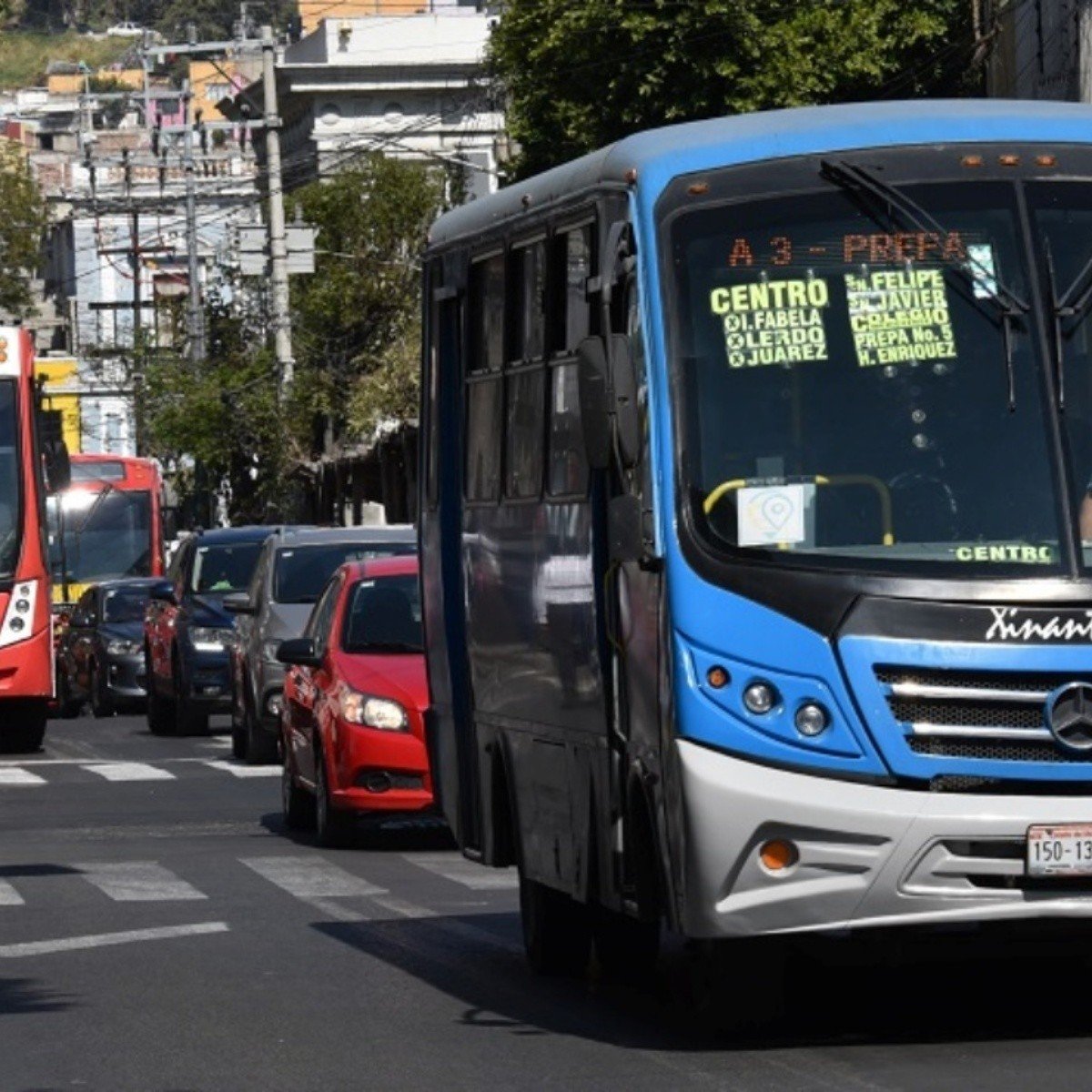 State of Mexico.- A lifeless man was located at the height of the Valle Dorado subdivision, in Tlanepantla in the State of Mexico. Witnesses say it is a public transport assailant who failed his mission and was shot in the head by a passenger in a passenger truck.

His inert body would have been thrown from inside the unit without the passengers or the truck driver offering data on the appearance of the person who discharged his pistol against the alleged assailant.

It is known that the person killed entered the unit accompanied by an alleged accomplice who, upon seeing the fate of his partner, would quickly leave the unit through the back door.

According to witnesses to the incident, the two subjects entered the truck in Periférico Norte to require passengers the money they brought with them to which a anonymous “avenger” He responded by drawing a firearm that discharge pointing to the head of the alleged assailant.

The local Prosecutor’s Office has not reported the identity of the alleged assailants or the “justiciero”.

It is common for acts of this nature to be celebrated and approved by citizens who suffer daily from the insecurity established in public transport in the State of Mexico, however, the authorities have repeatedly called on the people of Mexiquenses to eradicate these practices since resisting an assault could pose a deadly and unnecessary risk.

It is necessary to remember that the illegal carrying of weapons in Mexico carries a prison sentencethe permit can only be issued by the Secretary of National Defense (Sedena).