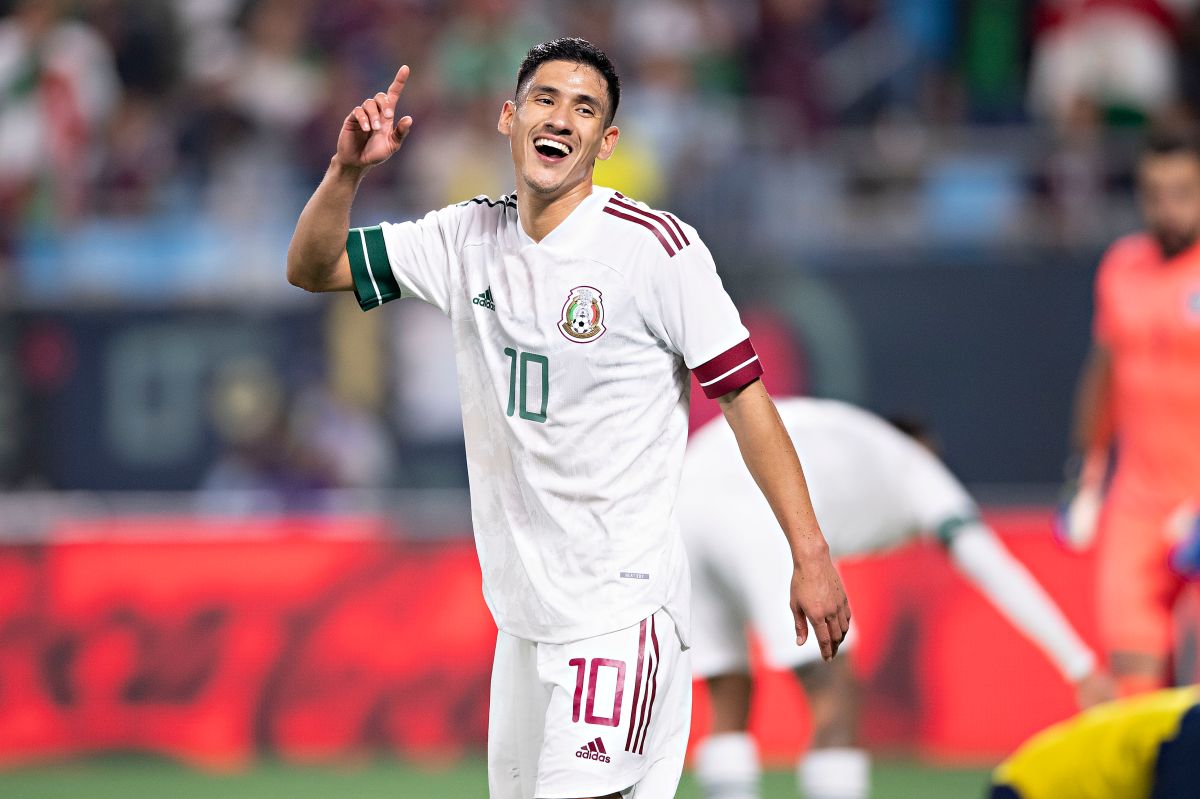 After so much uncertainty with the fate of Uriel antuna, the speedy Mexican striker was introduced once and for all by Blue Cross. The former footballer of Chivas de Guadalajara will reinforce “La Maquina” with the intention of being an important piece in Juan Reynoso’s puzzle. However, with the new colors of his jersey, A media conflict seems to be starting between Antuna and the “Sacred Herd”.

In addition to being officially presented by Cruz Azul, Uriel Antuna offered some statements in which he questioned his former role in Chivas de Guadalajara. In fact, the Mexican made it very clear that his inconveniences and disagreements They are not directed at their coaches.

“The truth is that I never felt, in a certain way, so wrapped up it can be said that they had that confidence in me, because at least with the technicians I always had that good communication that things told me up front “, Antuna acknowledged in an interview for TUDN.

On the other hand, the former attacker of the “Sacred Herd” acknowledged that He arrives at Cruz Azul completely renewed, he even affirmed that he is more committed to his new club.

“I feel that he arrived more mature, more aware, more committed and to give his best, the same thing that I commented in a certain way that bad image that they have about me reversing it, that they see that it really was not what happened orqI am not like the press says I am“, He assured.

After Antuna’s words came a tweet from himself President of Chivas de Guadalajara, Amaury Vergara. The boss of the “Sacred Flock” launched a hint on his social network that many associated with his former player.

You may also like:
Chivas de Guadalajara and a spiteful ultimatum for Alexis Vega: renew or say goodbye to the Qatar 2022 World Cup
· Chivas de Guadalajara needs a strong hand: Mario García is considered the ideal coach to resurrect the feared “Sacred Flock”
· Chivas is excited with “El Piojo”: Roberto Alvarado is on fire and scored his first goal with “Rebaño Sagrado”