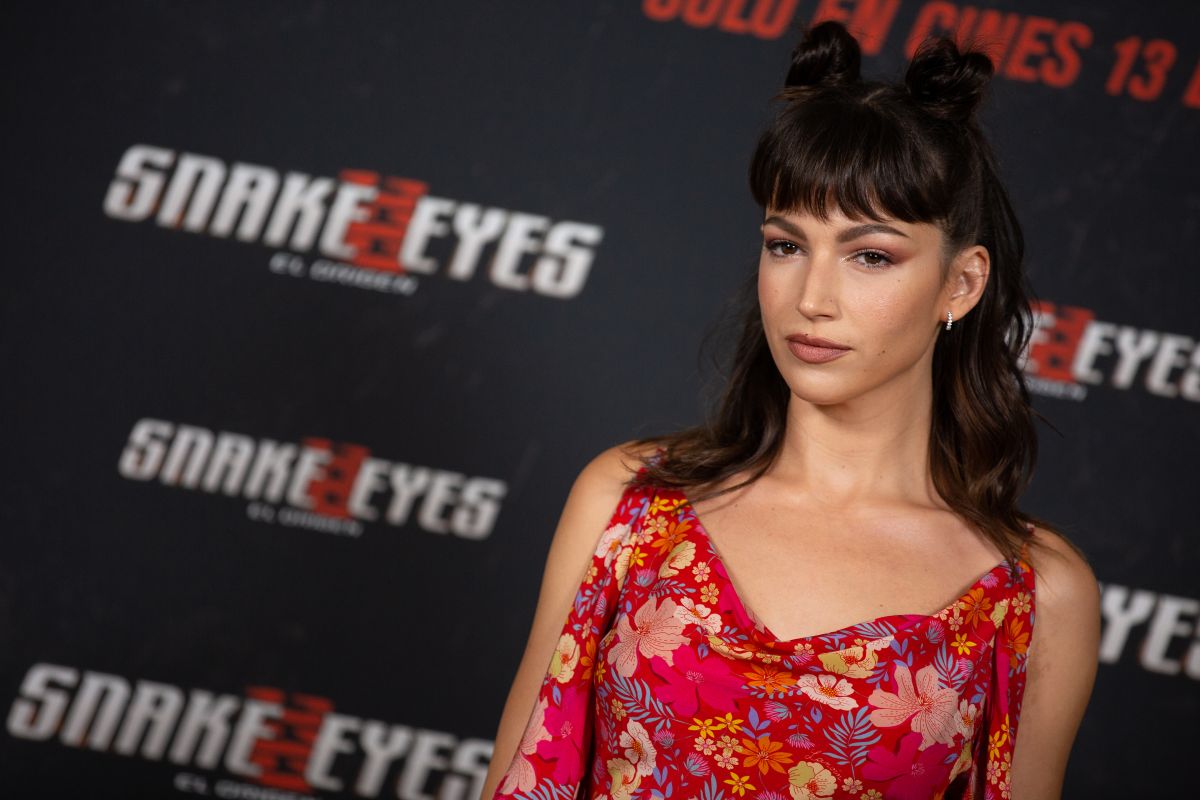 Ursula Corberó knows very well how to attract the attention of the millions of Internet users who follow in his footsteps in the virtual sphere. And is that the Catalan interpreter is a master when it comes to combining messages of great relevance to her audience, such as the imminent premiere of the latest episodes of the successful series ‘La casa de papel’, with visual stimuli such as the heart attack look that he exhibits in his last publication, highly applauded and praised by his fans.

“Four days for ‘La casa de papel’ 5, babies,” joked the television star, who by the way this summer presented his first Hollywood movie, ‘Snake Eyes’, on his Instagram account. Úrsula has complemented her words with a photograph that portrays her looking defiantly at the camera and dressed in an innovative classic print fitted ensemble. Her lips and nails are adorned with the same color: an intense passion red.

The girlfriend of the actor Chino Darín, son of the legendary Ricardo Darín, has already accumulated more than two million ‘likes’ with an image that frankly deserves all the impact generated. It is also true that the great reception that his series has had around the world has notably expanded its fan base and diversified its audience, so these numbers are no longer strange for a celebrity of its category.

As if that weren’t enough, Úrsula looks radiant and more sophisticated than ever on the cover of the next issue of Vogue Spain, in which she reflects on her five seasons playing the character of ‘Tokio’ in the popular Netflix production and on her forecasts and dreams for the future. “Thank you to life for allowing me to do what I love and to continue fulfilling my dreams. Thank you very much @voguespain for this spectacular cover “, thanked the artist on her networks.