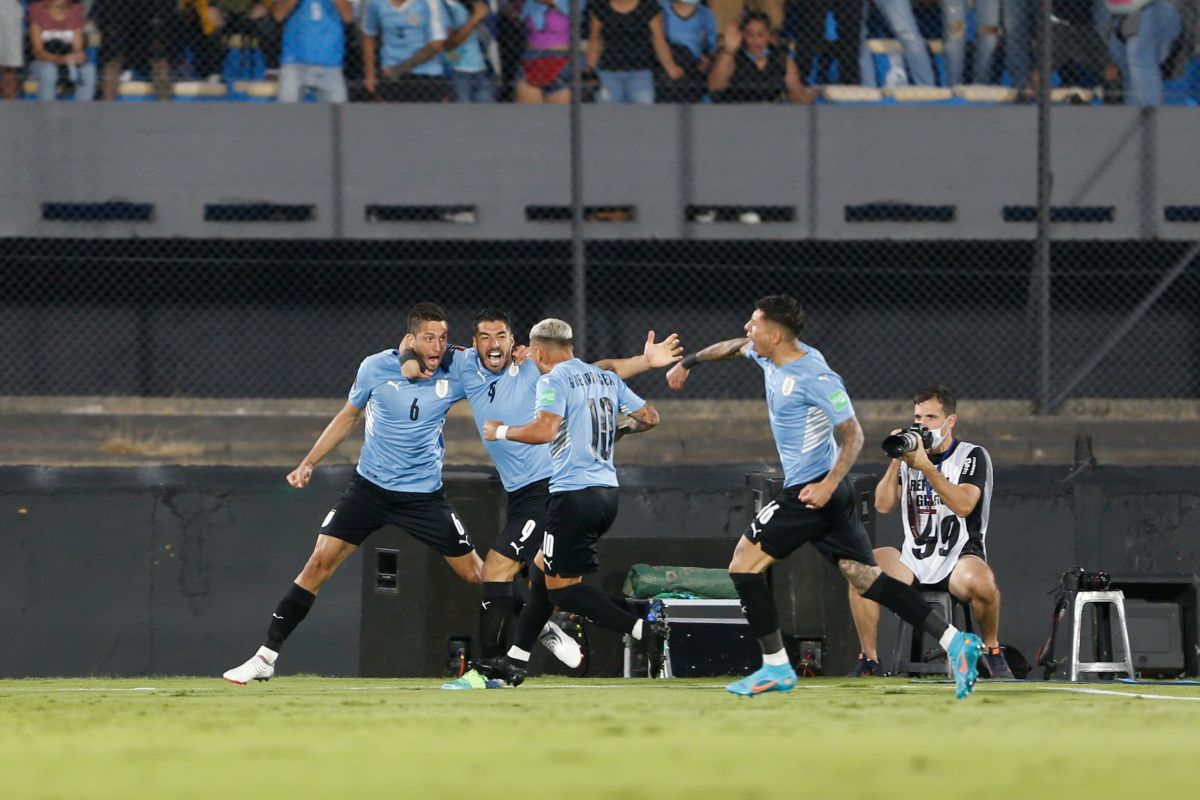 The Uruguayan team beat Venezuela 4-1 on Tuesday on matchday 16 of the Conmebol qualifiers for the Qatar 2022 World Cup and continued in the fight for qualification for the World Cup.

As soon as the game started, at 46 seconds, the Juventus midfielder from Turin Rodrigo Betancur put the charrúas to win with a shoe from the edge of the area that left Vinotinto cold and after 20 minutes De Arrascaeta scored the second goal after an extraordinary play by the winger Pellistri.

Although Otero tried a few minutes later with a distant shot for Venezuela, those led by Pekerman could not control the fragments of the game and that would have repercussions before the end of the first half with a Chilean by Cavani to make it 3-0 at 45+1.

For the second half, the match entered into a result of mere formality for both teams until Uruguay had the 4-0 thanks to Luis Suárez who scored from the penalty spot at 53′.

However, the penalty shot was not without controversy after the main one ordered to repeat the shot after Faríñez stopped him by Venezuelan invasion within the area.

Just over ten minutes after Suárez’s goal, an error by José María Gimenez in the Uruguayan defense ended with a goal by Josef Martínez to make up the result in the Vinotinto.

with victory, Uruguay finishes with 22 points in the fourth position of the tie, waiting for what the Peruvian team does against Ecuador in the match at the last hour of the day.

For its part, Venezuela closes the classification moat with just 10 points In the table.

Check out the match summary here:

Greenwood on the street: He broke sponsorship with Nike and his colleagues blocked him on social networks after assaulting his girlfriend