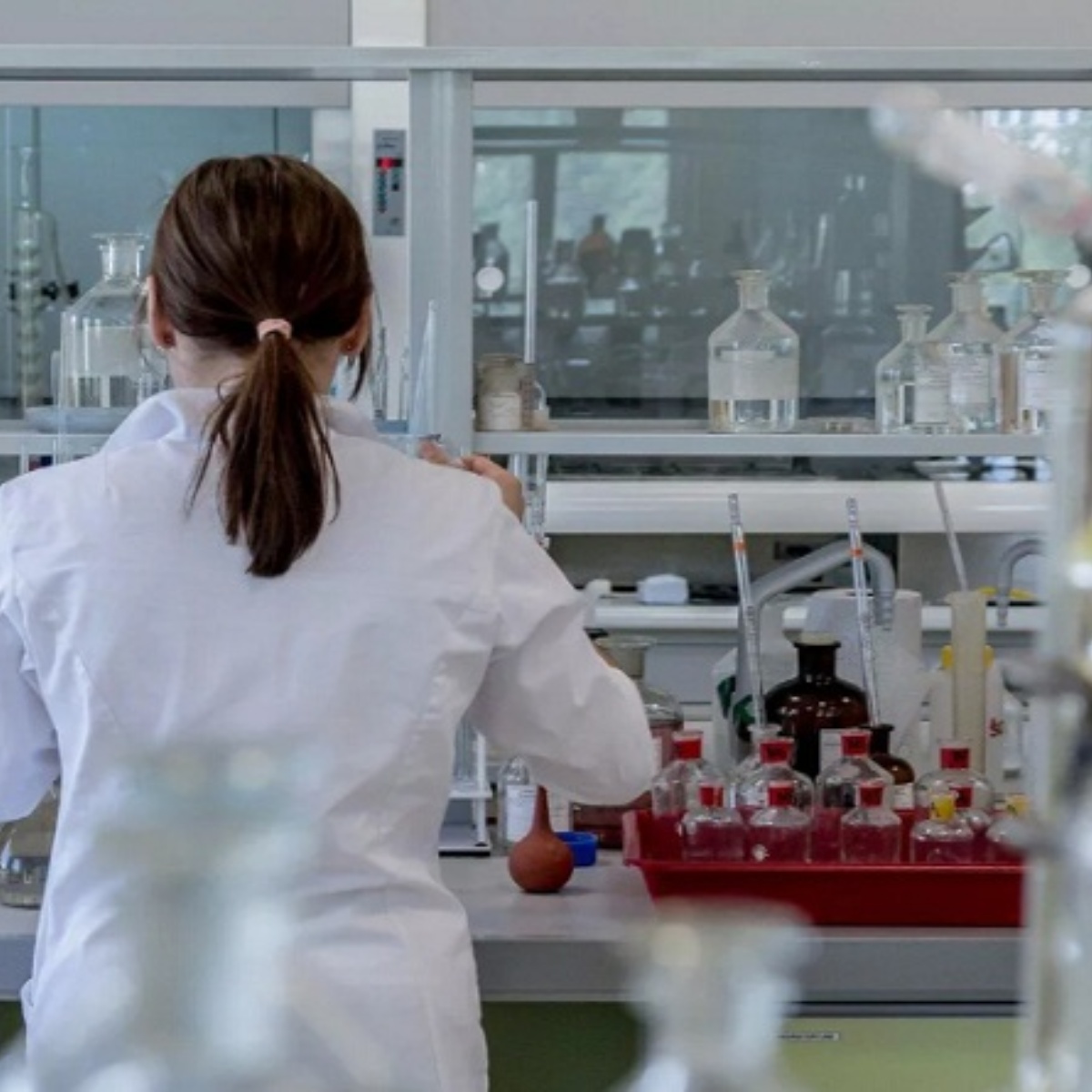 The monkeypox outbreak did not give the world rest and expands to more nations. This time, the health authorities of Uruguay reported that the first case of this disease was detected in their territory, so the recommended protocol was activated to care for said patient.

They indicated that it is a man, although they did not specify his age, that he is stable and is currently in isolation, following the recommendations of the Pan American Health Organization (PAHO). They also noted that this patient has a history of travel.

As reported on American Post News, monkeypox already exists in several Latin American countries, where the situation worries health authorities. The first death related to this endemic disease with African origins was confirmed in Brazil.

More than 18 thousand cases of monkeypox

This was the diagnostic procedure of the first case of monkeypox confirmed in Uruguay. pic.twitter.com/ukCYtzV42k

In recent days, the general director of the World Health Organization (WHO), Tedros Adhanom Ghebreyesus, pointed out that during the current outbreak of monkeypox, more than 18,000 cases have been detected in at least 80 countries, in addition to the fact that this disease is expanding to countries where there was no previous record.

In this regard, he also asked the LGBT community, particularly homosexual men, to be careful and limit the number of sexual partners since this type of contact can spread this disease, and 98 percent of the cases correspond to this population.

In recent days, the WHO determined that monkeypox be declared a global emergency due to the number of cases that have already been reported, for which it asked countries to facilitate prevention, detection, and medical care for people who present symptoms of this condition.

It may interest you: Spain confirms the first death from monkeypox

Low lethality due to monkeypox

It should be noted that, according to the latest WHO report, monkeypox has claimed five lives worldwide, so its lethality is low. These deaths were recorded in Africa.