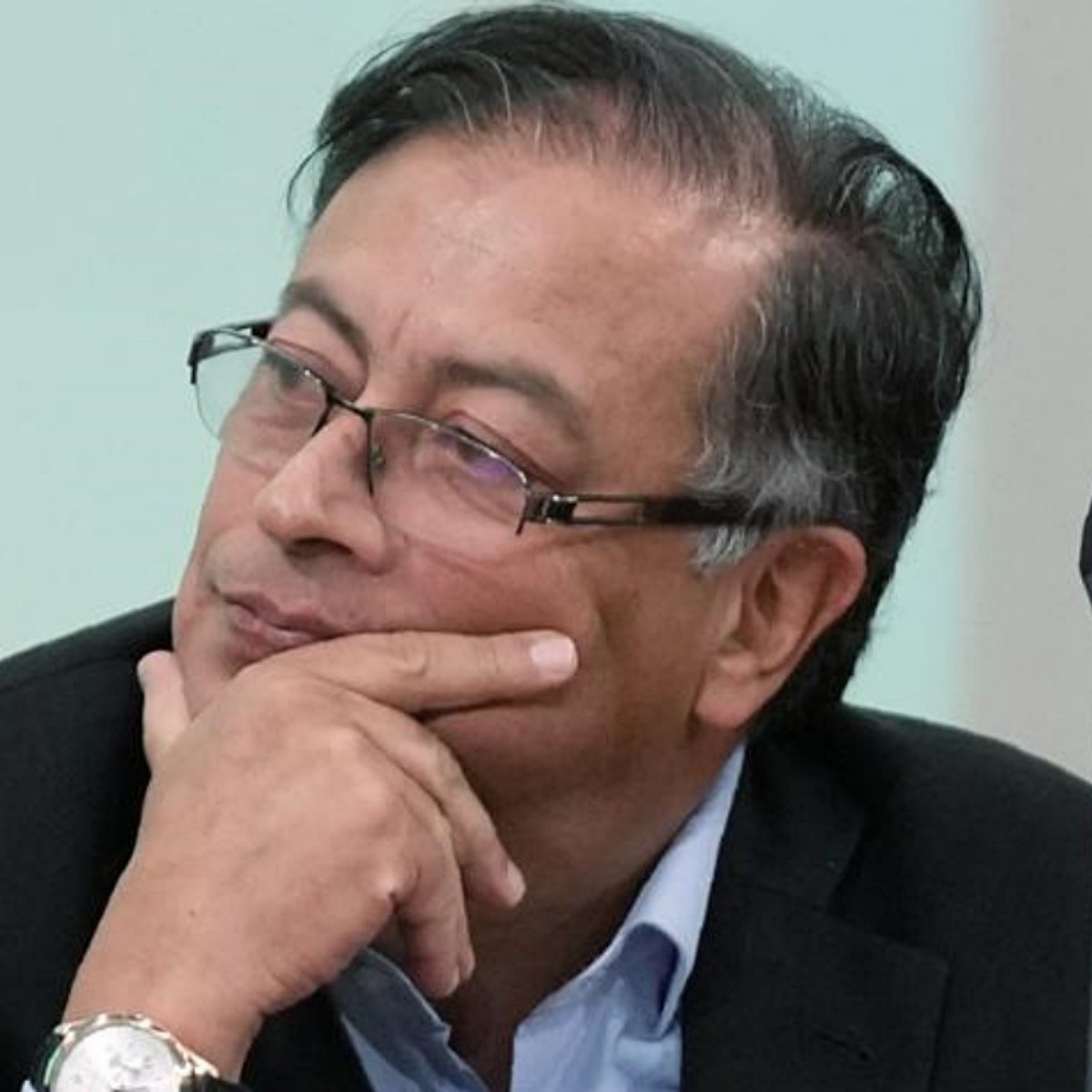 Colombia.- The new president of Colombia, Gustav Petro, pointed out this Friday Uruguayan narco Sebastian Marset What responsible for the murder of the Paraguayan anti-mafia prosecutor Marcelo Pucci during their honeymoon on a Colombian Caribbean beach.

“The investigation into the murder of the Paraguayan prosecutor Marcelo Pecci committed by the Uruguayan drug trafficker Marset in Colombian territory shows that drug trafficking ceased to be a Colombian-American bilateral problem long ago and is today an American and world problem”indicated on Twitter the left-wing president, who assumed power on August 7.

Pecci, 45, was shot on May 10 on a beach on the island of Barú, near the city of Cartagena (north), by gunmen who were traveling on a jet ski.

The Colombian justice sentenced four confessed murderers arrested for the crime to 23 years in prison, but has not yet determined who the intellectual authors of the murder were.

The president shared on the same social network an article from the Rebelion.org portal that points to Marset, 31, as the intellectual author of the murder of the prosecutor and “a fugitive from Uruguayan and Paraguayan justice.”

According to the publication, the first hypotheses of the homicide “they point against the Insfrán clan, a cocaine trafficking network commanded by Miguel Ángel Insfrán Galeano and the Uruguayan Sebastián Marset Cabrera“.

According to the publication, the person who is giving new details in the framework of the investigation is Francisco Luis Correa, another of those captured who is awaiting trial while “seeking to cooperate with the US DEA and the Colombian Attorney General’s Office.” to prevent his extradition to the United States.

Pecci, specialized in organized crime, drug trafficking, money laundering and financing of terrorism, had investigated gangs from Brazil, as well as Lebanese money launderers from the Triple Border of Paraguay, Brazil and Argentina.

He was also in charge of high-profile cases such as the 2005 kidnapping and murder of the daughter of former Paraguayan President Raúl Cubas (1998-1999), and the 2020 prosecution of soccer star Ronaldinho, arrested in Asunción for falsifying documents.