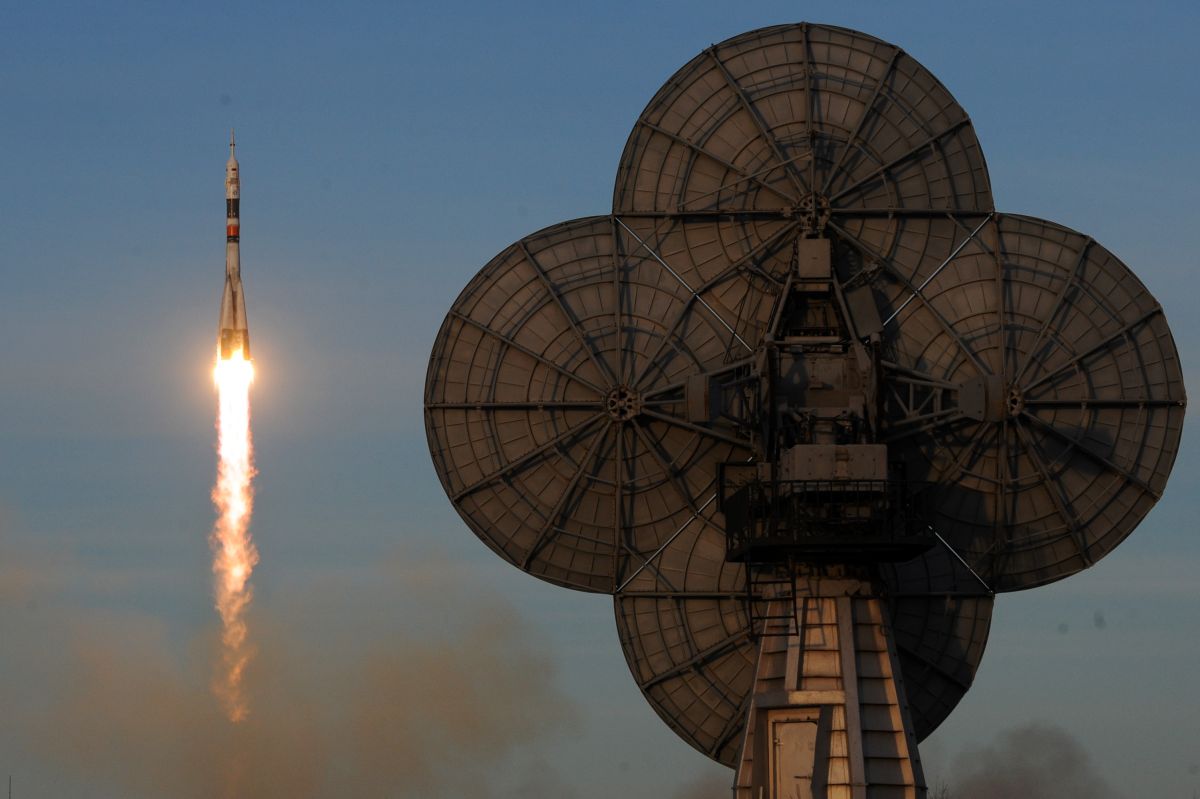 The US State Department accused Russia of having acted in a “dangerous and irresponsible” manner with a military test with an anti-satellite missile. that has put astronauts on the International Space Station (ISS) at “risk” from the space debris generated.

This was indicated by the spokesman for the State Department, Ned Price, at a press conference in which he confirmed the military test by Moscow in which it destroyed one of its satellites.

“Russia’s dangerous and irresponsible behavior endangers the security of outer space and clearly shows that Russia’s statements against the use of weapons in space are false and hypocritical.“Said the US official.

Price assured that The explosion of the Russian satellite has generated more than “1,500 identifiable space debris” and hundreds of thousands smaller in size.

“This test significantly increases the risk of ISS astronauts and cosmonauts, as well as other human space activities,” he said.

Currently, there are seven astronauts on the ISS, Americans Mark Vande Hei, Raja Chari, Thomas Marshburn and Kayla Barron; along with Russians Anton Shkaplerov and Pyotr Dubrov, and German Matthias Maurer from the European Space Agency.

The military test, not reported by Russia, comes at a time of growing tensions between Moscow and Washington over the concentration of Russian troops on the border with Ukraine, where according to the Ukrainian government there are about 90,000 Russian soldiers.

It may interest you:
Russia and Venezuela affirm that elections in Nicaragua complied with local laws in an “organized” manner
China’s military advance “amazes” and worries the United States, Army chiefs acknowledge
Biden admitted at the G20 summit that he was disappointed in China and Russia in their fight against the climate crisis.