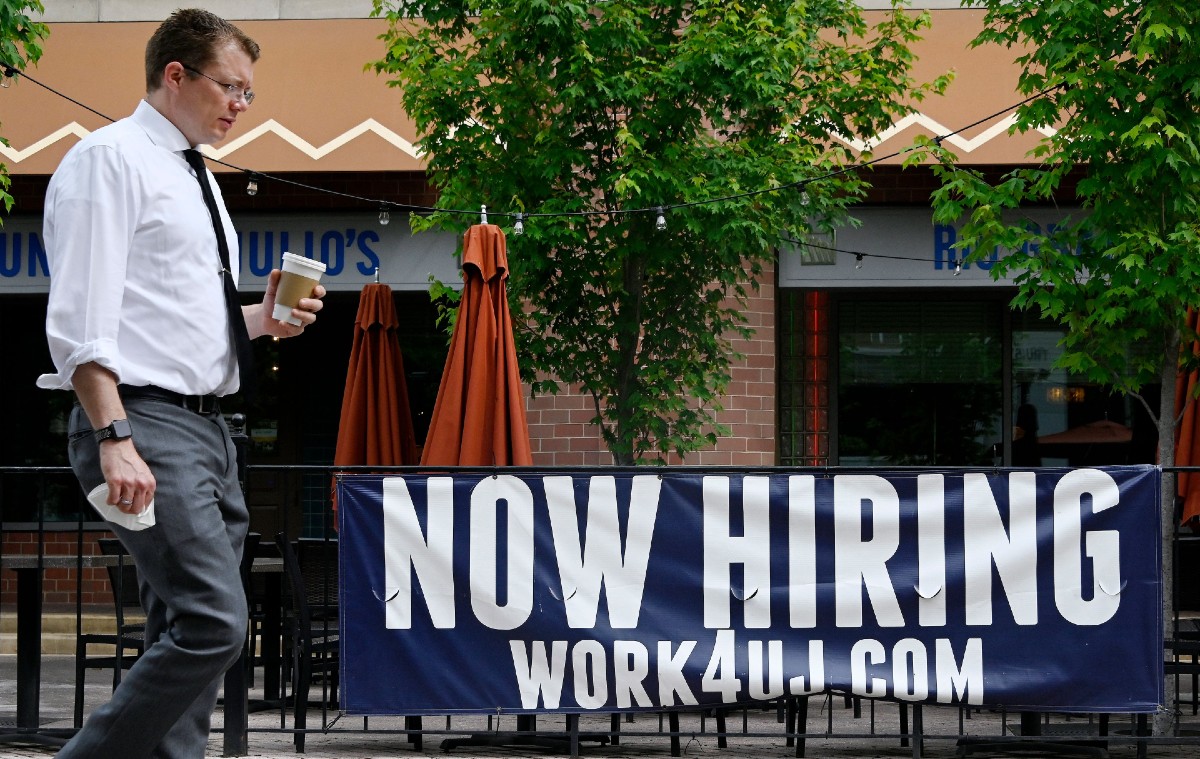 The United States economy managed to recover all the jobs that were lost during the covid-19 pandemic posting a gain of 528,000 jobs, according to the July jobs report released by the Bureau of Labor Statistics.

The report allays fears about whether or not the US is in a recessionas economists expected only 250,000 new jobs for last month.

The data comes amid a growing consensus that the economy is losing momentum, after the economy contracted in the first two quarters of 2022an informal definition of recession.

But most economists believe that the strong labor market has prevented the economy from slipping into a recession.

The figures announced this Friday indicated that unemployment fell to 3.5%, the lowest level since the pandemic began in early 2020.

According to the report, 130,000 more jobs were created in July than in June, and lthe most since February. Additionally, July employment totals exceed the average monthly gain of 388,000 jobs from the last four months.

Hourly wages posted a healthy 0.5% increase last month and are up 5.2% from a year ago.

That’s not enough to keep up with inflation, which means many Americans, especially the poorest, have to skimp in the face of high food pricesgasoline and even school supplies.

“There is more work to be done, but today’s jobs report shows that we are making significant progress for working families,” said President Joe Biden this Friday, after the report was released.

The Labor Department also reviewed hiring for May and June, saying job growth was especially strong last month. in the health, hotel and restaurant industry.

But 61,000 Americans dropped out of the labor force in July, cutting the share of those working or looking for work to 62.1% last month from 62.2% in June.

While a strong labor market is a good thing, it also makes it more likely that the Federal Reserve keep raising interest rates to cool down the economy.

You may also like:
– 10 jobs for which you do not need experience and offer salaries between $50 thousand and $120 thousand dollars per year
– The answer to why the US economy is shrinking could be in the warehouses
– A company offers employment to visit motels on US beaches: what is it about