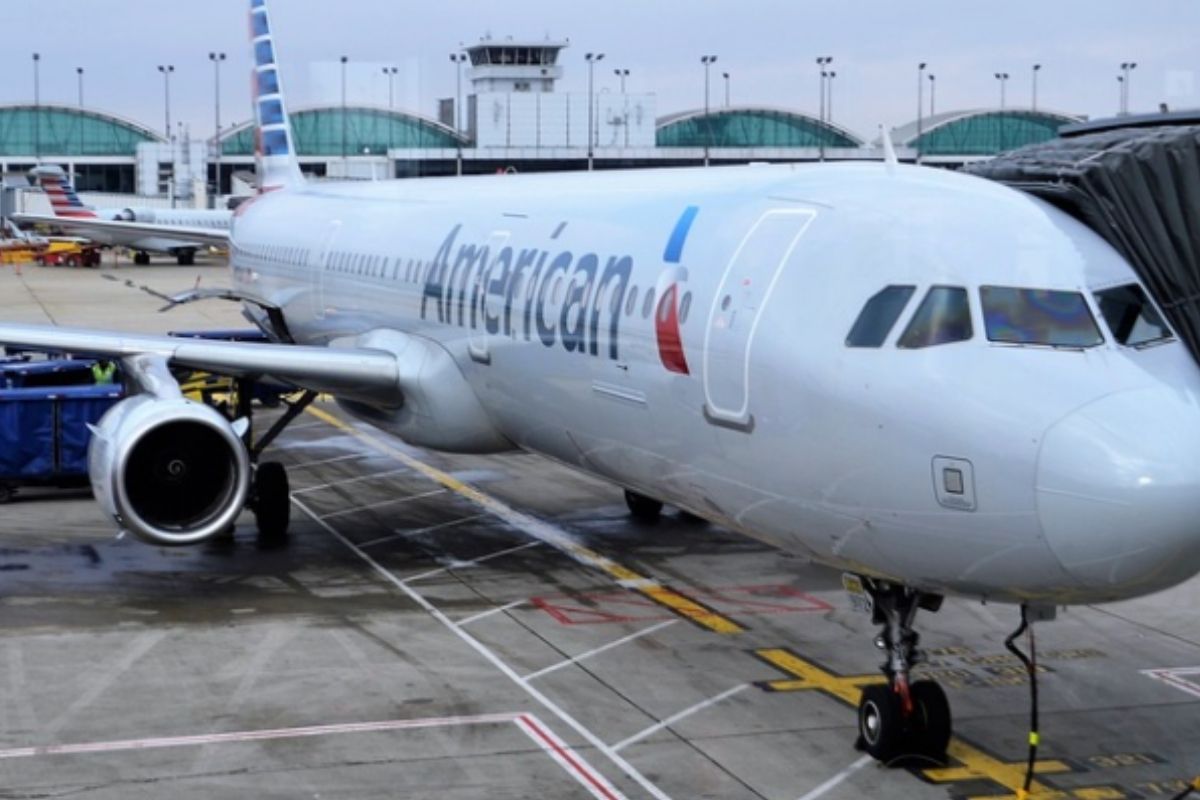 American Airlines will reduce its flight schedule again by 16% equivalent to 31,000 trips for November.

The data released by Cirium, a company that analyzes aviation metrics, anticipates that the effect of the changes will be seen mainly between Chicago O’Hare and Dallas-Fort Worth airports, as well as between Boston Logan and PHL Philadelphia.

The airline indicated, for its part, that the change is in line with the approach to network planning and the schedule during the year.

“Preliminary agendas are published 331 days in advance and then adjustments are made as the date approaches based on the schedule we seek to operate,” American Airlines told CNN in written statements. “Now we are making schedule adjustments approximately 100 days in advance, which is in line with how we adjusted our schedule in 2019 prior to the pandemic,” the company said.

American Airlines labeled the changes as proactive adjustments. to match the size of the airlines to the available resources and create additional capacity in the rest of the daylight saving time.

Last week, the same outlet reported that AA was cutting 2% of its flights for September and October.

In the opinion of Mike Arnot, industry analyst and Cirium spokesman, the impact for customers will not be as substantial.

“For passengers it could be insignificant; Instead of 15 flights a day between Dallas and Chicago, there would be nine, but with more seats filled,” explained Arnot.

Others airlines such as United Airlines and Delta have taken similar actions in early summer based on available staff and demand forecasts.

For the past several months, airlines have been struggling with flight cancellations and delays due to insufficient staffing, changes in the weather, and disruptions in air traffic control.

Hysterical passengers on JetBlue flight cry out to flight staff to let them disembark at Newark airport: “I don’t care about JFK, it’s our lives”