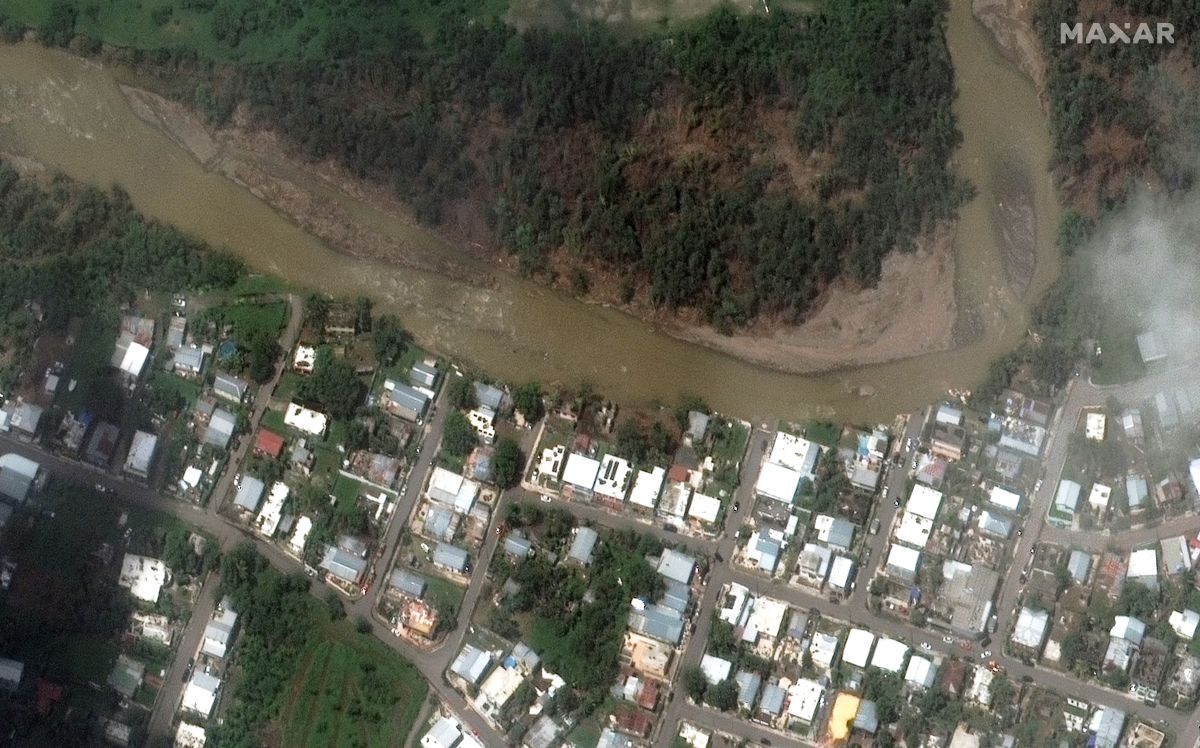 SAN JUAN – The White House issued this Wednesday a Major Disaster Declaration for Puerto Rico in response to Hurricane Fiona.

This major disaster declaration allows you to activate FEMA financial aid for public assistance to offer services and emergency jobs to those affected by the hurricane.

Assistance can include from funds for temporary shelters and home repairs to low-cost loans for households that do not have their property insured, the White House said in a statement.

Federal funds are also available to local governments and nonprofit organizations for debris removal and emergency protective measures, the US government added.

FEMA will also send hundreds of additional troops to Puerto Rico to respond to the emergency and its administrator, Deanne Criswell, began on this day to assess the situation on the ground and determine the resources needed to support your recovery.

The governor of Puerto Rico, Pedro Pierluisi, had advanced the measure on Wednesday.

“This ensures that our town will have access to extra help from FEMA (Federal Emergency Management Administration) to recover from the damage” caused by the hurricane, he said on his official Twitter account.

Pierluisi made the request to declare a state of Major Disaster on Tuesday to US President Joe Biden, who promised to give priority to the matter and who last Sunday already approved a federal emergency declaration.

At a press conference on Wednesday morning, Pierluisi said he was confident of having a response from the federal government no later than this morning to begin this process as soon as possible.

There is still no estimate of the damage caused by Fiona on the island, nor have the fatalities directly or indirectly linked to the tragedy been determined, although these would exceed ten.

“You are not alone in this recovery. FEMA will be with you. We will be here tomorrow, next week and the following months for all your needs”, Criswell assured today.

73% of Puerto Rico still without power three days after Hurricane Fionawhile 41% of subscribers do not have water service either.

FEMA assures that this time it will not be like María; federal agency says it speeds up recovery efforts in Puerto Rico after Fiona