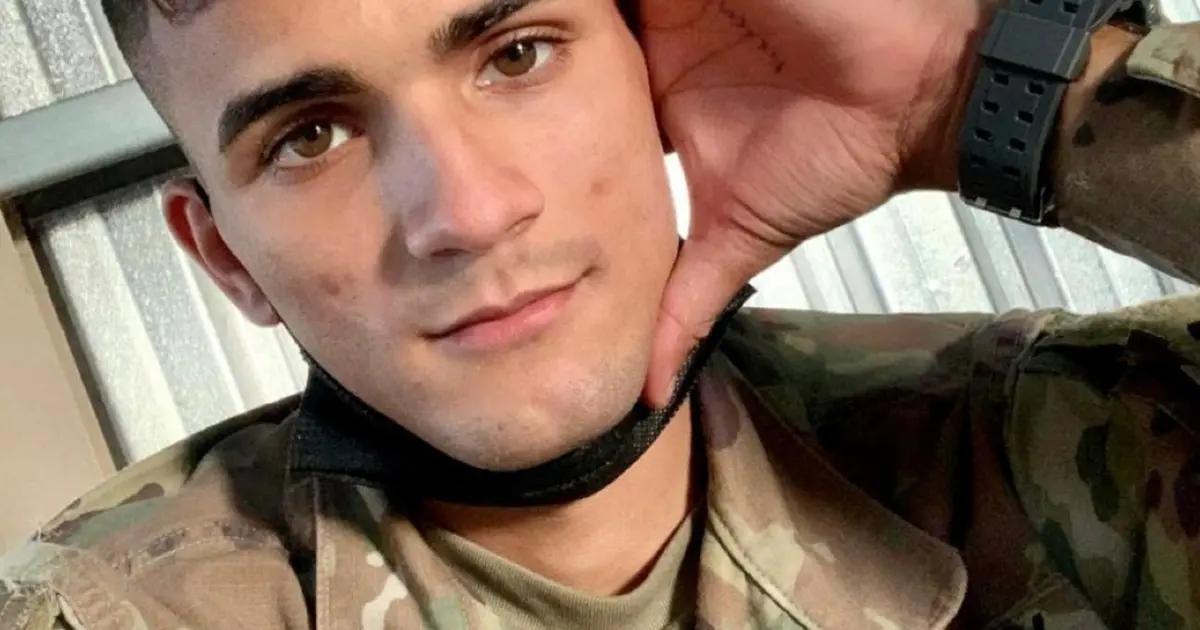 PUERTO RICO – Investigators from the Ponce Homicide Division seized a vehicle and security camera recording equipment from a residence located on 8th Street in the Nueva Vida sector of the El Tuque neighborhood in Ponce, which was raided yesterday afternoon, Tuesday, where it is presumed that the people involved in the murder of U.S. Army Reserve Lieutenant II live.

Jancarlo Rivera Lugo, 23, had recently moved to that community and went out to buy some errands on Monday afternoon, and at about 4:42 p.m., when he passed by that street, he was stopped by a woman who lives in the raided house. It is alleged that she told him that he could not pass because he was going the wrong way, although the street was not marked. Several armed individuals then approached him and shot him. The evidence taken will help investigators corroborate this initial version.

The director of the Ponce Criminal Investigations Corps (CIC), Captain Daniel Justiniano, explained that at the time of the raid at the house where the people who could be involved in the murder presumably lived, no one was there. They proceeded to occupy the equipment and a 2019 gray Toyota Corolla, believed to be owned by the woman since the K-9 Unit marked it as positive for controlled substances and firearms, which was sealed by personnel from the Technical Services Division.

“It is presumed that several persons of interest live in that residence, all of whom have criminal records. We have evidence that may lead to the clarification of the murder. The information we have is that these people have hijacked the area. They took over the street. They have taken people out of their residences and control that street”, commented the captain when asked if there is a drug selling point in that area.

He added that the area has remained under 24-hour surveillance since yesterday.

A search and search warrant is expected to be obtained today for the occupied vehicle, which could contain illicit material or be contaminated, and another one to extract the contents of the recordings to analyze them to know if the crime was captured or at least to corroborate the identity of the participants.

At present, very little citizen collaboration has been received.