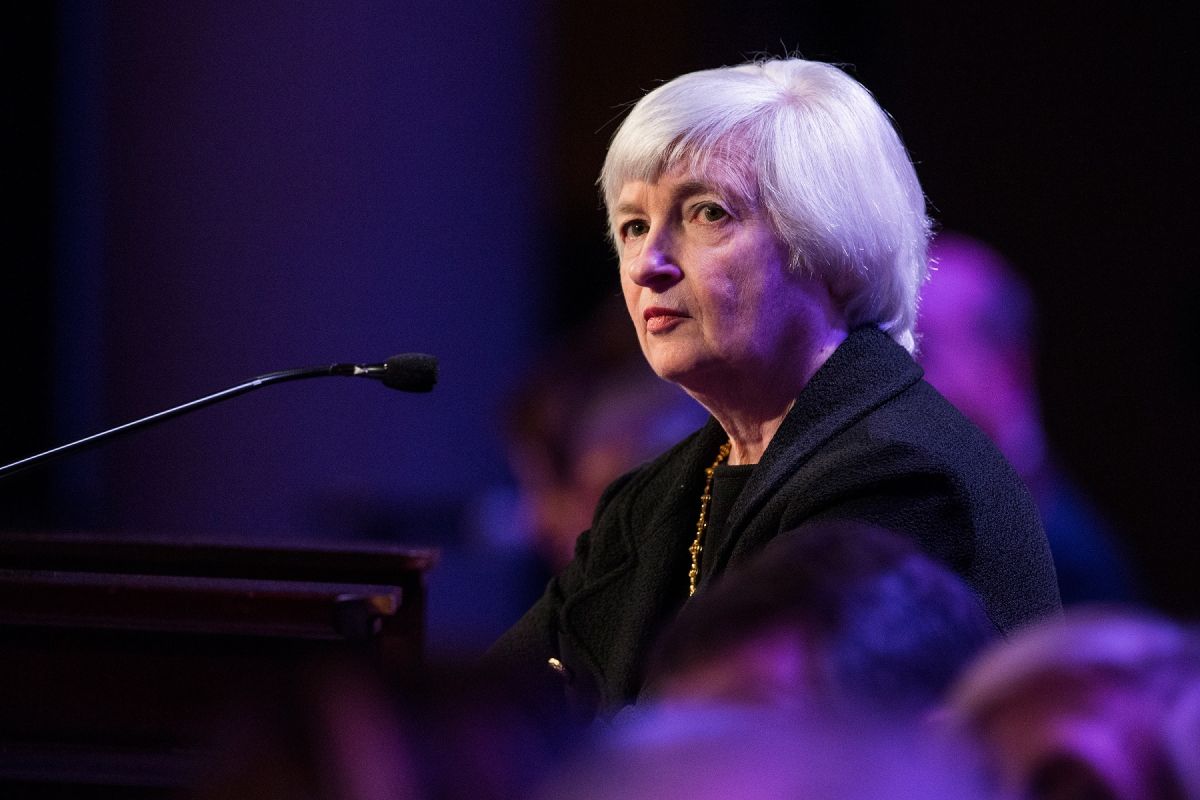 In the middle of fiscal year 2021, which ended on September 30, the United States budget deficit reached $ 2.77 trillion.

This digit reflects that it was the second largest in the history of the country, however they affirm that it represents an improvement in relation to the digits of last year, when a record of $ 3.13 trillion dollars of budget deficit for fiscal year 2020 was evidenced. .

The Secretary of the Treasury Janet yellen and the acting director of the Office of Management and Budget, Shalanda young, highlighted in a statement, according to Efe, that the 2021 deficit was $ 360,000 million dollars, and that it was less, compared to the previous fiscal year.

For both officials, this shows the “progress of the economy” due to the stimulus package of $ 1.9 trillion dollars, promoted by the president. Joe biden and approved last March by Congress.

Government spending increased 4.1% to $ 6.82 billion dollars, and regarding federal revenues, these rose 18% compared to last year, to just over $ 4 billion dollars.

The increase in income was related to the collection of more taxes, both from individual and corporate income, which prevailed the official projections.

.4 demands on Biden regarding the “Remain in Mexico” program that affects immigrants