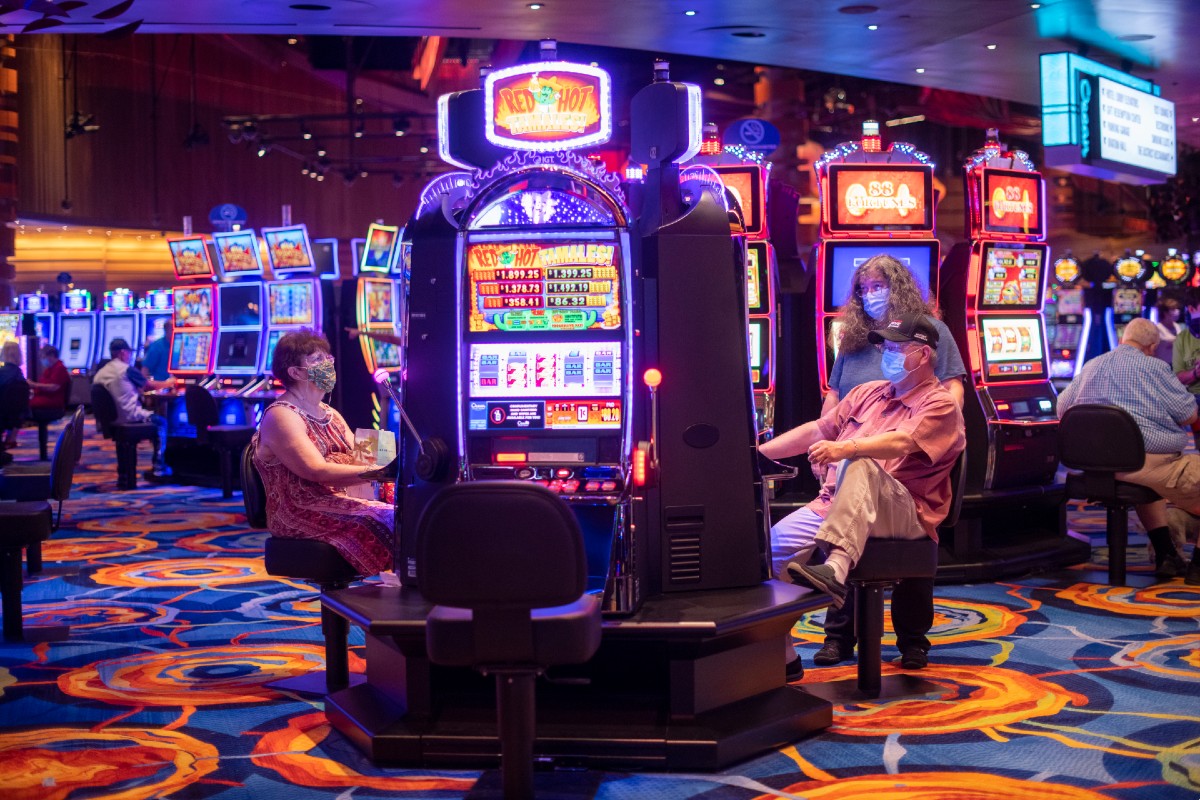 US commercial casinos made profits of more than $5.3 billion dollars in the month of Marchthe best one-month total in history, as reported by the American Gaming Association (AGA), the gaming industry’s national trade group.

The previous record month was July 2021 at $4.92 billion. As a whole, the casinos also had the best first quarter in their history, coming in just down from the $14.35 billion they earned from players in the fourth quarter last year, which was the highest three-month period in history.

The association also reported that three states set quarterly revenue records as of this year: Arkansas with $147.4 million, Florida with $182 million and New York with $996.6 million.

this record does not include tribal casinoswhich report their income separately, although they are expected to report similar earnings.

The rise of online gambling

The group reported that many states saw players spend more in casinos while visiting them in lower numbers compared to before the 2019 pandemic. The average age of a casino customer last year was 43, compared to 49 in 2019.

The income of the internet betting they reached $3.71 billion last year, with three states (New Jersey, Pennsylvania and Michigan) each earning more than $1 billion online.

One of the biggest internet betting booms happened this year with the 2022 Super Bowl.

The biggest markets for casinos

The report also ranked the largest US casino markets in terms of revenue for 2021:

You may also like:
– The football video game FIFA will disappear: it will be called EA SPORTS FC in 2023
– Why thousands of Americans who took early retirement in the pandemic are now going back to work
– Federal funds for protection against evictions in the US are doubled: it provides legal services to families at risk of losing their homes