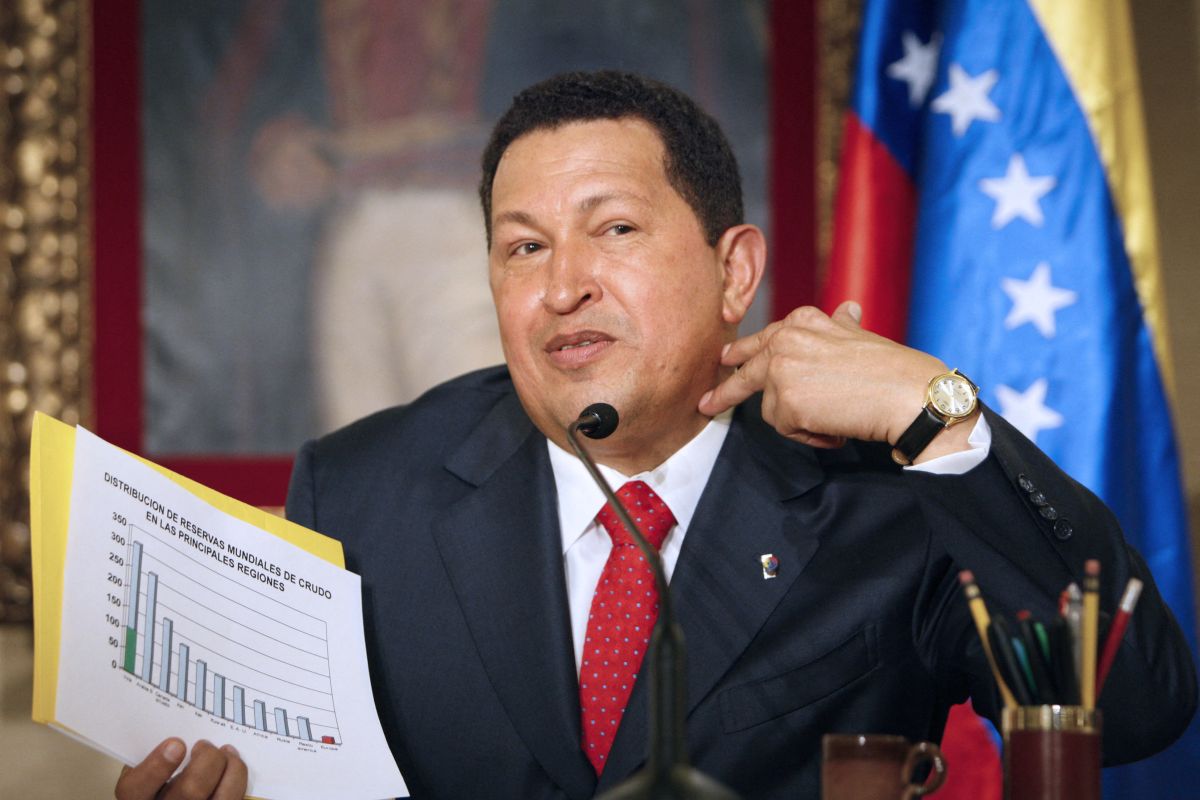 Claudia Patricia Díaz Guillén, who was the national treasurer of Venezuela in the presidency of Hugo Chávez and was extradited from Spain to the US that Thursday, will be in prison during the process, as determined this Friday in a federal court in Palm Beach, in South Florida (USA).

The court before which he appeared for the first time since his arrival accepted a request from the Prosecutor’s Office so that he does not enjoy the benefit of bail due to “flight risk”.

Díaz Guillen, who appeared in court chained hand and foot and wearing dark blue clothing, answered questions through an interpreter during the hearing in which she was read the money laundering charges for which she was extradited.

Her husband, Adrián José Velásquez Figueroa, is accused of the same crimes.

The two were declared fugitives from US justice in April 2021, along with businessman Raúl Gorrín Belisario.

Last November, the Spanish National Court authorized the extradition to the US of Diaz Guillén.

The couple, residing in Madrid (Spain), was charged in December 2020 for their alleged participation in a “money laundering and currency exchange plot” worth “billions of dollars,” according to the Department of Justice. from USA

Gorrín, the indictment states, “electronically transferred money for the benefit of Andrade and Díaz, including money for private jets, yachts, houses, champion horses, high-end watches and a fashion line.”

–VIDEO: The former Venezuelan official linked to Chavismo, Pedro Malavé, is arrested in the US for alleged extortion
–Alex Saab, figurehead of Nicolás Maduro, lost an appeal in a Florida court on immunity in a money laundering case
–Venezuelans abroad ask Biden to increase the sanctions and the siege of the Maduro “regime”