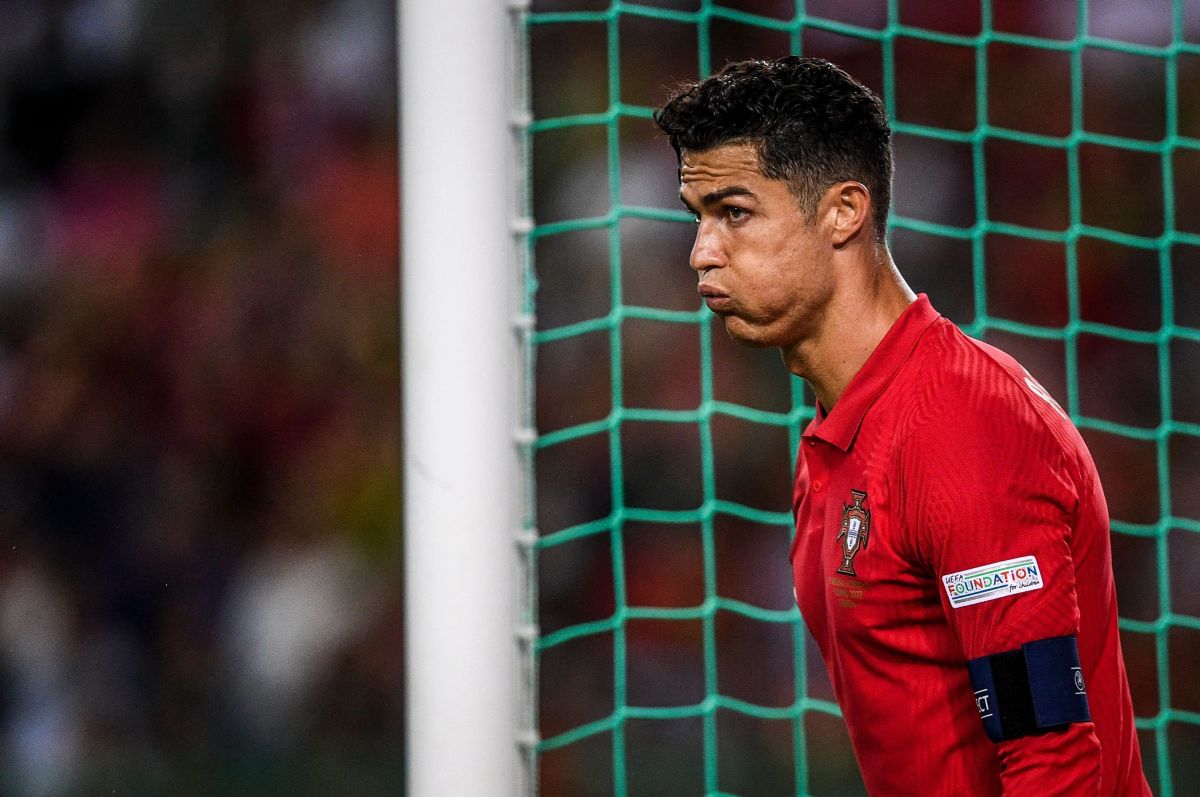 A US court has dismissed an alleged rape lawsuit against soccer player Cristiano Ronaldo filed more than a decade ago by former model Kathryn Mayorga, according to court documents.

Mayorga accused the Manchester United player of sexually assaulting her in a Las Vegas hotel room in 2009. The decision of the court of this city of Nevada, dated June 10, followed the recommendations of Judge Daniel Albregts who last October had recommended dismissing the case.

The accusation was made against the Portuguese more than a decade ago and Mayorga’s claims were settled out of court 13 years ago, after he received more than half a million dollars from the Portuguese striker, then with Real Madrid.

However, in 2018, Mayorga began proceedings to annul his initial agreement, arguing that it was signed under duress, but without giving any legal arguments.

Mayorga’s new claims were categorically denied by Ronaldo when he presented his defense before a Las Vegas court, where the plaintiff requested a new compensation of $77 million dollars in damages and costs.