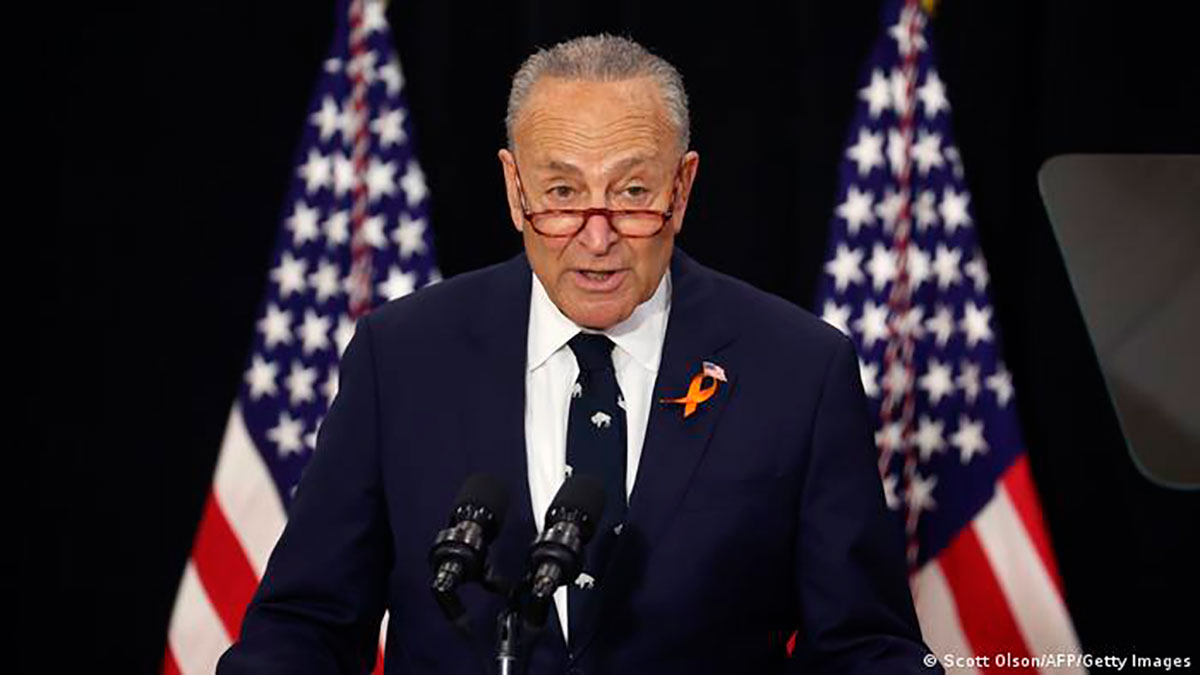 The leader of the Democrats in the US Senate, Chuck Schumer, promised on Tuesday (06.21.2022) to put to a vote “as soon as possible” the new gun control legislation agreed by a group of Republican and Democratic senators.

“I will propose this legislation that will save lives to be voted on in the Senate, with an initial procedural vote as early as tonight,” the politician said in a statement after knowing the final text of the proposal.

The agreement between representatives of the two parties to propose a package of measures to increase the control of firearms in the country was announced on Sunday of last week, but the final text of the project had not been revealed until this Tuesday.

[Amplía] “This bipartisan gun safety legislation is progress and will save lives. While not all we want, this legislation is sorely needed,” said House Democratic Majority Leader Chuck Schumer. #AFP pic.twitter.com/L1ObeIwQi0

The project includes a review of the process for purchasing weapons for those under 21 years of age, and extends the “danger alert” (“Red Flag”) laws to the entire country, which allow the activation of a legal procedure to confiscate firearms of those who represent a danger to third parties or to themselves.

In addition, the proposal seeks to put an end to the so-called “boyfriend vacuum”, by which until now if someone is accused of domestic violence without being married, they are allowed to continue owning weapons, something that does not happen in the case of people married.

It is a minimum agreement that is significant due to the fact that it has support from both parties, so it is likely that it will achieve the necessary support to be approved in the full Senate, where the Democratic majority is very tight.

The leader of the Republicans in the Upper House, Mitch McConnell, assured in a statement that he supports the text, and celebrated that the representatives of both parties “have created a package of popular and common sense measures” that serve to prevent new mass shootings such as those of Uvalde (Texas) or Buffalo (New York).

Despite the fact that the agreement promises to be the largest legislative reform on firearms in thirty years, it is far from the proposals of the White House and the majority of representatives of the Democratic Party, who would like to be much more restrictive.

Before reaching the oval office to be ratified by the president, the text must be approved both in the Senate and in the House of Representatives.