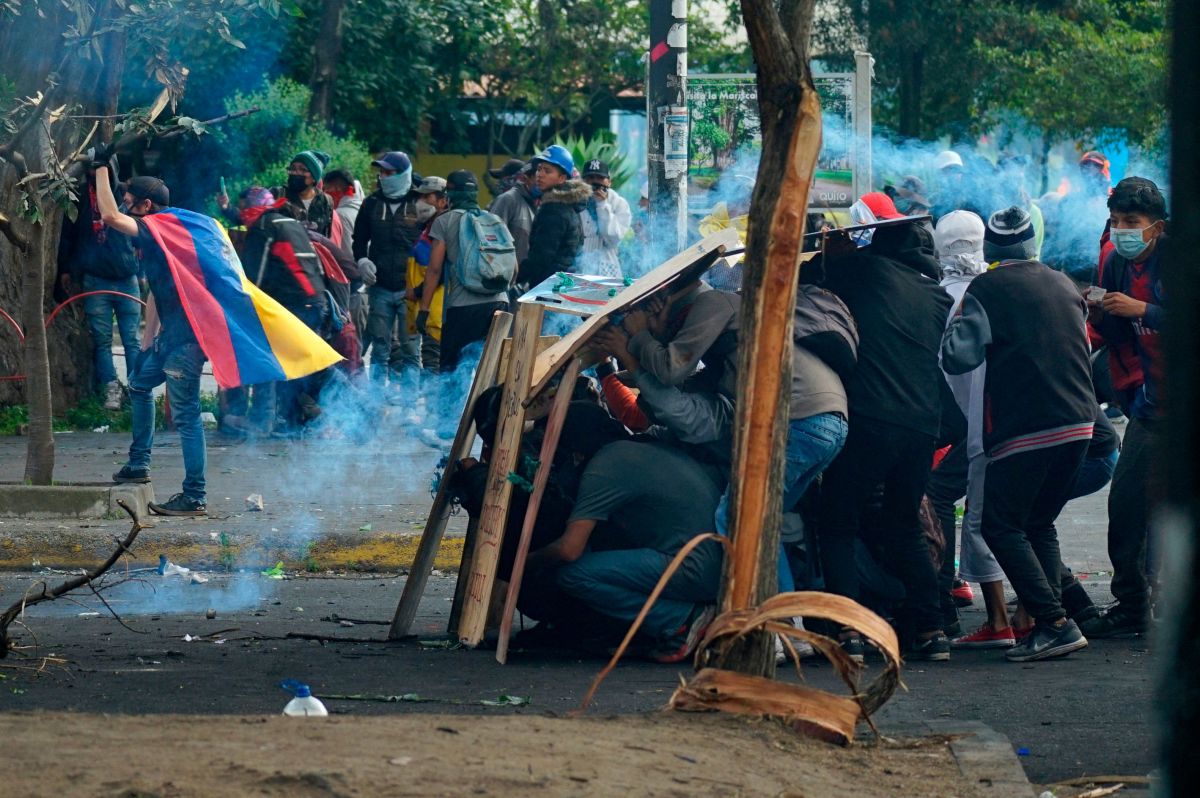 The United States Department of State increased its alert level on Wednesday to travel to Ecuador in the midst of the protests that have been reported in the country for 10 days and that led to the exception status declaration.

The agency warned Americans to reconsider moving to that country as they could be at risk due to unrest and violence.

The agency summoned the Americans to do not travel to areas such as Carchi, Sucumbíos, Guayaquil or the northern area of ​​the province of Esmeraldas.

“Crime is a widespread problem in Ecuador. Violent crime, such as murder, assaults, express kidnappings and armed robberies are common,” the Department warned in a statement cited by the Associated Press.

According to the entity, transnational criminal groups operate in the province of Esmeraldas and have led violent crimes that have killed residents in the area. According to the State Department, its members have also planted bombs with the aim of killing members of the Ecuadorian Police and Army.

Regarding the protests called by indigenous people, they indicated that lead to road closures without noticewhich could significantly delay trips to the airport.

Ecuador entered this Wednesday its fifth day of a state of emergency decreed by President Guillermo Lasso due to the mobilization in several provinces of the country since June 13.

“Last night I called for dialogue and the response was more violence. There is no intention to look for solutions. They say they fight for the cost of living, but close roads causing shortages, rising prices and speculation. They say they want to improve health services, but they prevent the passage of ambulances, putting our sick brothers at risk of death,” Lasso alleged during a press conference on Friday.

This Tuesday, the indigenous movement set some conditions to resume the dialogue between which are the demilitarization of certain sectors of Quito and the repeal of the state of emergency.