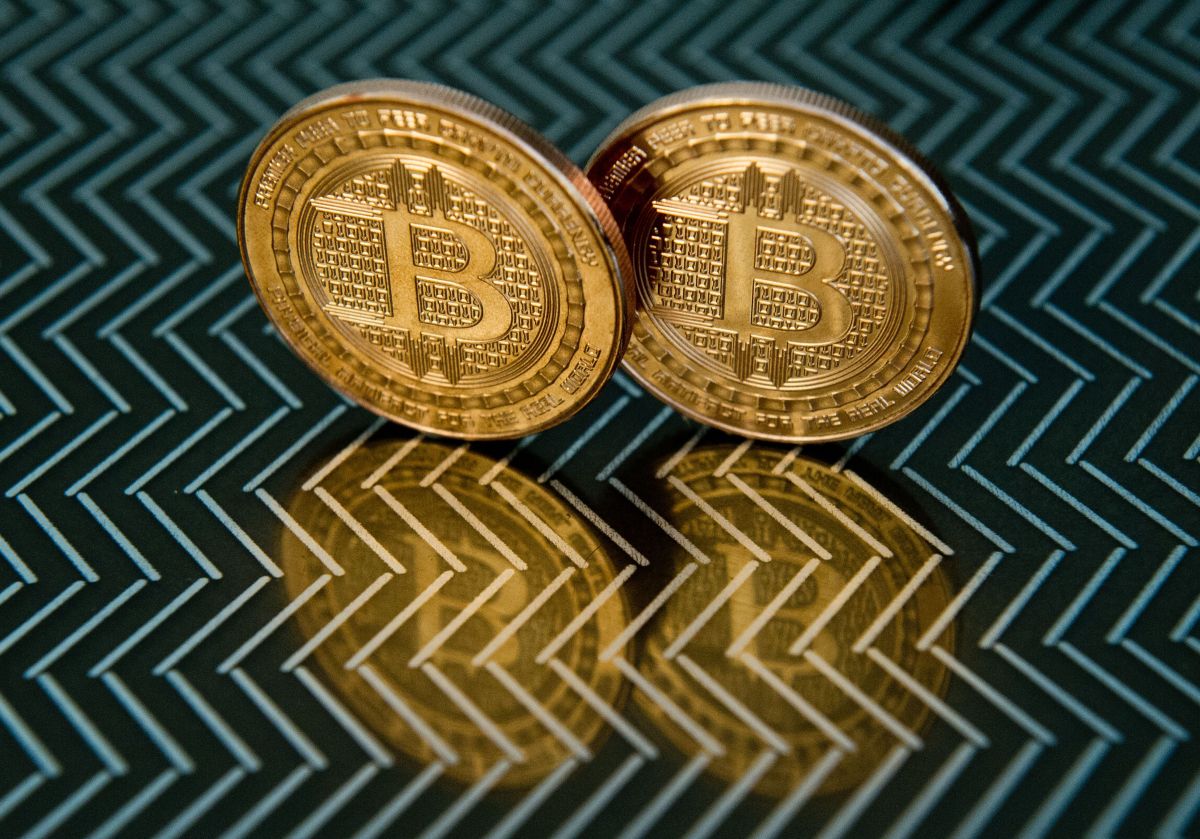 Following the recent restrictions pushed by the Chinese government against the cryptocurrency sector and its mining, the new world leader in cryptocurrency mining is now the United States, according to figures from the Cambridge Center for Alternative Finance (CCAF).

It was in June 2021 when the People’s Bank of China issued the order to block all transactions with cryptocurrencies in the country’s main banks and payment platforms.

Until that moment, Figures indicated that between 65% and 75% of the world’s mining was produced in China. The four provinces of that country where there is the most virtual money mining are: Xinjiang, Inner Mongolia, Sichuan and Yunnan; with hydroelectric energy and coal plants mainly.

But the regulations caused a massive exodus of miners and at the time it was estimated that up to 60% of cryptocurrency miners would leave China. Currently according to CCAF the mining quota in China “was reduced to zero after the bans.”

Previously, a study had determined that the United States was a “crypto-ready” country, that is, better prepared for the cryptocurrency market. For this conclusion, the number of active ATMs in the United States, the legality of the use of cryptocurrencies, and the access that the regular banking system offers to digital money investors was taken into account.

The United States is followed in its position as leaders in crypto mining, countries like Kazakhstan and Russia with 18.1% and 11% of global mining, respectively.

Of the cities or states of the United States territory that They have shown interest in becoming bitcoin mining centers, highlighting Texas, the city of Miami and Wyoming.

For example, from the city of Miami, Mayor Francias Suarez tries to position that territory as a center for cryptocurrency mining and has openly invited mining companies, including Chinese ones, to settle in Florida: “Hey, we want you to be here.” .

It is estimated that before the end of 2021 more US banks will be accepting transactions with bitcoins, this was suggested by the New York Digital Group (NYDIG) firm, when informing that it partnered with Fidelity National Information Services (FIS), another technology company. to facilitate the adoption of bitcoin by financial institutions in the United States.