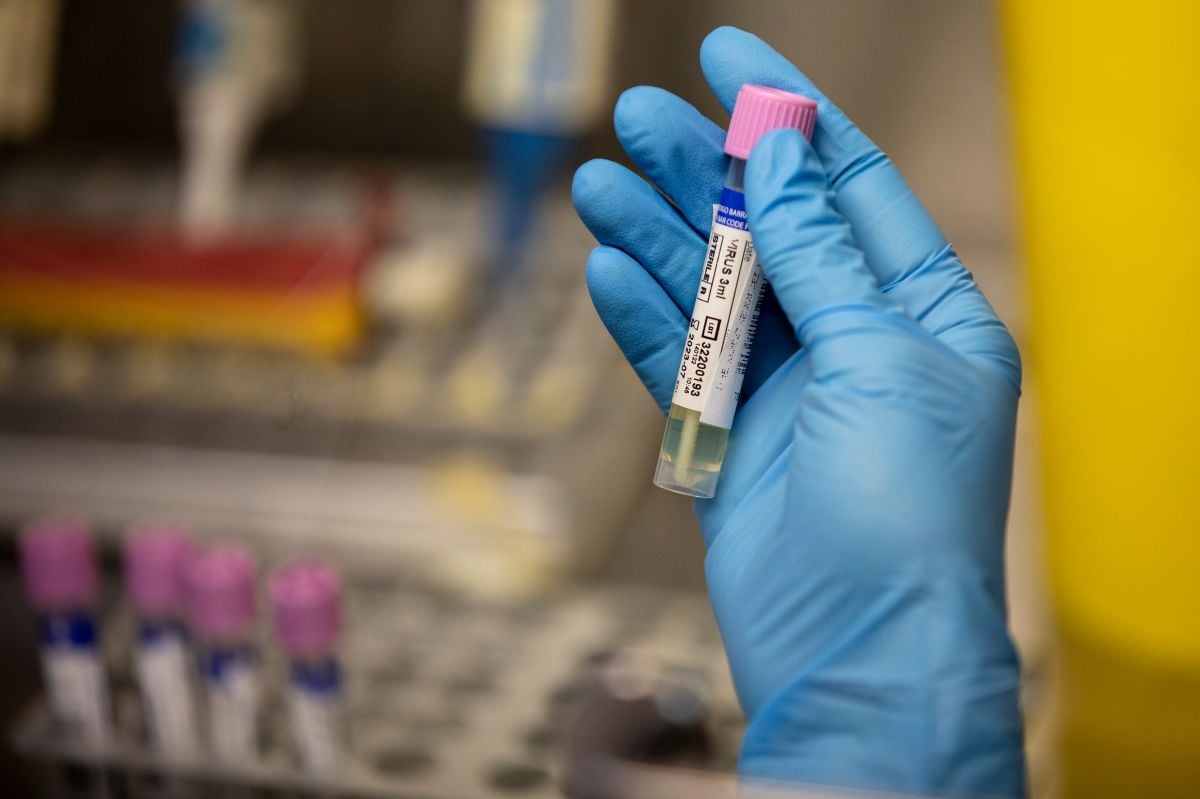 The US government announced Tuesday that it will roll out nearly 300,000 doses of monkeypox vaccine in the coming weeks in an effort to stamp out the growing outbreak of the virus.

The Centers for Disease Control and Prevention (CDC) recommend that People who have had known or suspected exposure to monkeypox are vaccinated against the virus. Vaccination should occur within two weeks of exposure to the virus, but the sooner the better, according to the CDC.

The CDC reported Tuesday that they activated the emergency operations center (EOC) for monkeypox response in United States.

Jynneos is a two-dose vaccine approved by the Food and Drug Administration (FDA) for adults over 18 years of age who are at high risk of exposure to monkeypox. HHS is prioritizing dose allocation of Jynneos to communities with the highest number of monkeypox cases because supply is still limited.

Local health departments can also order shipments of the older-generation monkeypox vaccine ACAM2000, of which the US has a much larger supply. However, the vaccine can have serious side effects and is not recommended for everyone.

The United States has confirmed 306 cases of monkeypox in 27 states and Washington, DC as of Tuesday.., according to the CDC. The largest outbreaks are in California, Illinois and New York where there are dozens of confirmed infections in each of those states.

No deaths have been reported in the US from the virus. Most people recover from monkeypox in two to four weeks.

What is it and how is it spread?

Monkeypox is a virus that is transmitted from animals to humans and also between people. The current outbreak is unusual because it is occurring mainly in North America and Europe when few cases have usually been reported, and in Africa.

It often begins with flu-like symptoms such as fever, headache, body aches, chills, exhaustion, and swollen lymph nodes. Then a rash of pimples or blisters appears on the body. People are more infectious when they have the rash.

Monkeypox is spread primarily through close physical contact during sex, a major source of transmission in the current outbreak.

People can also get the virus through contaminated materials, such as sheets or shared clothing. The virus can spread through respiratory droplets, but not easily. Respiratory transmission requires prolonged face-to-face interaction, according to the CDC.

The World Health Organization (WHO) declared on Friday that the current global outbreak of monkeypox is not a health emergency.

– The CDC publishes new guidance on monkeypox due to the increase in cases in the US.
– WHO admits that monkeypox is a “real risk” for humanity and warned of the urgency of detecting cases
– WHO: monkeypox is not a health emergency for now