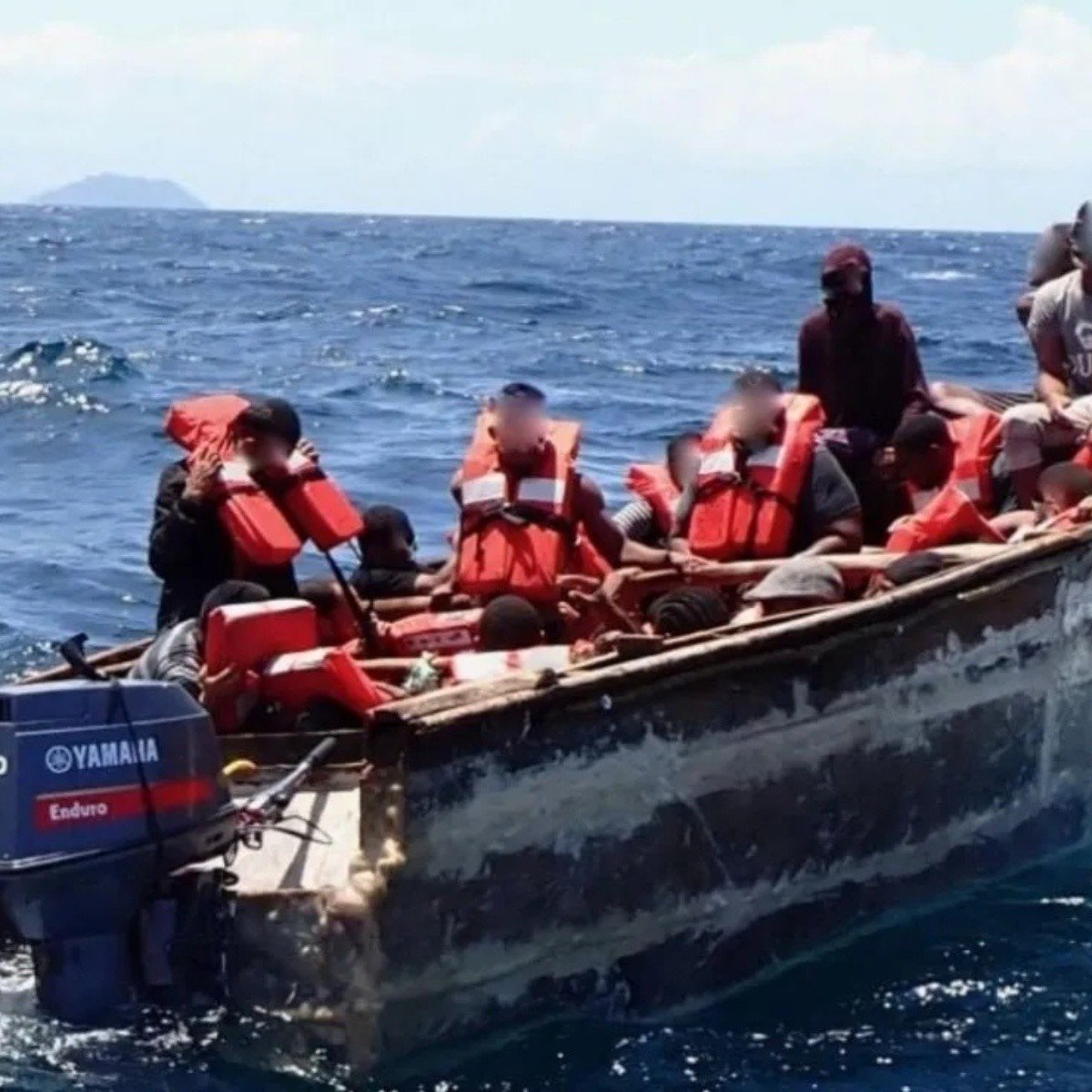 One Customs and Border Protection Maritime Operations agent was killed, and two were shot and wounded during a confrontation with smugglers 14 miles off the coast of Cabo Rojo.

One of the two suspects wounded in the shootout was pronounced dead at the scene.

“One of the suspects on the boat died at the scene. The agent (died) while receiving assistance at the Mayagüez hospital,” confirmed Jeffrey Quiñones, press spokesman for the federal agency.

According to preliminary reports, the events occurred at about 8:00 a.m. today, Thursday, when the suspicious vessel was sighted trying to enter the island through Boquerón. The agents approached to question the two crew members about their movement into Puerto Rico Rican waters and shot at them.

These individuals were about to transfer narcotics into international waters to bring them onto the island.

Amidst the gunfire exchange, one of the suspects died, and another was shot and was detained by one of the federal agents, even though he was wounded, while agents from the Coast Guard, the United Forces Rapid Action Bureau, and the agency they work for arrived.

One agent died at the Mayagüez Medical Center while being treated, and two others, 39 and 45 years old, were transported by air ambulance to the Puerto Rico Medical Center in Río Piedras. One of them was confined in the Stabilization Unit with a reserved prognosis.

The Federal Bureau of Investigation (FBI) assumed jurisdiction of the investigation. The Evidence and Response team is working the scene together with the Homicide Division and the Mayagüez District Attorney’s Office.

“The local Homicide Division helps us with the removal of the body and works directly with the FBI on the logistics, but it is the FBI who has the primary responsibility,” Quiñones added in an interview with this newspaper.

Three people were arrested, among them the gunshot wounded, and two boats in which the gunmen were traveling were confiscated; no controlled substances were seized.

Federal agents are empowered by law to stop boats, inquire about their nationality and where they are headed, and even inspect them without needing a court order.

“Intervening with boats to know specifically the origin and the objective they may have in coming to Puerto Rico is routine,” Quiñones added.

At the same time, the official sent a message to the families of these agents to let them know that he values the sacrifice they make every day in the performance of their duties.

“Our prayers remain with all the families, and we appreciate the service of this agent for Puerto Rico and the United States,” he concluded.