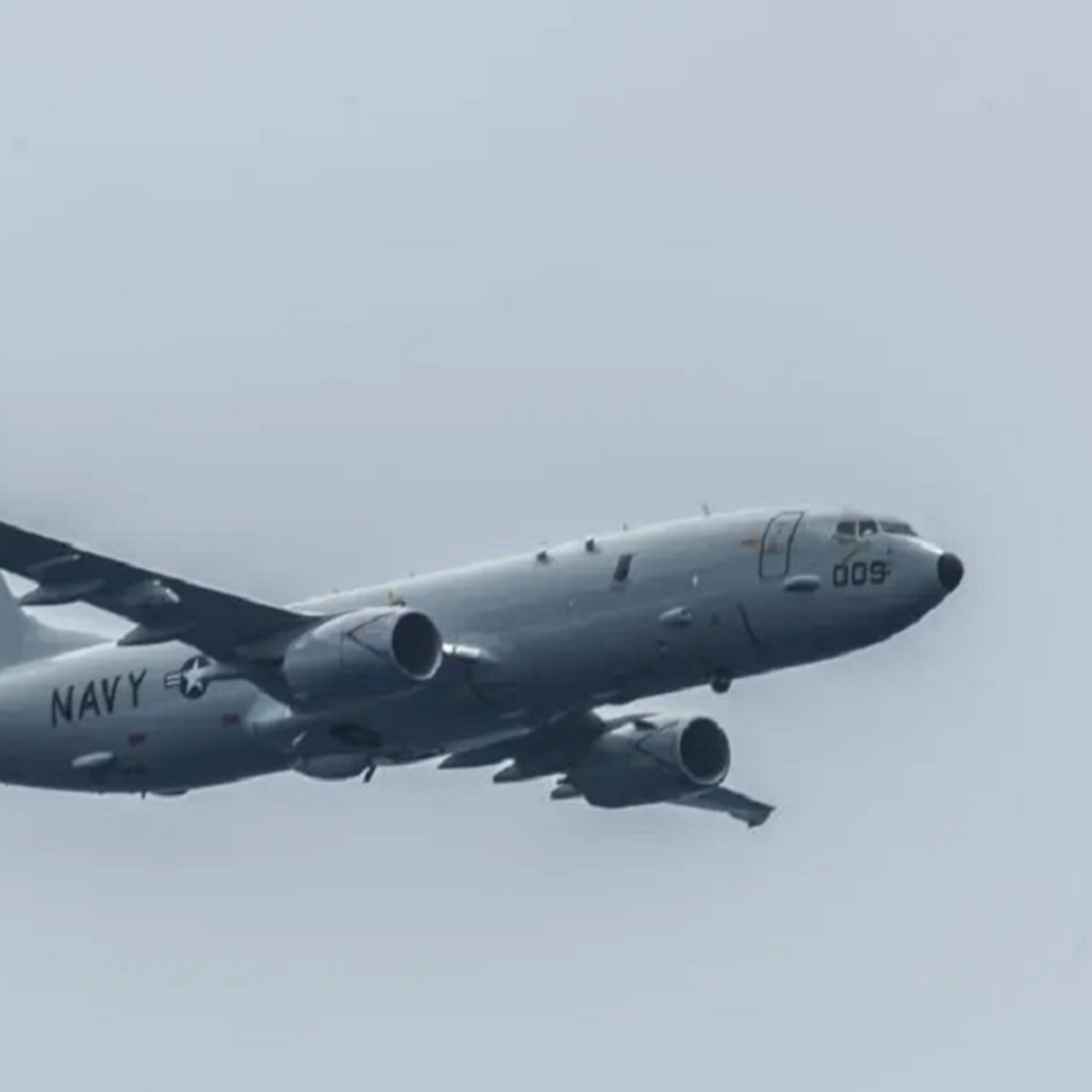 A reconnaissance aircraft Poseidon P-8A US Navy flew over the strait Taiwan on Friday in a demonstration of “the United States’ commitment to a free and open Indo-Pacific,” just days after 29 Chinese warplanes entered the air zone of the self-declared territory of Taiwan, the US Indo-Pacific Command said. USA in a statement.

Tensions between Taiwan and China

It was the third-highest daily number of Chinese planes entering Taiwan’s self-declared air defense identification zone (ADIZ) since the beginning of the year and comes less than a month after China sent 30 fighter jets on a similar mission. .

How has the Taiwan issue affected the US-China relationship?

The Taiwan issue has been at the forefront of US-China relations in recent months.

Tensions between Washington, which has pledged to support the island’s self-defense, and Beijing over Taiwan came to the fore earlier this month when their respective defense chiefs met at the Shangri-La Dialogue defense conference in Singapore.

As we have mentioned in AmericanPost.NewsTaiwan and mainland China have been governed separately since defeated nationalists retreated to the island at the end of China’s civil war more than 70 years ago.

But China’s ruling Chinese Communist Party (CCP) sees the self-ruled island as part of its territory, even though it has never controlled it.

Beijing has not ruled out military force to take Taiwan and has kept up pressure on the democratic island in recent years with frequent flights of fighter jets to the island’s ADIZ.