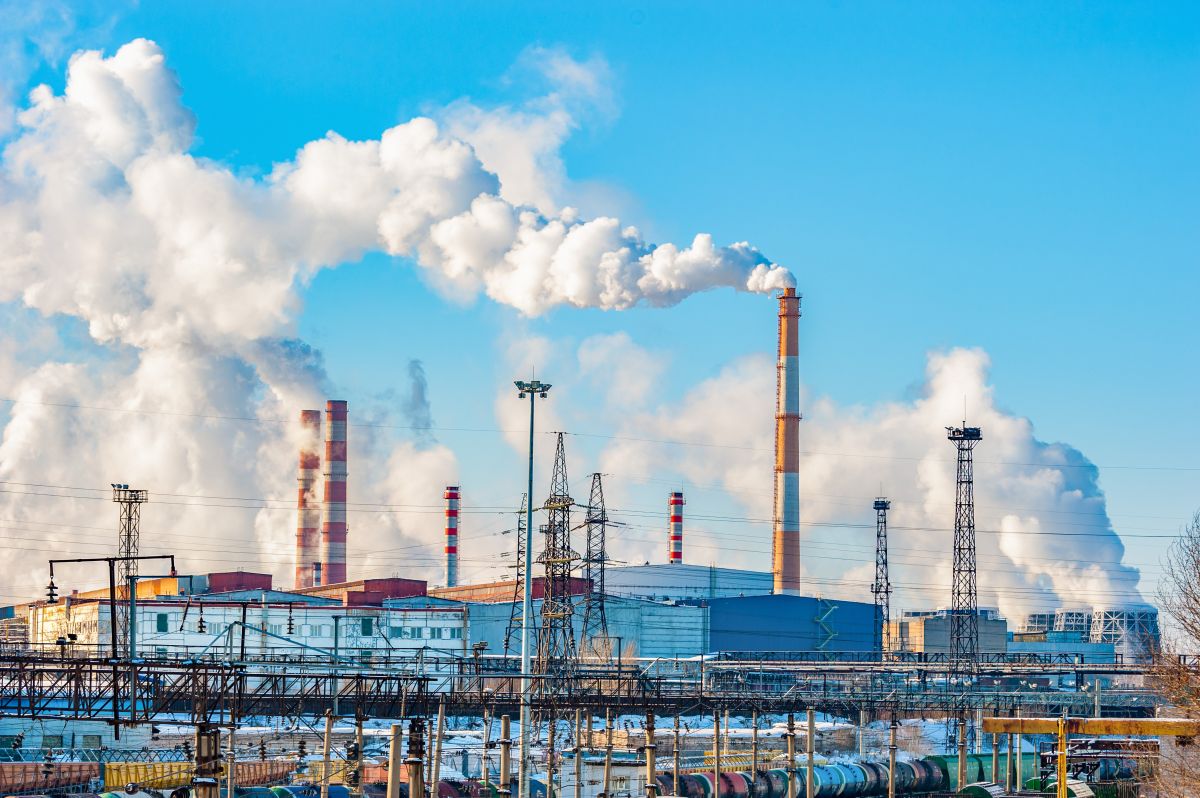 The United States, one of the largest emitters of greenhouse gases in the world, has caused global economic losses of more than $1.8 trillion between 1990 and 2014according to a new study from Dartmouth College.

The report, published in the journal Climatic Change on Tuesday, found that some of the top greenhouse gas-emitting countries are responsible for causing huge economic losses to poorer countries, which are more vulnerable to global warming.

“Greenhouse gases emitted in one country cause warming in another, and that warming can depress economic growth. This research provides legally valuable estimates of the financial damages that individual nations have suffered due to the climate change activities of other countries,” said Justin Mankin, assistant professor of geography at Dartmouth and lead researcher on the study.

The researchers said climate change has caused countries economic losses by damaging agricultural yields.in addition to reducing their labor productivity and slowing down their industrial production.

Just five of the world’s top greenhouse gas emitters caused $6 trillion in global economic losses due to warming between 1990 and 2014.

This data is important, since, in recent years, countries have asked wealthier nations to pay for loss and damage caused by their emissions of climate-changing greenhouse gases.

The United States has rejected the possibility that countries with high levels of emissions compensate the most vulnerable countries for such damage.

The report calculated the damage caused by a single country’s emissions to the economy of another individual country among a sample of 143 countries.

Countries experiencing economic losses from US emissions have warmer temperatures and are poorer than the global average, according to the study. They are usually found in the global South or in the tropics.

On the other hand, emissions produced by the US had a positive economic impact on countries such as Canada and Russia, contributing to their profits of $247 billion and $341 billion, respectively.

These countries benefited from the generation of greenhouse gases from the US because they have cooler temperatures, since they are located in the northern or middle latitudes. Warmer temperatures can help increase production by boosting crop yields.

You may also like:
–Biden will announce this Friday more green initiatives to combat the energy crisis
–What would happen in the world if we suddenly stopped using airplanes?
–Why climate change threatens to increase malaria transmission