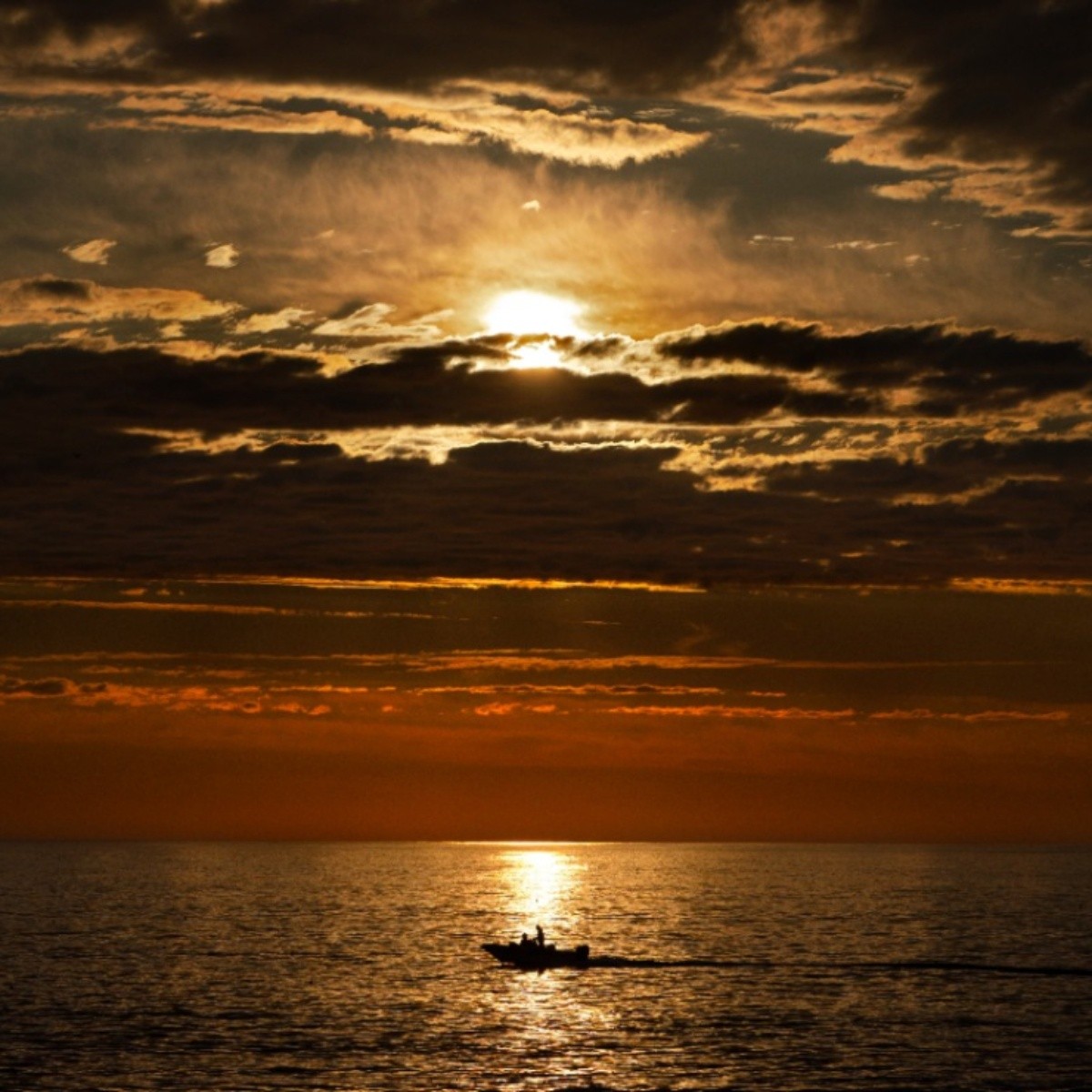 Speaking of hot nights, last month the United States had some for the history books.

The average low temperature for the lower 48 states in July was 63.6 degrees Fahrenheit (17.6 degrees Celsius), which beat the previous record set in 2011 by a few hundredths of a degree.

The mark not only represents the hottest overnight average for a July, but for any month in 128 years of record-keeping, said Karin Gleason, a climatologist at the National Office of Oceanic and Atmospheric Administration (NOAA). July’s nighttime low was more than 3 degrees Fahrenheit (1.7 degrees Celsius) warmer than the 20th-century average.

Scientists have long pointed out that nighttime temperatures are crucial for health.

“When daytime temperatures are at or near record highs and there is no overnight recovery with weather cooling, this puts a lot of stress on plants, animals and humans,” Gleason said. Friday. “It’s no small thing.”

Climatologists have said for decades that the global warming caused by the burning of coal, oil and natural gas would accelerate the warming of the world at night and in the northern polar regions. A study conducted this week indicates that the Arctic is warming four times faster than the rest of the planet.

On Friday, NOAA also released global temperature data for July, showing that it was, on average, the sixth hottest month in history, with an average temperature of 16.67 degrees Celsius (61.97 degrees Fahrenheit), which is 0.87 degrees Celsius (1.57 degrees Fahrenheit) warmer than the 20th-century average. It was a month of heat waves, in which United Kingdom broke his all-time heat record.