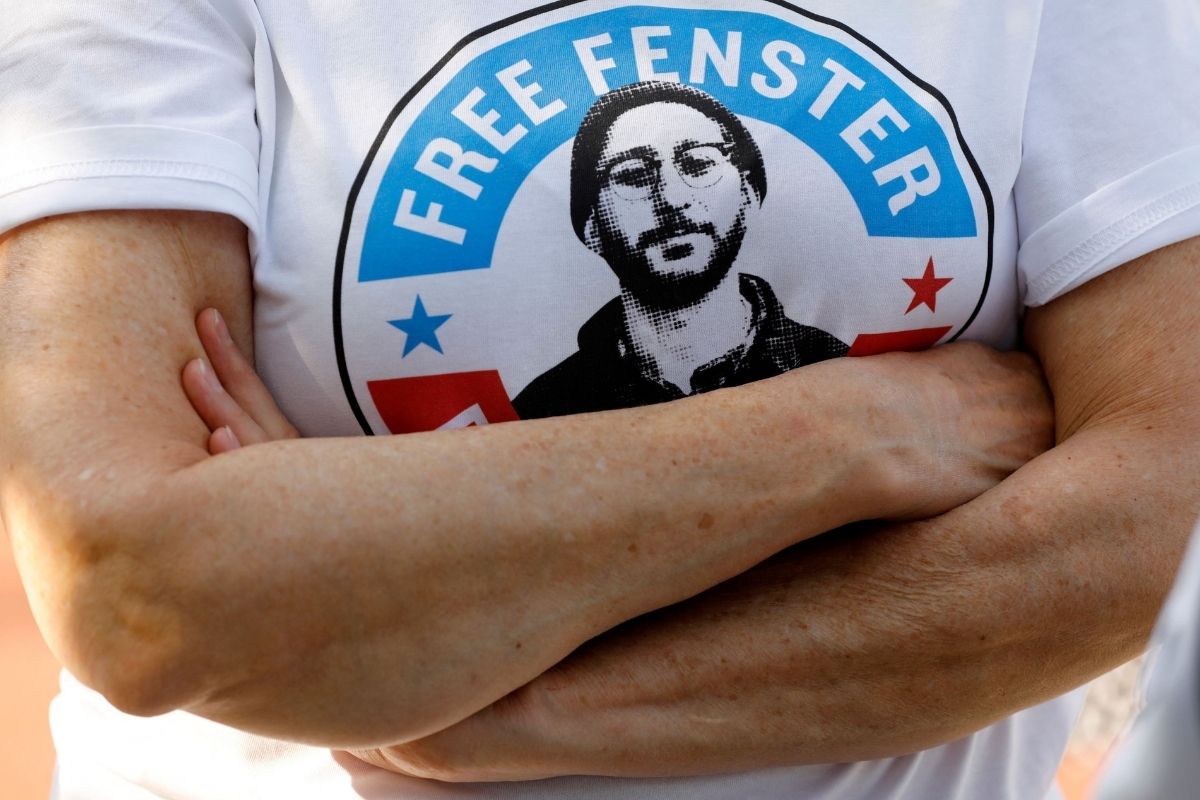 The former managing editor of the independent magazine “Frontier Myanmar”, Danny Fenster, has been convicted of incitement to dissent for spreading false and provocative news, in addition to violating immigration and illegal association laws, so he will have to spend 11 years of his life behind bars.

The journalist’s legal representative, Than Zaw Aung, told the press that Danny Fenster did not decide, for now, if he will appeal the ruling. Meanwhile, the medium for which the American worked, Frontier, has branded the sentence as: “The harshest that the law contemplates.”

“There is no basis to convict Danny. Everyone in the newsroom is unhappy and frustrated with the decision. We want to see Danny released as soon as possible, so he can go home to his family”Said Frontier Myanmar Editor-in-Chief Thomas Kean.

Than Zaw Aung also revealed that last Wednesday, without receiving any kind of explanation from the authorities, Danny Fenster was charged with editing and terrorism, charges that according to the Penal Code and the Terrorism Act could sentence him to a life sentence.

The new trial that the American will face will take place on November 16.

This is the first time that a foreign journalist has been sentenced to prison in Myanmar, where the military seized power in February overthrowing the civilian government led by Aung San Suu Kyi.

Why was Danny Fenser arrested?

Danny Fenster, 37, had been working at “Frontier Myanmar” since mid-2020 and covered the military coup, as well as the crackdown on dissent, items that the military junta deemed illegal.

On May 24, the journalist was detained at the Yangon International Airport., shortly before boarding a flight to Detroit, Michigan, where he was going to visit his family; Since then he has been in Insein Prison.

According to the journalist’s lawyer, When the articles came out, Fenster was no longer working for the magazine: “He claimed that he stopped working for Myanmar Now in July 2020 and, to prove it, he filed a tax and social security declaration.”