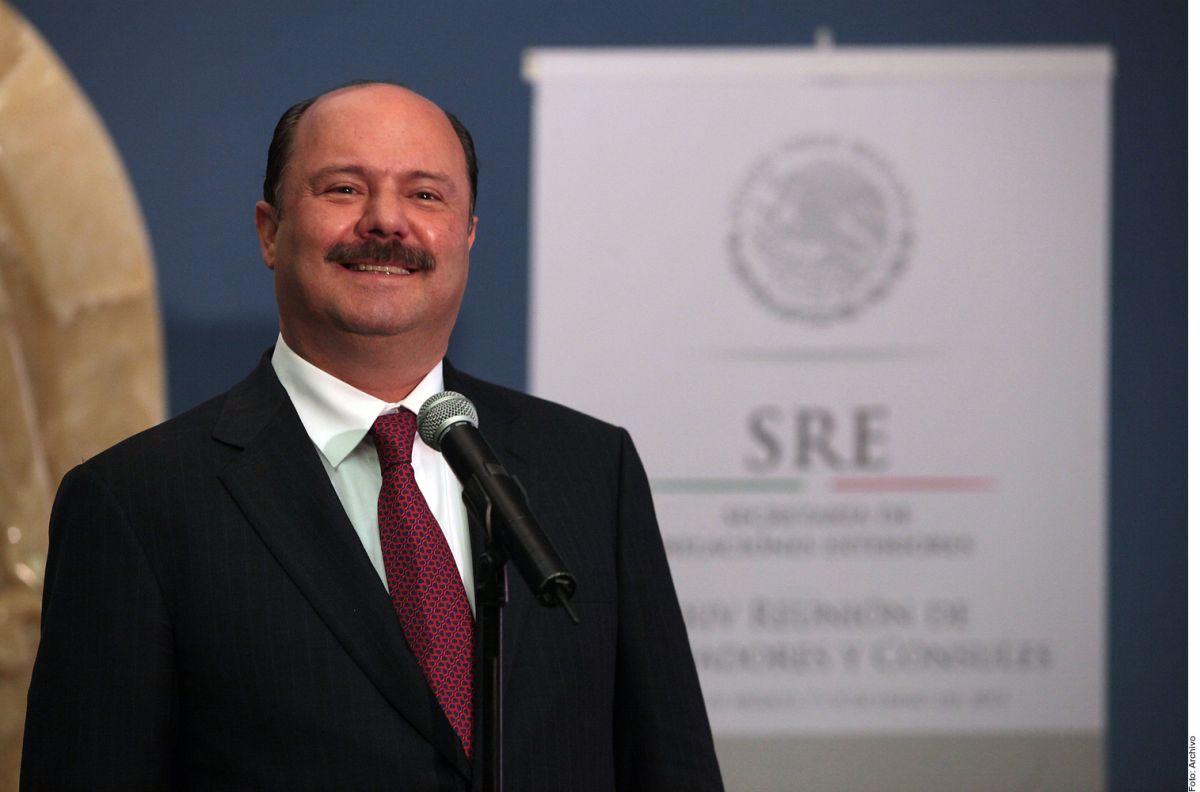 A federal judge from Miami, Florida, United States, determined to extradite to Mexico the former governor of the state of Chihuahua (2010-2016), César Duarte, since there are clear indications that he diverted public funds to his benefit.

In a statement, the Ministry of Foreign Affairs of Mexico reported that the United States Government notified it that it granted Mexico the extradition of Duarte; this after Judge Lauren Fleischer Louis will certify that he is subject to extradition.

“There is probable cause to believe that César ‘N’ committed the crimes charged in the extradition complaint,” the judge established.

The judge’s order comes almost 10 months after announcing that it would analyze the evidence presented by the prosecuting party and the defense, to establish whether it was extraditable.

César Duarte, detained since July 2020 in Miami and who faces charges of “embezzlement and conspiracy to commit a crime”, had a final hearing on January 26, in which the US judge was “satisfied” with the arguments in favor of his extradition.

However, Justice Lauren Fleischer Louis did not give a ruling on her case.

Then, in early February, a federal judge in Mexico rejected Duarte’s petition, who filed an injunction against the arrest and extradition warrants that kept him detained in Miami, United States for corruption.

The former governor of the Chihuahua border was arrested in the United States in July 2020, after escaping from justice since a Mexican judge issued an arrest warrant against him in October 2019.

Mexican authorities discovered “significant” irregularities in the subsidy and loan programs for livestock producers and in an alleged purchase of real estate for the state.

According to the demand, from June 2011 to November 2014 Chihuahua transferred more than 6.4 million dollars to two companies in which “Duarte was the majority shareholder”.

Duarte was one of the most relevant politicians in the once hegemonic Institutional Revolutionary Party (PRI) during the period of renewal of the formation promoted by former Mexican president Enrique Peña Nieto (2012-2018).