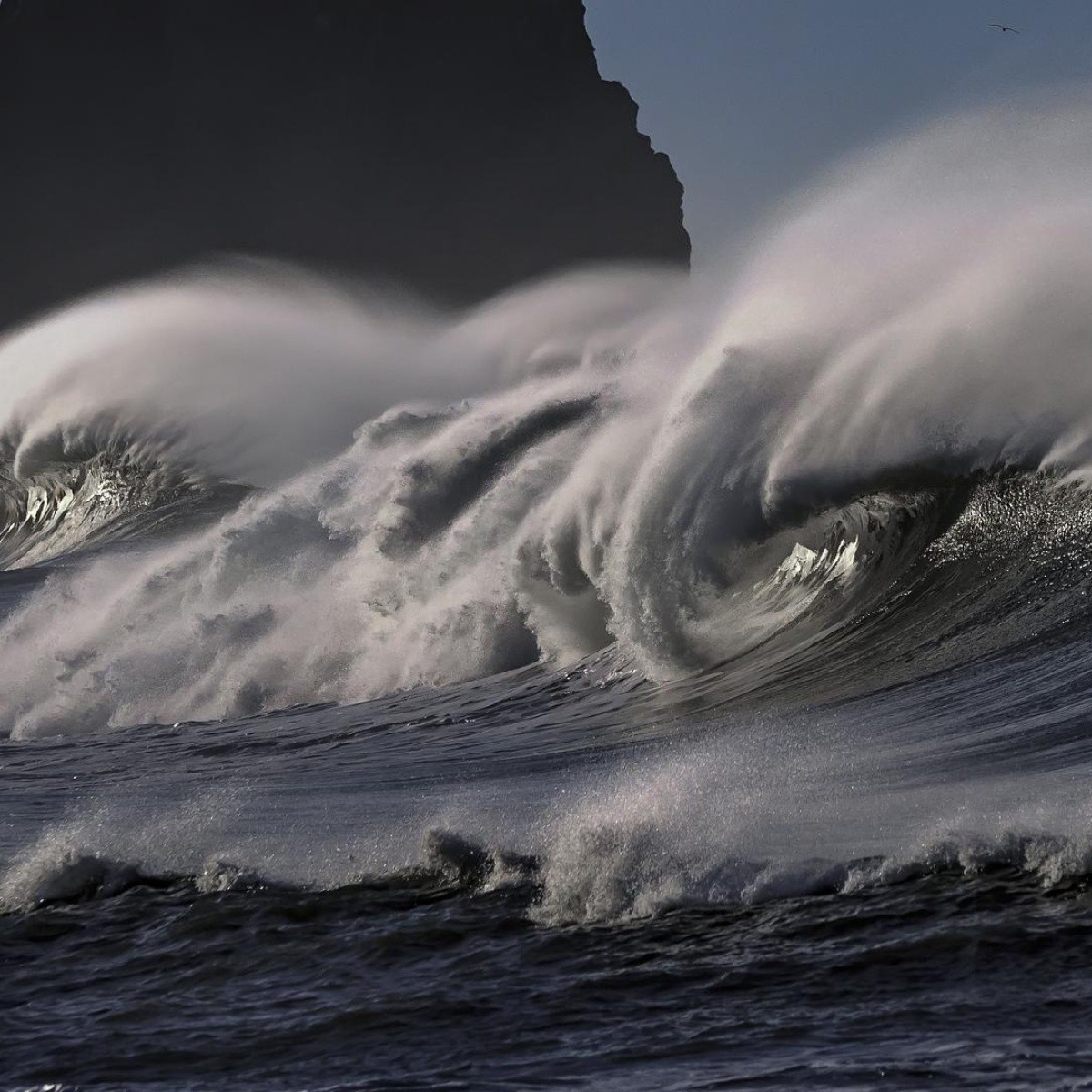 United States.- The authorities of U.Sraised the alert that existed in the Pacific states due to the arrival of a tsunami after the underwater volcano eruption in the Tonga archipelago.

Past midnight on the west coast, the USA Tsunami Warning Service lifted its tsunami warning for California, after doing the same a few hours earlier with the alerts it had issued for the Canadian states of Oregon, Washington, Alaska and British Columbia.

“A destructive tsunami has not been recorded,” concluded that service, which belongs to the National Office of Oceanic and Atmospheric Administration (NOAA), in its latest bulletin.

More than thirteen hours earlier, that same institution had confirmed that a tsunami was taking place throughout the entire west coast of Canada and the United States, whose southern tip is located almost 8,700 kilometers from the island nation of Tonga, in the South Pacific, where the volcanic eruption occurred.

The highest waves recorded were 1.3 meters in Port San Luis, about 300 kilometers north of Los Angeles (California); a 1.1-meter in Crescent City, near the Californian border with Oregon; and one meter in King Cove (Alaska).

According to local media, there is no indication that the tsunami will cause deaths, serious injuries or major property damage, after authorities urged residents across the West Coast to avoid the coastal area.

The tsunami caused “light flooding” in the port of Santa Cruz, California, where beaches were closed and people were evacuated from commercial areas near the coast, although no one was forced to leave their homes, he said. City Manager Elizabeth Smith told CNN.

In Berkeley (California), some 110 people were evacuated from ships and docks in the coastal area, according to local media Berkeleyside; and most of the beaches in the south of the state were closed due to the alert.

on the island of Tonga, in the South Pacific, the eruption of the volcano caused a fierce tsunami with waves that hit the coasts hard and hit the houses and buildings on the beachfront in northern Tongatapu for a few minutes.

The phenomenon was also noticed in Japan, with waves that exceeded a meter in height, and in other countries such as Chile, where almost the entire coastline of the country was evacuated.

The eruption even generated “small tsunami waves” in the Caribbean basin, from Isla Mujeres (Mexico) to Mona Island in Puerto Rico (United States), although these did not at any time present a “threat” nor did they force measures, according to the US Tsunami Warning Service.

Read more: USA delivers the fewest number of visas to Mexicans in the last 10 years

US Secretary of State Antony Blinken expressed concern about the Tonga eruption in a tweet posted late on Saturday, offering assistance to Pacific nations affected by the eruption.