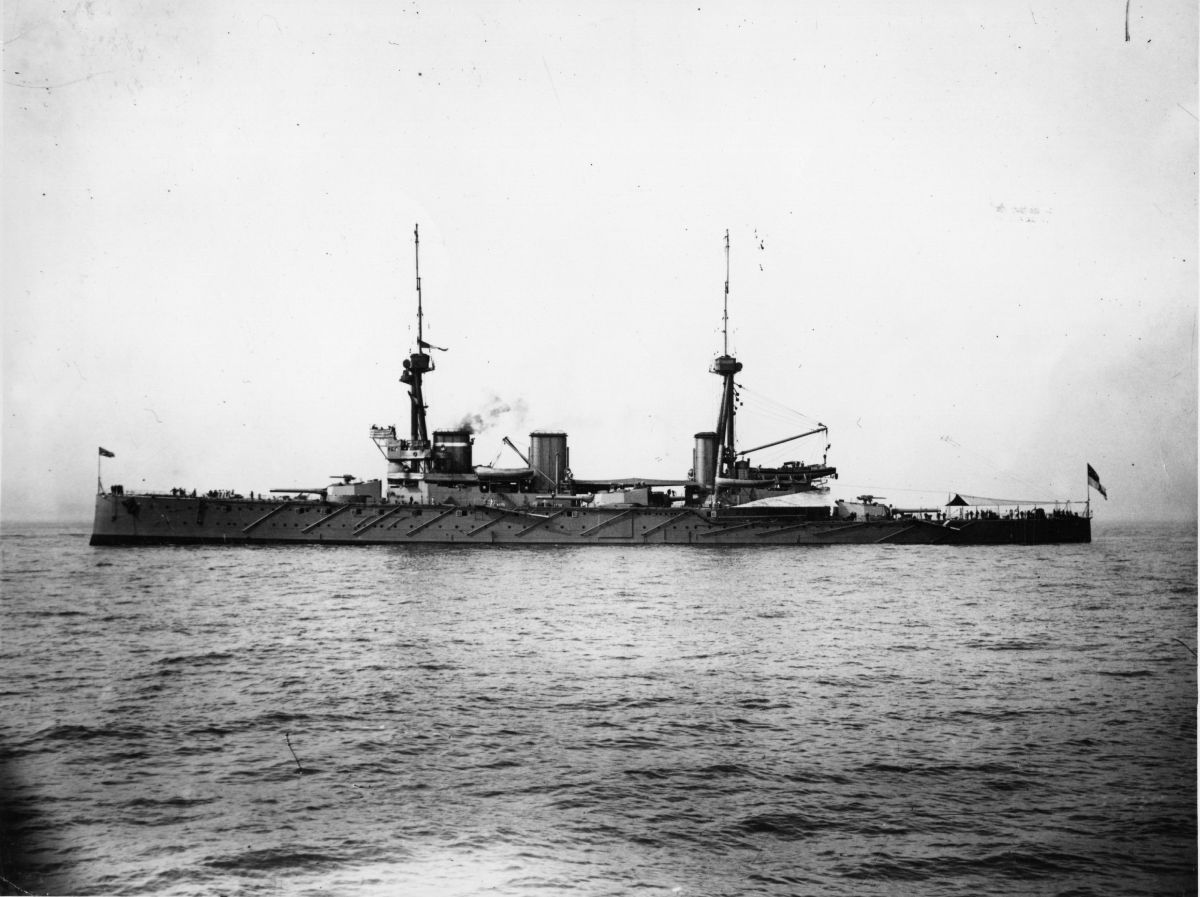 British divers found the remains of a US Navy ship that sank during World War I; it had been lost under the ocean since 1917.

A team of experienced divers was able to locate the missing boat on August 11, 40 miles off the coast of the Isles of Scilly.which are located at the southernmost point of Cornwall, England, in the United Kingdom.

The USS Jacob Jones She was one of six ships called the Tucker-class destroyers, designed and built for the United States Navy before the nation entered what was then known as the Great War.

The impressive ship was the first of the American destroyers to be sunk by enemy action.and was torpedoed off the Isles of Scilly in 1917 by a German submarine.

One of the divers who participated in the expedition, Dominic Robinson, highlighted the importance of the discovery mainly because of its historical significance.

Robinson, 52, told Zenger News: “This is such an exciting find: Jacob Jones was the first ship of its kind to be lost to enemy action.”

“The ship, lost for over 100 years, has been on many people’s wish lists due to its historical weight. She has a particular interest in the United States given the amount they have spent on the design of the destroyers,” she added.

Once the United States entered the world conflict in April 1917, the USS Jacob Jones was sent abroad. On her return to Ireland, the ship was traveling some 40 miles from the Isles of Scilly when she was spotted by the German submarine.

Robinson and his team at Dark Star have a long history of deep diving exploration and have identified shipwrecks from across the UK, including HMS Jason in Scotland and the submarine HMS B1.

Robinson, who has been deep sea diving for more than 30 years.

Also read:
They recover gold treasures from a Spanish ship that sank 366 years ago in the Bahamas
Ship that sank during ‘an incredible storm’ in 1842 in Lake Michigan discovered
Video: Lake Mead drought exposes ‘creepy’ missing boat laden with artifacts