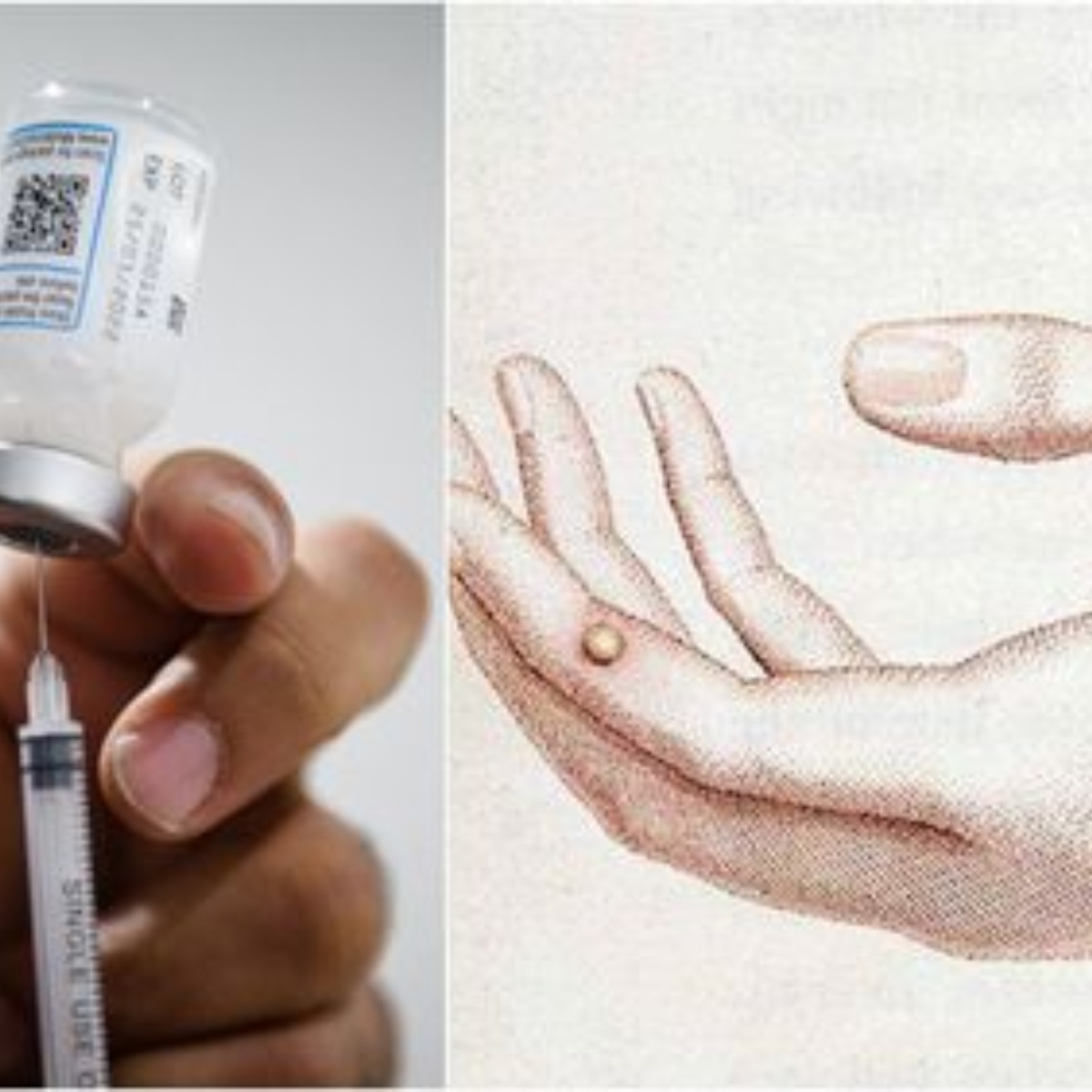 Faced with an increase in positive cases of monkeypox in 23 countries, health officials in USAthey said this Friday that they are working on the application of tests and contact tracing, to give them access to vaccines and treatments.

They also offered about 1,200 monkeypox vaccinesThey also reported that the massachusetts health corpshave already received the vaccine to protect themselves against the virus, since to date around 20 cases of monkeypox in 11 statesas well as an additional case in the United States who was infected and tested elsewhere.

They also gave a detailed report that all identified patients with monkeypox is recovering or I already know recovered in a positive wayso it is recommended that those who still have the rash stay home and isolate themselves so that the contagion does not spread, as part of the protocols against monkeypox.

“We want to make sure that people with high-risk exposures have quick access to vaccines and if they get sick they can get the right treatment,” they explained.

What vaccine does the USA use?

The Jynneos vaccine was approved in 2013 by the US drug regulator FDA. this dose is used to prevent smallpox and monkeypox in adults 18 years of age or older, in which it is determined that they have a high risk of becoming infected.

The vaccine is based on a live attenuated virus unable to replicate in the human body to provoke a powerful immune response, this dose was developed by the European pharmaceutical company Bavarian Nordic.

At the moment the World Health Organization has reported that positive cases of monkeypox in 23 countries have risen to 643is equivalent to 5 times more than those reported a few weeks ago.