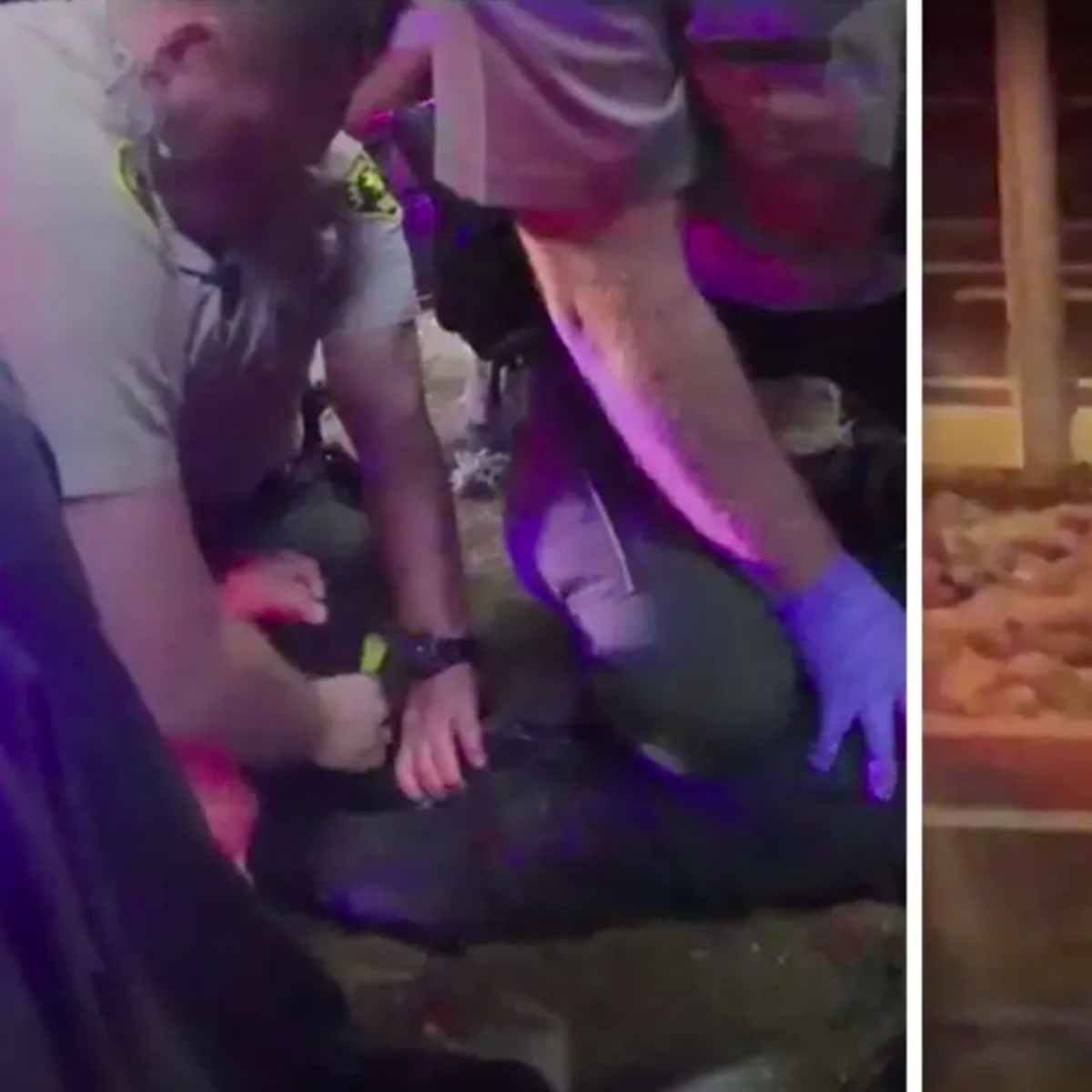 After U.S. police officers subdued and killed a Mexican, San Diego authorities gave compensation of $1.35 million to Dolores Rosales, mother of Marco Antonio Nápoles Rosales. He lost his life after being brutally subdued by police officers in 2018.

According to the investigation, on August 17, 2018, San Diego Police officers violently arrested the Mexican after a saleswoman asked him to leave the premises of her store.

During the arrest, the security agents beat Napoles, gave him electric shocks, and subdued him with his body’s weight, making it difficult for the young man to breathe.

US police officers killed a Mexican

After the incident, Nápoles Rosales had to be taken to the hospital but died due to the excessive use of force previously applied by the police officers.

It was indicated that the young man had been living in the United States since he was 16 years old, worked as a hairdresser and student, and had no criminal record. After the young man’s death from Guaymas, Sonora, a legal battle began as the U.S. police officers denied their responsibility, while the young man’s family members blamed them.

After the controversy, the Consulate General of Mexico in San Diego committed to assisting the young man’s mother. In December 2019, Doña Dolores filed a civil lawsuit in California against 12 police officers who participated in the arrest of her son.

In the lawsuit, videos of the incident captured by the officers’ cameras were shared, in which the excessive use of force could be observed, so it was determined that the police officers did influence the young man’s death.

“We hope that this case will serve to remind everyone that the excessive use of force is not acceptable under any circumstances,” said the Mexican Consul General, Carlos González Gutiérrez.

Thus, after the trial, the San Diego authorities decided to compensate the mother of the young Mexican with 1 million 350 thousand dollars.

What happens if a police officer assaults a civilian?

If a person experiences police brutality, he or she may have the right to claim compensation for damages and injuries caused. In these situations, it is possible to file a lawsuit in court, just as the mother of the young Mexican man subdued and killed by U.S. police officers did.