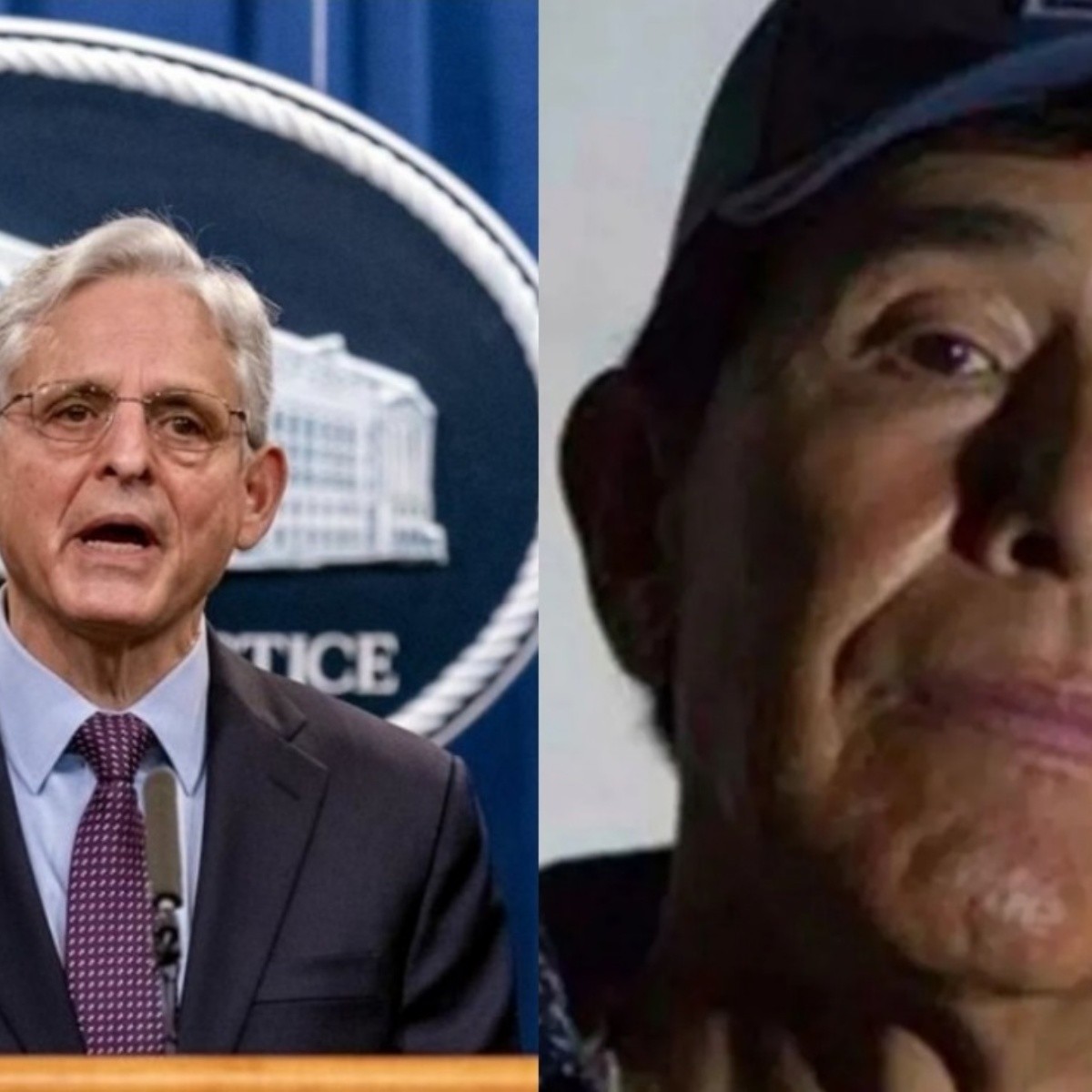 United States.- The united states attorney generalMerrick B. Garland today issued a statement on the capture of Rafael Caro-Quinteroone of the ten most wanted fugitives by the FBI.

In your message, Merrick B. Garland thanked the Mexican authorities for the capture of the alleged drug trafficker and said that behind this achievement there was a long teamwork between dependencies of the two nations.

“There is no hiding place for anyone who kidnaps, tortures and murders American law enforcement,” the attorney general said.

He added that in his government today’s arrest is the culmination of the tireless work of the DEA and its Mexican partners to bring Caro-Quintero to justice for his alleged crimes.

Among these crimes, the torture and execution of the DEA special agent, Enrique “Kiki” Camarena, in 1985 stands out.

“We will be seeking your immediate extradition to the United States. so that he can be tried for these crimes in the same justice system that Special Agent Camarena died defending,” the prosecutor said.

Finally, he offered his condolences for the accident where Mexican soldiers died, when their Black Hawk helicopter collapsed, in Los Mochis, Sinaloa.

“We join the mourning for the 14 Mexican soldiers who gave their lives in the service of their country and we express our condolences to the loved ones they left behind.”